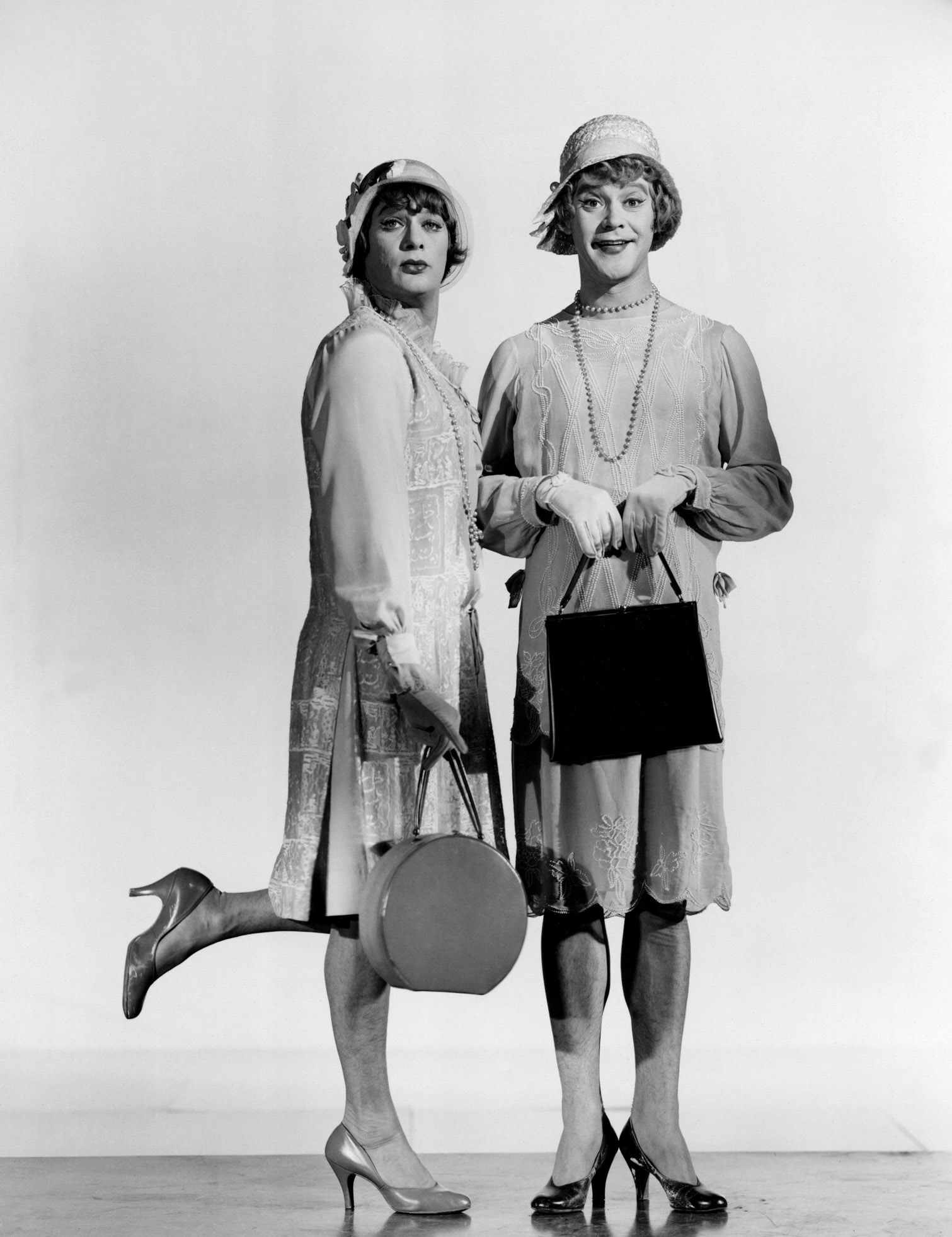 As the Left continues to push transgender madness, women are in danger of being marginalized in everything from sports to the art world.

10 years ago, people would undoubtedly have asked “What were boys doing running in the girls track race?” Now, of course, we don’t ask those questions anymore. We know that all a person has to do is announce that he or she feels that he or she is in fact a person of the opposite sex and all must accept that is true.

It would take a heart of stone not to laugh at the insane intellectual gymnasts the people in charge of this travesty go through to justify forcing girls to compete against boys. The reality is that boys have much stronger musculature, especially if they haven’t done any gene therapy, and even the slowest boy is equipped to leave a faster girl in the dust. Still, the bureaucrats go on:

Asked about the two girls who worked for years who got knocked out of the finals by Miller and Yearwood and the two girls who finished seventh and eighth in the finals who were denied a chance to compete in the New England championships, CIAC executive director Karissa Niehoff said, “We do feel for them. Fully agree it doesn’t feel good. The optic isn’t good. But we really do have to look at the bigger issues that speak to civil rights and the fact this is high school sports.”

Interestingly, the person quoted above is apparently a female bureaucrat. The male coach, Gary Moore, was less sanguine about the pretense that a girl is a boy. Well he made the politically’s correct statement that one of the boys ought to be able to compete as a girl, he added that the situation “wasn’t fair to the girls,” and that something should be done to “level the playing field.” Ya think?

The same insanity is now entering the ballet world. Ballet has traditionally been a woman’s world. While there are male ballet dancers, the women dramatically outnumber them. Classical ballet has been very strict about gender roles — women dance the women’s part and men dance the men’s part. The men in the Les Ballets Trockadero de Monte Carlo, while wearing tutus and dancing women’s roles, never make any pretense that they are anything other than men:

They’re marvelous dancers, and they do the women’s roles with grace and elan . . . but they’re still men. That’s part of the fun.

In England, though, the New York Times tells us that things are changing:

For the first time in modern ballet history, a male dancer is performing as part of the female ensemble at an international ballet company, signaling an important moment in an art form that often celebrates a particular ideal of femininity. Or, as the great choreographer George Balanchine said, “ballet is woman.”

But in a world with a heightened awareness of gender fluidity, and with transgender people increasingly accepted in a variety of professions, including acting and modeling, ballet is taking its own brave leap.

Well, it’s a brave leap if you think a gender confused man with no hips, hyper-muscular legs and an Adam’s apple is going to add to ballet’s feminine appeal. If you go to the article I linked and look at the top picture, showing Chase Johnsey in an elaborate women’s costume, prancing gracefully with some other man in an elaborate male costume, they just look like two drag queens. Were I in the balcony at the theater, I probably wouldn’t notice, given that the costumes overwhelm the body. If I were in the orchestra, though, I might notice and wonder. Put that guy in a short tutu and, as the other pictures in the article show, there’s no question but that he lacks a woman’s body.

I don’t care too much, because I’ve given up on the art world. It’s a far-Leftist crazed fantasy that has little to do with the celebration of beauty and way too much to do with “statements.” I also think it’s the women in the women-dominated world who have to figure out whether they’re okay with a “prima ballerina” whose grand jetés and other flair pieces involving tremendous strength make the biological women look as if they’re standing still.

Instead, I wanted to comment on the gender insanity — the same we see in the Karissa Niehoff above — that infuses the New York Times article. This represents the brave new world the Left seeks to impose on us all, a world in which fantasy masquerades as “science.” As I’ve blogged about before, the Left has falsely dressed the whole gender madness up in science without any basis for doing so.

I don’t think I need to add comments to the following quoted material from the New York Times piece. You can draw your own conclusions about whether this is a healthy turn for a culture to take (with a reminder about the fact that Australia is already bringing the big SJW gender madness guns to bear against hapless college students):

Tamara Rojo, the director of English National Ballet who offered Mr. Johnsey a short-term contract in March, said she was “very sensitive about this being seen as a publicity stunt.” Instead, she said: “This is about reflecting the world we live in. There are different races, cultures and beliefs in our company — this is another aspect of that view.”

“I am a small, petite guy, but I am a man,” Mr. Johnsey, who is 5 feet 5, said. “My shoulders are wider, my calves are bigger, the textures of my muscles are different.” He added, “I had to cannibalize my body, make it run on energy from muscles and figure out how to lose muscle mass without losing strength.”

Isabelle Brouwers, a corps de ballet dancer who performs with Mr. Johnsey in the Mazurka in Act 3, said there had been no prejudice or hostility when he joined the company. “I think it’s a great and positive step in bringing ballet into the 21st century,” she said.

But while Mr. Johnsey’s appearance with a ballet company can be seen as a boost for gender equality, it could also be viewed as a man infiltrating an already competitive female domain. Wendy Whelan, the former New York City Ballet principal, said she had conflicting feelings.

“I don’t care what the body parts are, as long as artistically the dancer makes the choreography shine,” Ms. Whelan said. “If he is the best girl for the job, then great.” But, she added, this could be “another hurdle” for women in a field that is more difficult for them to succeed in than men. “Living the life of a woman in ballet means not having access to the privileges that come with the patriarchy,” she added.

Will Mr. Johnsey’s small step — an unobtrusive appearance with the female corps — in one of the most conventional of all ballets and companies — be a breakthrough for gender fluidity in ballet?

“I think ballet can be the perfect environment for gender fluidity,” Ms. Rojo said. “We are in a position where we could open up roles for lots of people. Obviously certain roles require physical strength for lifting, and are less obvious for crossover. But the potential is there.”

I’ve said it before and I’ll say it again: This will not end well.

And I’ll end with a point I made before, which is that I’m certainly open to believing that The Pill may contribute to the number of people who are biologically one sex but whose hormones whisper to them that body and body chemistry are misaligned. The logical thing, instead of destroying the body through surgery and drugs that cause cancer and sterility, is to adjust the hormones. However, the tyranny that is SJW political correctness makes it impossible to do anything other than embrace the madness, decimating lives as we go. Moreover, as the text above indicates, that decimation doesn’t limit itself to the people who ruin their bodies; it also affects those people (usually women) who are denied opportunities so that the transgender patriarchy can have its way.