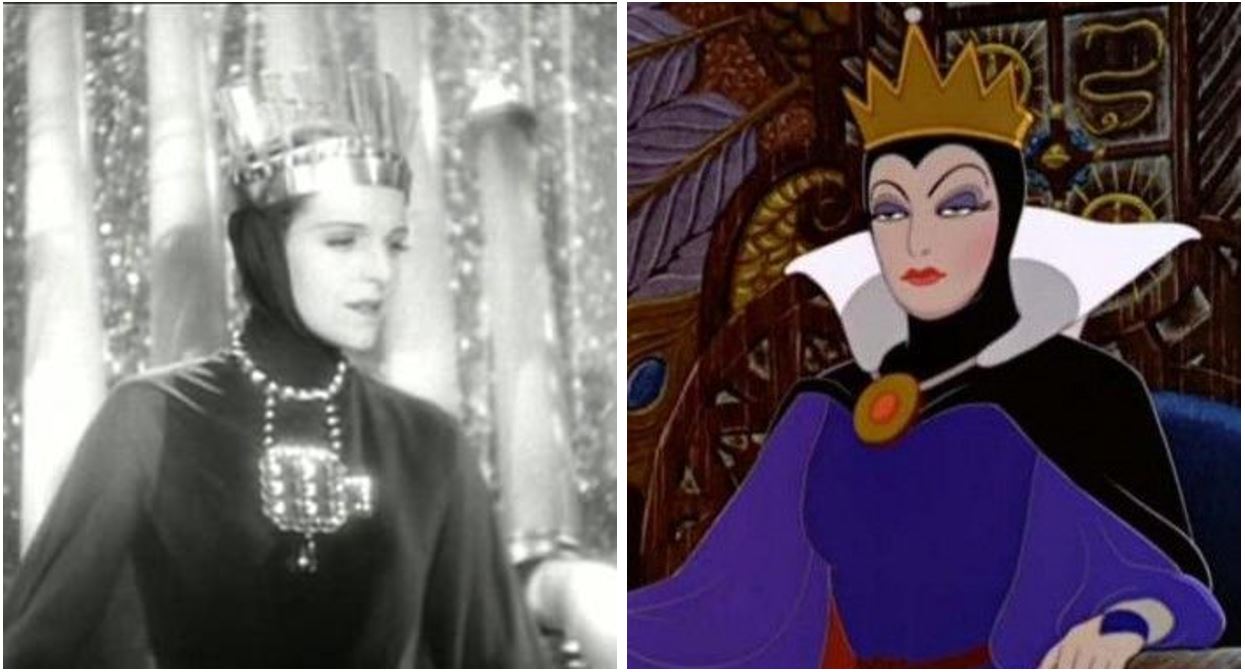 The humorlessness that makes “That is not funny” the tagline of today’s Progressives reminds me of laughter and communism in old Hollywood.

Late night television used to be funny. Both Johnny Carson and Jay Leno understood that it was their job to make tired Americans laugh at the end of a long work day. They further understood that this was best accomplished by poking gentle fun at everyone in the American public, across the political spectrum. Before he could to be a self-satisfied, obnoxious sexual harasser, even David Letterman also had a vague idea that he was getting paid to make people laugh.

The current crop of late night hosts, though, believe that their job is to politically indoctrinate their increasingly small audience. While they will occasionally stumble upon actual humor, most of the time they think it’s enough to insult Trump or his supporters (or, a decade ago, to insult Bush and his supporters). Their live audiences, made up of fellow travelers, reliably bray and clap whenever the host voices an insult, never mind that it’s invariably devoid of wit, insight, or any of the other hallmarks of humor.

Incidentally, humor, real humor, can be a potent way to insult a political opponent. Winston Churchill, of course, was a master of the art. When Harry S. Truman said of Churchill’s replacement, Clement Attlee, “He seems a modest sort of fellow,” Churchill’s response was swift, devastating, and funny: “He’s got a lot to be modest about.” Also once called Ramsay MacDonald “a sheep in sheep’s clothing.” And of course, when MP Bessie Braddock accused him of being drunk, he responded, “My dear, you are ugly, but tomorrow I shall be sober and you will still be ugly.” Mean? Absolutely. But funny.

Today’s “comics,” though, tend to mire themselves in lines that are the intellectual equivalent of “You’re ugly and your mother dresses you funny.” (A line that I find amusing only when I apply it to my small dog after outfitting him in ridiculous pinafores on cold days. He, because dogs are wonderful, always forgives me for the insult.)

It’s not just late-night comics, of course. Reams of articles have been written, and videos made, about the fact that comics have given up on American college campuses. The hyper-triggered, self-righteous, victim-mindset, Leftist students simply can’t take a joke.

I was discussing the decided lack of humor from the Left with a friend, and he commented appropriately enough that Communists have never been known for their humor. It makes sense. First, communism is all about raw power and nothing threatens power more than laughter. Hans Christian Andersen’s “The Emperor’s New Clothes,” makes that point perfectly, which explains why it’s been a part of the Western canon since 1837, when he first published it.

Second, communism is all about top-down control; or, in other words, it’s totalitarian. Totalitarianism invariably is about forcing “cooperation” at the point of a gun. When someone is pointing a gun at you, it’s unwise to make jokes. You wouldn’t want anyone to misinterpret your sarcasm for a genuine insult, right? The only jokes allowed are those that the big boss makes and, in that case, you’d better laugh uproariously lest you end up with a bullet through your brain. That’s not humor, though. That’s just another form of psychological torture.

Once upon a time, Hollywood actually understood that Leftism is antithetical to humor. Back in 1939, MGM released Ninotchka, starring Greta Garbo as a grim communist operative who heads to Paris to round up renegade party members who are having too much fun in the City of Light.

The movie’s very successful tag line was “Garbo Laughs.” What made Garbo laugh, of course, was abandoning communism. Only when she broke free from its grim, overbearing, dictatorial seriousness was she able to find joy and laughter in life.

What’s really funny about the movie — and you’ll have to bear with me a minute, because it takes a minute to develop why it’s funny — is that the actor who played the love interest who brought her from communist darkness to capitalist light was Melvyn Douglas. Douglas played several well-received romantic comedy roles in the 1930s. I’ve actually never been too fond of him myself. There’s something about him that strikes me as creepy, although I can’t put my finger on what it is.

Anyway, Douglas was a happily married man . . . who happened to be married to Helen Gahagan Douglas. Gahagan has two claims to fame. First, she was the role model for the Wicked Stepmother / Witch in Disney’s Snow White. Back in 1935, Gahagan played “She Who Must Be Obeyed,” a lovely totalitarian title for a grim, wicked monarch in the movie She. You can see the resemblance between the two characters:

Second, and just as memorably, in 1950, Ms. Douglas faced off against Richard Nixon in California in a run for U.S. Senate. Manchester Boddy, Douglas’s opponent before dropping out and passing the Republican mantle to Nixon, called Douglas “The Pink Lady,” adding that she was “pink right down to her underwear.”

“Pink” in those days was understood to mean someone who, while not an open communist, was a strong communist sympathizer. Nixon famously doubled down on this attack.

He wasn’t the only one, though, who worried about Douglas’s communist sympathies. John F. Kennedy, a staunch anti-communist and funny guy who wouldn’t have lasted a minute in today’s Democrat / Progressive party was so worried about Douglas that he donated to Nixon’s campaign (on the sly, of course). Nixon won.

So, just to wrap it up, in a movie that emphasized the humorlessness of communism, the male lead who brings capitalist humor to Garbo’s life, making her laugh, was married to a woman who was a communist sympathizer who played the totalitarian “She Who Must Be Obeyed,” earning her a permanent place in American culture as the first Disney villain. Now there’s humor for you.