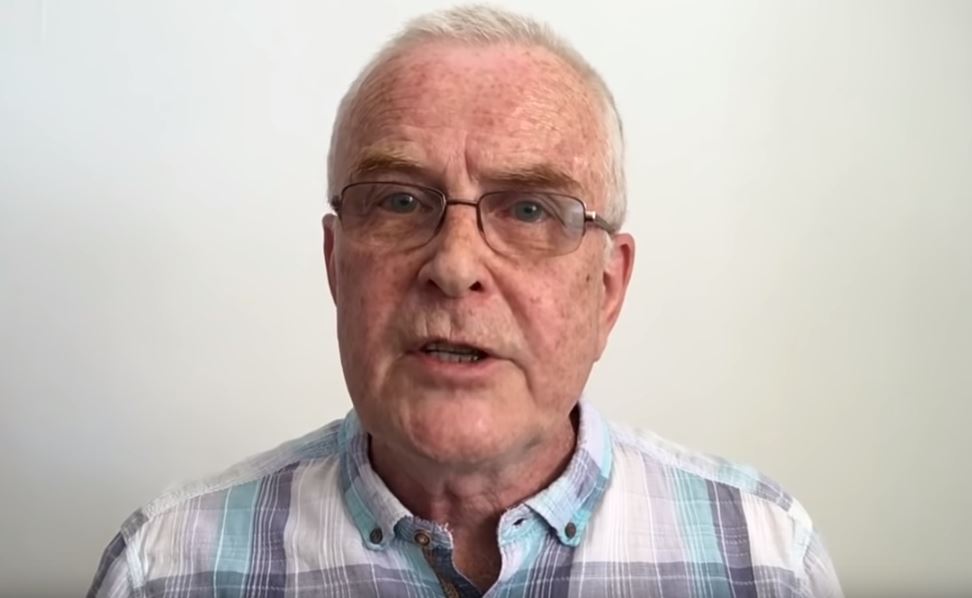 Pat Condell has an exceptionally clear view of the British elite’s shenanigans when it comes to circumventing Brexit — and what Brits are losing. 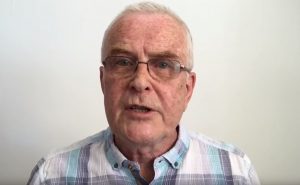 I’ve had four people send me this Pat Condell video, and it really is worth watching. British people ought to be up in arms about what’s going on. It’s one thing to elect politicians who make and break promises. It’s another thing for the majority to vote for a specific policy and then to have the political elite refuse to enforce it.

Now, of course, these elites are demanding a new vote so that the “stupid, racist, hate-filled British mob” that believes in self-governance and individual liberty can go back to the voting booths and get it right — which means, going Left and handing British sovereignty over to Leftist bureaucratic hacks in Belgium forever. (In other words, the typical Leftist tactic that sees them losing in the voting booth and then demanding recounts forever until they win, at which point the recounts end.)

I seem to remember someone wise writing

We hold these truths to be self-evident, that all men are created equal, that they are endowed by their Creator with certain unalienable Rights, that among these are Life, Liberty and the pursuit of Happiness. — That to secure these rights, Governments are instituted among Men, deriving their just powers from the consent of the governed, — That whenever any Form of Government becomes destructive of these ends, it is the Right of the People to alter or to abolish it, and to institute new Government, laying its foundation on such principles and organizing its powers in such form, as to them shall seem most likely to effect their Safety and Happiness.

Condell thinks the average Brit is mad and willing to act, but I have my doubts. I think that, if someone took an x-ray of the average Britisher’s backbone it would be indistinguishable from a photo of a limp strand of spaghetti.

So, with that intro, here’s the video: