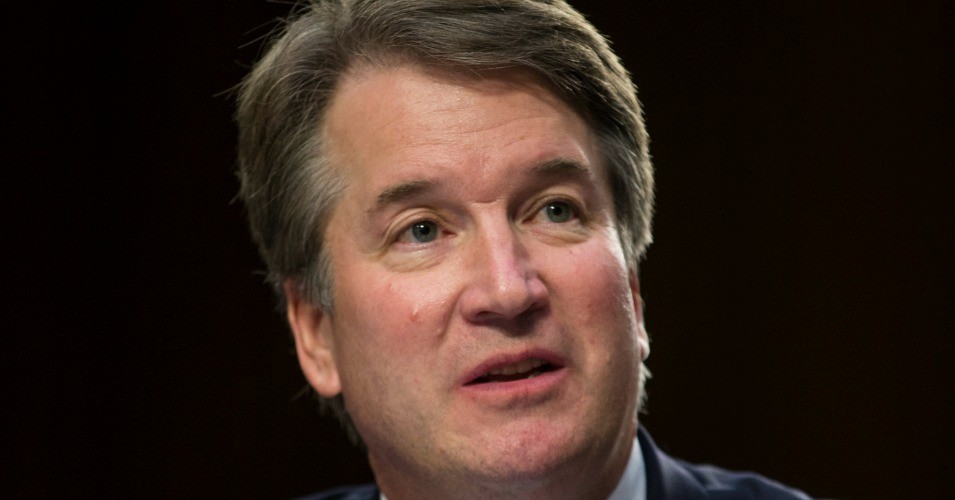 I’m working on deadline, but I would very much like to hear your take on the way the Kavanaugh nomination has played out for the last two days. 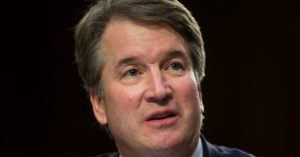 Somehow it always happens that, when the news is hot, I’m either out of town or, as is the case for the past two days, hit with mountains of actual paying legal work. I would love to comment in detail about yesterday’s and today’s events, but I simply can’t, because I’m on deadline.

Therefore, all of you need to do the commenting instead.

Kavanaugh: I watched his opening statement and kept tearing up every time he teared up. I’m a sympathy crier, but I think my tears were real and were for the lives the Democrats’ scorched earth tactics are destroying.

I found him absolutely compelling. If you watch, his whole body is trembling with emotion. That’s not a sociopath. That’s an innocent man unjustly accused. And if you haven’t watched it, I recommend you do. I usually confine myself to reading things, which is a much faster way for me to get information, but in this case, Kavanaugh’s voice and affect are part of what needs to be seen:

Also, when Kavanaugh talked about weekly attendance at church, something occurred to me: I don’t know about Ford’s faith, but I do know that a man as devout as Kavanaugh believes that he has a soul. With that belief, he also believes that lying or committing unjust violent acts, such as rape or sexual assault, puts his immortal soul in peril.

Kavanaugh knows that he’ll have to answer in the next life for his acts in this life. Those of his attackers who don’t share his beliefs, whether Ford herself, Democrat Congress critters, or the generic Leftists attacking him have a different belief system. They believe that, if they can get away with evil, immoral acts, they’re home free. The thought of a final reckoning before God does not slow them down.

Finally, as a general matter, you and I all know that, if the Republicans let Democrats get away with this, no man is save. Your son, your husband, your father, your brother, your mentor — any and all men (except maybe, for women with penises and men with vaginas) will henceforth be presumptively guilty. We know what this looks like: it looks like the Kafkaesque kangaroo courts that have been playing out in American colleges and universities across America. An accusation is proof. Game over. No defense. No appeal. Your reputation and livelihood (present or future) are destroyed.

Ford: She believes what she was saying, but I don’t. Her breathy little girl voice, her swinging between professorial and bewildered, her emotion swings — all struck me as off. Whether Ford is a sociopath or a loony toon, I concluded that her truth is not the truth. Perhaps there’s a peripheral truth behind Ford’s testimony — that some teen other than Kavanaugh made a drunken move on her in the early 1980s — but I doubt even that, given how vague and inconsistent her story is.

Regarding her surprising statements about plane travel and not knowing that Senate investigators would have met her in California, there are two conclusions: she’s a compulsive liar or she is a mentally deficient or fragile person whose Dianne Feinstein-recommend lawyers took advantage of her.

And yes, it’s utterly outrageous that DiFi, rather than turning the matter over to the Committee, put Ford in touch with a Democrat-activist lawyer. Since the Left is talking impeachment, let’s start with DiFi.

Graham: Boy, when that meek, mild, collegial worm turned, he turned with a vengeance, becoming a veritable dragon representing truth, justice, and the American way.

By the way, Graham’s turnabout is another reason to vote Republican in the fall. While McCain was around, Graham yielded to McCain’s more powerful personality on matters of policy, principle, and emotion. With McCain gone, Graham looked to his other Republican colleagues for guidance.

He is a reminder that we need a strong Republican bloc to help the weakest members. Otherwise, our government will be in complete servitude to weather vanes and weak sisters.

Flake: Flakey by name, flakey by nature. Glad he’s going. Good riddance. Talk about weather vanes and weak sisters. I hope Republicans ignore him and vote for Kavanaugh without him.