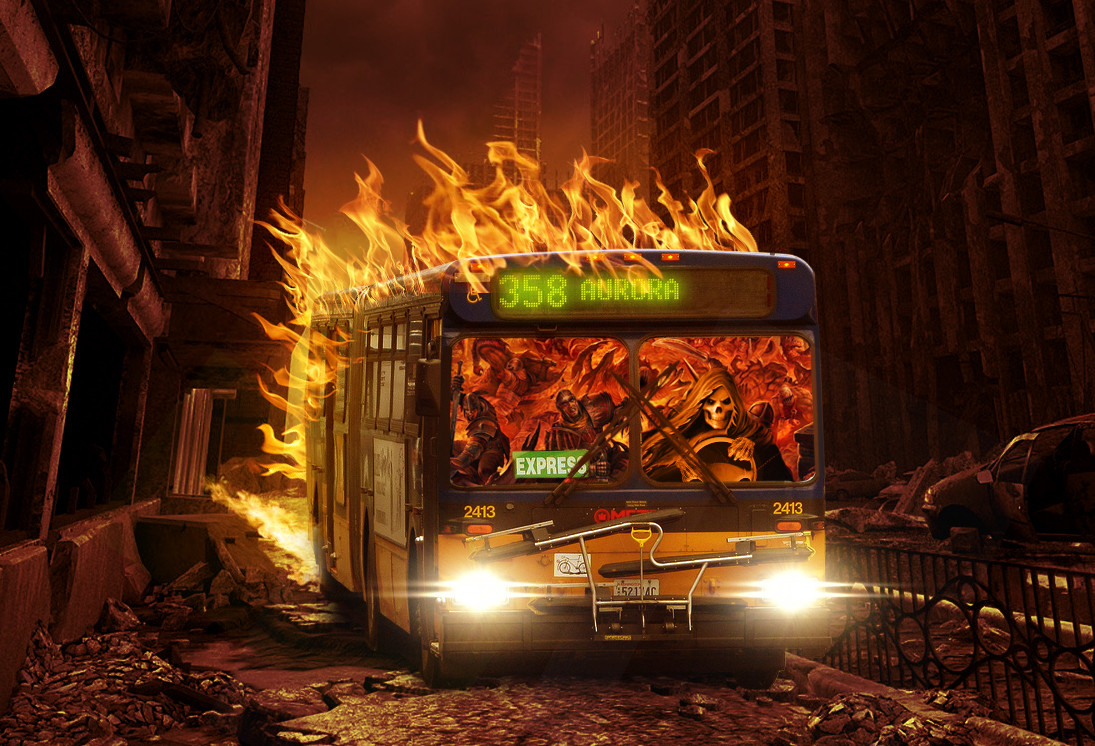 Alexandria Ocasio-Cortez wants to do away with air travel (for the unwashed masses at least, and almost assuredly not for the proggie nomenklatura and their cronies).  So are buses and trains a viable substitute for air travel today?

I recently had to travel cross country from near Atlanta, Ga. to Los Angeles, Calif., though I was in no great rush to get there.  I looked at routes by air, bus and train.  I was surprised to find that cross country travel is, if you buy the ticket two weeks out, as cheap or cheaper by air than it is by bus, train, or some combination of the two.  Moreover, the flight takes only 5 hours to 8 hours to complete, while the bus or train take at least 48 hours — or so it was advertised.   So flying cross country is more efficient in terms of travel time by a minimum factor of eight.

I have flown across country often, but I had never taken a bus or a train to do so.  The opportunity to actually see “fly-over country” sounded interesting, so I booked the “express” bus from Greyhound, the one taking only forty seven hours to reach LA.  The route led through Tennessee, Arkansas, Oklahoma, Texas, New Mexico. and Arizona before finally reaching California, promising only two short stops to change buses along the route.

There were some nice things to say about the ride.  One, there were no security checks to fight through and no cavity searches from friendly TSA employees (though I have made some good friends that way in the past).  As promised, I did get to see the great changes in geography going from the fecund forests of the East Coast to the plains, then mountains and finally deserts of the West as we traveled.  The buses were kept clean and the drivers and staff were personable and professional.  The people on board were an eclectic mix of classes and were friendly.  Even the inevitable nutters who occasionally boarded did not even rise to the level of minor annoyances.  I was able to get a fair amount of work done on the bus, at least during the first 48 hours.

All of that said, this turned into the bus ride from hell.  Between a bus break down, at least one driver who did not show up for work, and just poor scheduling, the trip took about ninety hours.  The seats, though comfortable, were upright and not at all conducive to sleep.  The stops along the way, some as long as six hours, were at bus stations with nowhere to sleep.  It was a very unpleasant endurance test that had me damn near collapse by the time it ended.  I will never repeat this experience.  In terms of time, cost and comfort, long distance bus travel was and is grossly inefficient in comparison to air travel.

Were the progressive left to do away with air travel for the unwashed masses, beside seriously impacting the economy, it would probably set off a revolution in this country — and rightly so.  But fine, if they are truly serious about this, let’s see them do it in baby steps.  Step one, do away with all private jets in America (I really want to see the Al Gores and Leonardo DiCaprios of the world grounded).  Step two, require all politicians who support this obscene Green Great Leap Forward be limited to bus and train travel.  Let them experience what I just did and they may soon find the error of their ways.  These people are nuts.

On a final note, I recently returned to the East Coast, this time by vehicle.  Because we stopped several times along the way to take in some sight-seeing and sleep at hotels each night, the 2,700 mile trek took four days.  Though quite enjoyable, with the cost of hotels, gas and food, that trip was about three times as expensive as air travel would have been.  With that in mind, to Alexandria Ocasio-Cortez and all of her proggie fellow travelers, as to their Green Great Leap Forward, a simple thought: