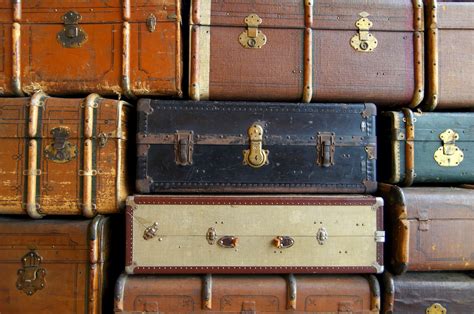 With my trip ending, I’m reacquainting myself with news and have a couple of things to say about borders, budgets and Smolletts

For those of you who (thank God!) waited patiently for my return, I’m back. I’m at my computer this morning, catching up on the news. I did try to stay current during my trip, but it was difficult, to say the least.

There are only two comments I want to make now as I assimilate all the information that piled up while I was away from the news:

First, I know this is so last week, but I wanted to talk briefly about the claims that, when Trump was offered only $1.75 billion for the border wall, he “lost,” because the Dems didn’t offer him anything more than they had offered before the shut-down. In making this argument, conservatives are using the wrong tactic and should, instead, be listening to Scott Adams.

Adams pointed out in a podcast last week that, if the negotiation had been only about money then, yes, Trump would have lost. But that’s not how the Democrats framed it. They said that walls are “immoral” and “evil” and “racist.” With that framing, any penny for the wall is a capitulation on their part. After all, if walls are immoral, evil, and racist, how can decent people volunteer any funds, no matter how meager, for a wall? By giving Trump funding, Democrats conceded that there is no substance to their “moral” argument.

Second, regarding Jessie Smollett, I was wrong. I immediately said (either in a post or a tweet), that the attack was a hoax. My theory, though, was that it was a Grindr date that had gone badly, leaving him to cover for his injuries. (In my defense, when I saw the picture of Smollett’s “injuries,” I didn’t realize that the little cut was the only injury. Having never seen Smollett before, I thought that his normally puffy face was also evidence of some sort of physical attack.)

In fact, the evidence the Chicago police have, to date, released/leaked to the press indicates that the so-called attack was a staged stunt (a) intended to promote Smollett’s new album and keep him on the show, Empire, when he was apparently about to be written off; and (b) possibly coordinated with Kamala Harris and Corey Booker to advance an anti-lynching bill (and, according to one activist, to force LGBTQ, etc. language in the bill, with activist LGBTQs etc. piggy-backing on the Civil Rights movement).