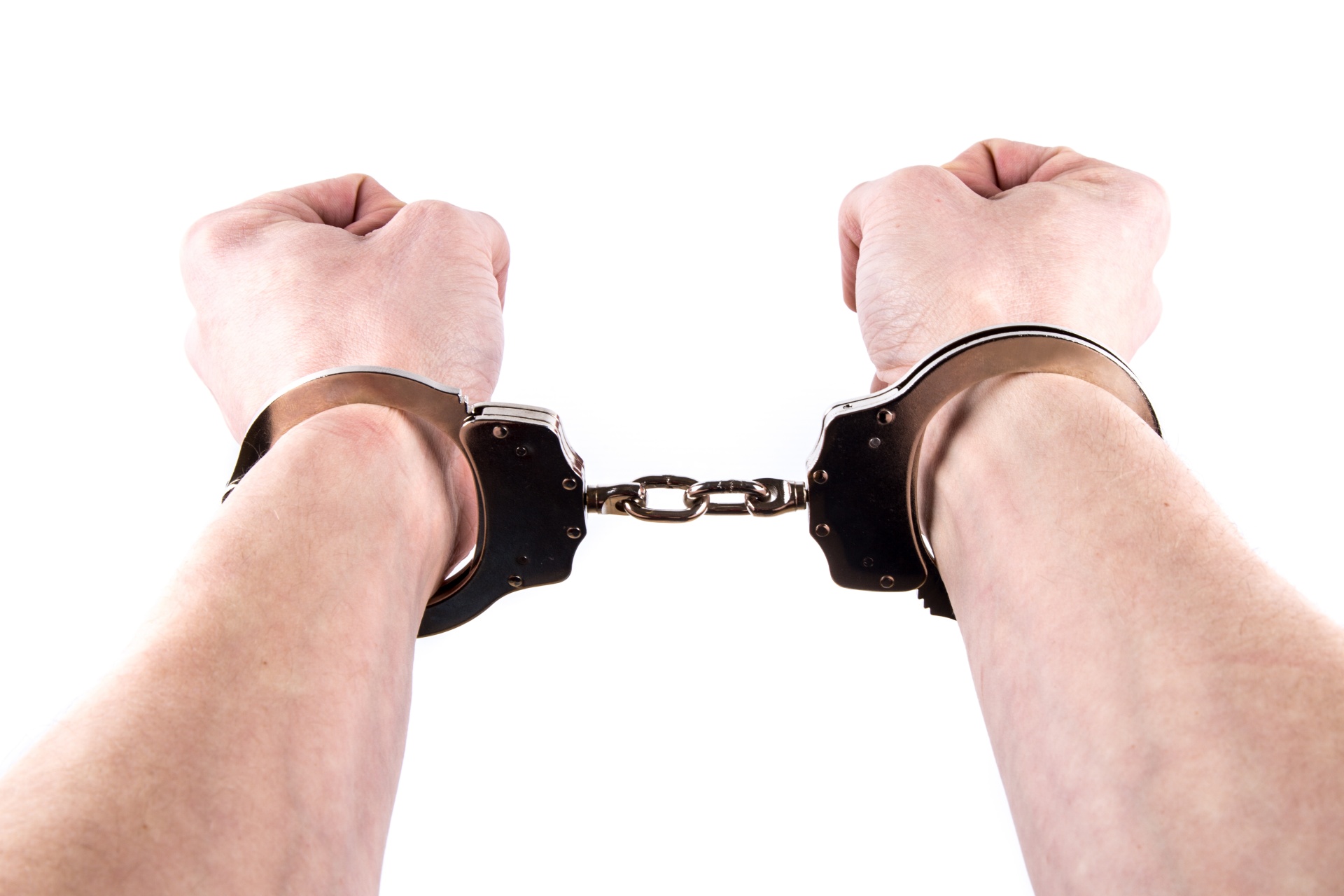 Mueller shows that Russia Collusion belonged to Clinton/Democrat, not Trump. We must now reinstate the Rule of Law by prosecuting those behind this crime.

Mueller Day has arrived — and what we find is that everything provided to the FBI to start this investigation — all of the factual allegations — were b.s.  What should happen next is a special prosecutor to look at the greatest — and most illegal — dirty trick in political history.

Highlights from the findings of the Mueller Report, as summarized today in a letter to Congress:

“The report does not recommend any further indictments, nor did the Special Counsel obtain any sealed indictments that have yet to be made public.” . . .

“The Special Counsel’s investigation did not find that the Trump campaign or anyone associated with it conspired or coordinated with Russia in its efforts to influence the 2016 U.S. presidential election. ” . . .

“The report’s second part addresses a number of actions by the President – most of which have been the subject of public reporting – that the Special Counsel investigated as potentially raising obstruction-of-justice concerns. . . . The Special Counsel therefore did not draw a conclusion – one way or the other – as to whether the examined conduct constituted obstruction.

. . . After reviewing the Special Counsel’s final report on these issues; consulting with Department officials, including the Office of Legal Counsel; and applying the principles of federal prosecution that guide our charging decisions, Deputy Attorney General Rod Rosenstein and I have concluded that the evidence developed during the Special Counsel’s investigation is not sufficient to establish that the President committed an obstruction-of-justice offense.” . . .

What Should Happen Now? We must reinstate RULE OF LAW in this nation.

Specifically, this nation has been subject to the effects of the single worst political dirty trick in our nation’s history.  People’s lives have been destroyed because of it.  Our politics have been utterly warped by it.

On the basis of the Mueller report, it appears conclusively that the factual allegations in the Steele Dossier — made by Christopher Steele and, in part, Glenn Simpson, paid for by the DNC and the Clinton Campaign, pushed by members of the Obama Administration and John McCain, and provided to the FBI in order to start a criminal investigation — were complete fabrications.  (And the true irony here, given that Steele is a foreigner, is that it appears indeed to be foreign collusion by the DNC et. al.).

This was nothing less than an attempt to swing the election to Clinton in the month before November 8, 2016. It has been nothing less than an effort to overturn the results of the 2016 election since.   The people directly involved, at a minimum, are guilty of passing on a false report to the FBI.  Some in the FBI and DOJ are liable for violating laws applicable to FISA.  And under the circumstance, one could equally make a case that two or more of these people “conspire[d] to overthrow” our duly elected government and thus are liable for sedition.  And while we are at it, let’s start prosecuting the numerous lies made to Congress as well.  John Brennan and Glenn Simpson come immediately to mind.

This is the opportunity, belatedly to say the least, for the Trump administration to set the rules of justice in motion.  If he does not, he will have failed his administration, but even more so, this nation.

Looking about the internet, I see at least Don Surber is thinking the same:

The amusements [of watching the media implode] are satisfying to the spirit, but the Tree of Liberty needs replenishing. Thomas Jefferson wrote, “The tree of liberty must be refreshed from time to time with the blood of patriots and tyrants.”

I am not calling for anyone’s blood but prosecutions would be fine.

Audiences will take care of Matthews and Rachel Maddow. You cannot string people along for two years without a payoff. News is entertainment any more, and losing is not very entertaining. I would not be surprised if Matthews weren’t MeToo-ed within the next year.

But the deep state must pay.

The president must not take this personal, but understand that this is business. He is rid of the Mueller nonsense, which is a relief but it cannot end there.

The scoundrels who wanted to invalidate the votes in 30 states are a threat to America and the Constitution because if they walk without penalty, we encourage the next coup only it will be one with more stealth by more competent people. The president they bring down will not know what hit him. . . .

Now the real story begins, the one that ends in jail time for those who conspired to overthrow our duly elected government.

. . . The wreckage is everywhere. The nation has been engulfed in conspiracy theories for years. A presidency was hemmed in by the threat of a special counsel. Citizens have gone to jail not for conspiracy, but for after-the-fact interactions with Mr. Mueller’s team. Dozens more have spent enormous amounts of money and time defending their reputations.

None of this should ever have happened absent highly compelling evidence—from the start—of wrongdoing. Yet from what we know, the FBI operated on the basis of an overheard conversation of third-tier campaign aide George Papadopoulos, as well as a wild “dossier” financed by the rival presidential campaign. Mr. Mueller’s no-collusion finding amounts to a judgment that there never was any evidence. The Papadopoulos claim was thin, the dossier a fabrication.

Which is all the more reason Americans now deserve a full accounting of the missteps of former FBI Director James Comey and his team—in part so that this never happens again.  . . .