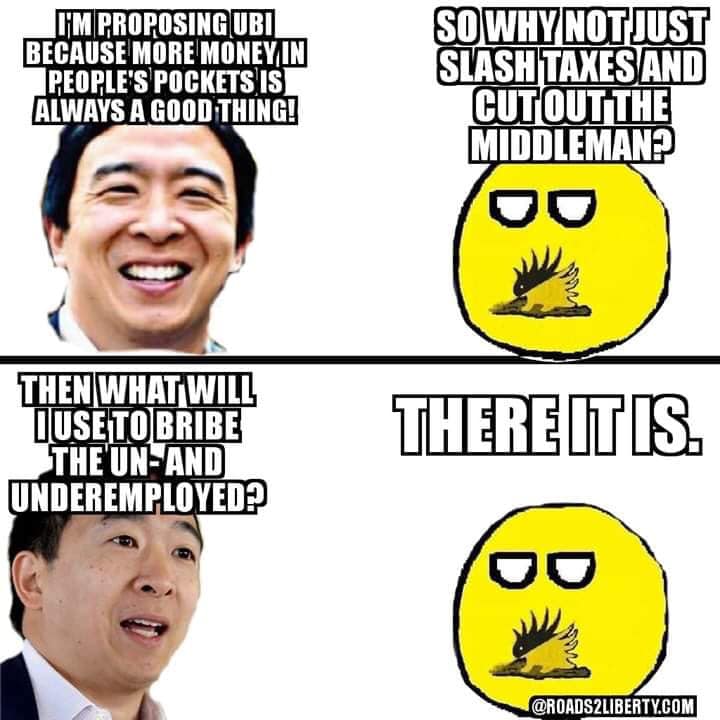 Universal Basic Income is the touchstone of this illustrated edition, but there’s more, such as socialism, Bernie, Biden, gender, immigration, and avocados.

This will be an illustrated edition, but I first want to say a few words about Democrat presidential candidate Andrew Yang and his Universal Basic Income idea. Before I get to the substance, I want to congratulate Yang for talking to Ben Shapiro about his ideas. It was the kind of civilized discussion that America deserves, far from the hysterical, agenda-driven, drive-by media. Shapiro notes that he has invited all the candidates to his podcast, but only Yang accepted the invitation.

While I greatly respect Yang for reaching out to a different audience and engaging in a civilized debate, I cannot agree with his primary idea, which is the Universal Basic Income. As best as I can tell, it’s just welfare by another name. That’s because Yang sees it, not as just a handout to everyone, or a handout to everyone in a certain income bracket. Instead, he sees it as an alternative to welfare or to disability. He’s into the psychology of it: People will not see themselves as welfare cases or as disabled. I don’t believe that will be the case. I think it will be an incentive for those who don’t want to work.

I’ve talked about those people before. Thanks to a friend of mine, I, unlike most college educated, middle- to upper-middle class Leftists have seen many of the permanently unemployed or underemployed up close and personal. Either they don’t work at all or, if they do work, their jobs never last. Why don’t they last? They don’t last because these people are not committed to jobs. They don’t show up, they get bored, they call in sick for every little thing, their substance abuse gets in the way. And most importantly, they don’t mind the minimal lifestyle of food stamps and other welfare payments. They are not upwardly mobile; they are couch-wardly mobile.

Here’s something to think about: To the extent my friend’s friends have broken that cycle, they’ve done it in one way and one way only — they’ve become Born-Again Christians. No fooling. I don’t know if finding God changes them or if they’re changing and finding God is just one change among many. It’s that, though, that gets them off drugs and on to reliability and that gets them off welfare and on to self-sufficiency. All the government payments do is maintain a very low-level but, to them, satisfying status quo.

Ultimately, Universal Basic Income is just another Big Government program that will not help the poor and that will not help the economy in the way Yang imagines. He’s correct that we are at an employment hinge point in history, with AI and other robotics about to squeeze many out of jobs, but Universal Basic Income is not going to the fix he thinks it will be.

And now for the rest of that illustrated edition: 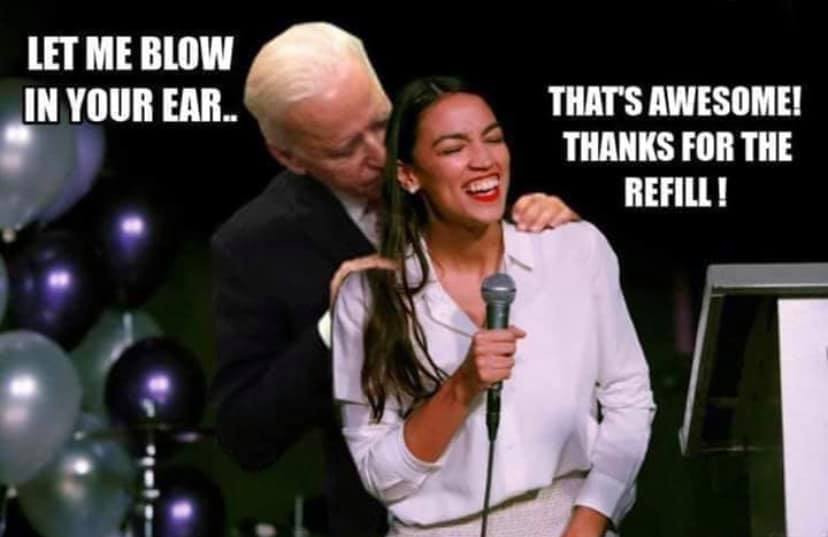 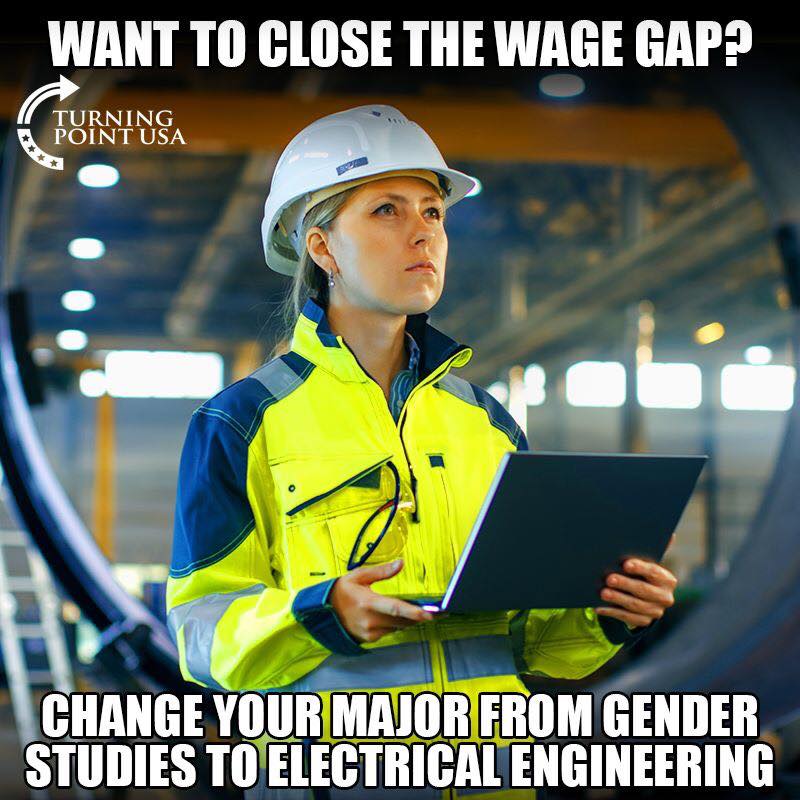 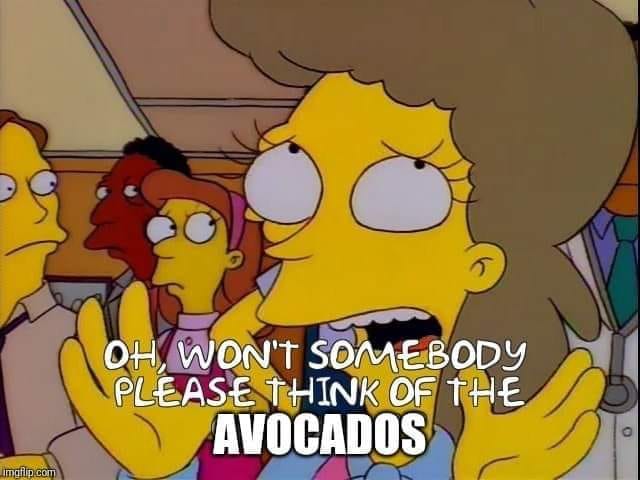 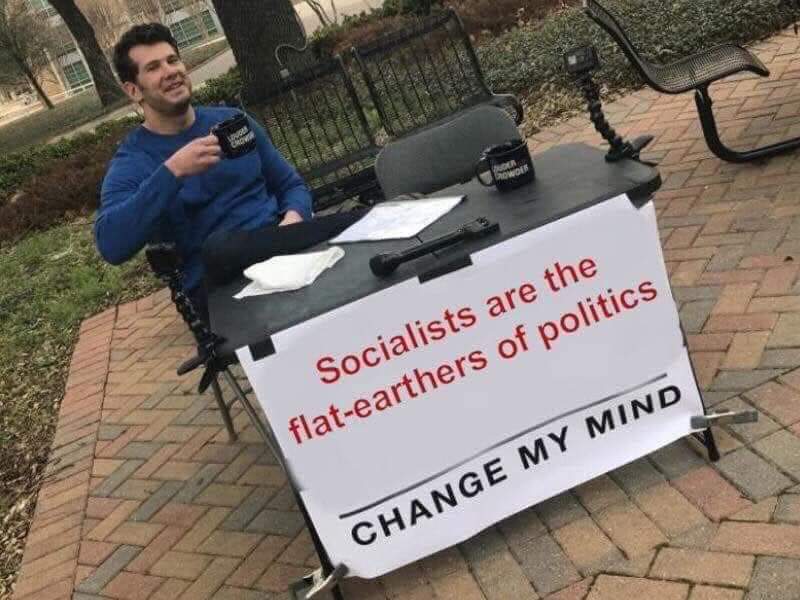