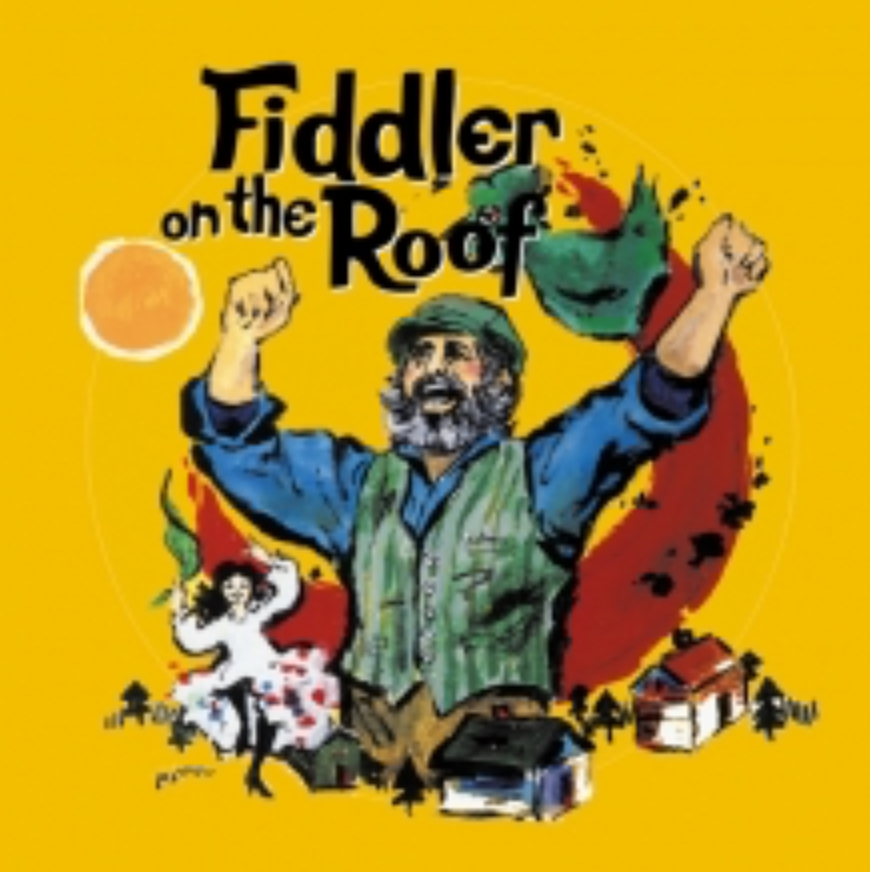 A new movie about the making of Fiddler on the Roof highlights how the Left is making meaningless both anti-Semitism and the Holocaust.

(I’m still away from home and from my computer, and am keeping busy helping a friend who had major surgery. I have limited technology and even less time.  I wrote and am publishing the following on my iPad, so please forgive any typos.)

While trapped in an airplane flying over the middle of America, I watched Fiddler : Miracle of Miracles, a documentary about the making of Fiddler on the Roof. I’m not sure what I expected, but whatever I expected wasn’t what I got.

I guess I was hoping to learn about Sholom Aleichem and his works, about shtetl life, about the Jewish experience in America, about the making of the musical, and about the musical’s universal appeal because of the tension between tradition and modernity. While the movie did make some nods in those directions, it actually chose to view Fiddler as a seminal moment in forwarding social justice causes.

I’m going to back up a minute here to refer to a few other things. First, about 30 years ago I went to a gay Passover. I worked with a gay Jewish man and he was kind enough to invite me. I was the only straight person there. The others were gay, lesbian, or bisexual.

I had a wonderful time, but in retrospect I’ve always found disturbing the fact that, for them, the Passover wasn’t about the Jewish people finding their way back to the Promised Land or about the world’s first slave revolt. Instead, they reduced the Passover to a parable about coming out of the closet.

While they were all Jews — and most had been raised going to synagogues, so they were more knowledgeable than I — they managed to “de-Judaize” Passover. That’s rather impressive when you think about it. “Let my people go” had morphed into “Ma, I’m gay.”

A more disturbing de-Judaizing trend revolves around what’s been happening to Anne Frank’s legacy. Back in 2013 I wrote a long travel post That included my distress at visiting the Anne Frank House in Amsterdam.

While the building had been beautifully remodeled to allow large crowds to pass through to see the rooms in which Anne and the others hid (with only Anne’s father surviving), the museum downplayed Anne’s Jewishness and the centrality of Judaism to the Holocaust — i.e., that Hitler planned to destroy utterly an entire race and its culture. At the end of the museum, the “make you think” displays and interactive video programs were all about anything but Jews and the Holocaust. They were, instead, about people being made to feel bad. (It seems that little has changed in the ensuing six years, with anti-Semitism being buried under all sorts of generic “outsider” and hurt feelings issues such as being gay or being Muslim.)

An even more disturbing example arose in connection with an organization named after Anne Frank —- the Anne Frank Center for Mutual Respect. In keeping with O’Sullivan’s law, it’s been turned into an entirely Leftist organization that advocates for mass Muslim immigration into the West and for gay rights. It’s been de-Judaized with a vengeance by putting itself in service to the one group on earth that wishes to revitalize Hitler’s Holocaust. (I wrote about it here.)

So back to the Fiddler documentary. Although it had nice music clips, it made clear that Fiddler was a tocsin for gay rights and women’s rights. I stuck with it nevertheless because there were little anecdotes about how the show book was produced and how the movie came to be made. I wished at the end, though, that I hadn’t held out.

You see, it turns out that the musical’s final scene, when Tevye and the others have to leave their little village because of pogroms, is relevant today because of . . . wait for it . . . the need to take in Muslim refugees and fight for open borders. The movie actually goes out of its way to call Trump supporters hate filled racists. I was livid at 30,000 feet.

The Left is like Ebola. It’s highly contagious, and never more so than when it’s killed one host and is moving on to the next. Every time Leftism destroys a tradition, it takes that energy and moves on to destroy something else. For example, Leftists, having destroyed California are moving in to destroy other states. Early exiters ruined Colorado and are now taking aim at Texas and Tennessee. It’s a shame comity means that states can’t turn Leftists back at the border.

That toxic infectious quality is making the Holocaust worse than forgotten. Instead it’s making it meaningless. It’s just another blip in the West’s sins of hatefulness. The problem isn’t anti-Semitism (the oldest hatred and one resurgent all over the Leftist world). The problem is that the West is mean, especially to gays, Latin American migrants, and Muslims. That last is especially ironic given that the Muslims are the ones anxious to finish the job Hitler started.

And that’s all I’m up to when it comes to typing away on an iPad.