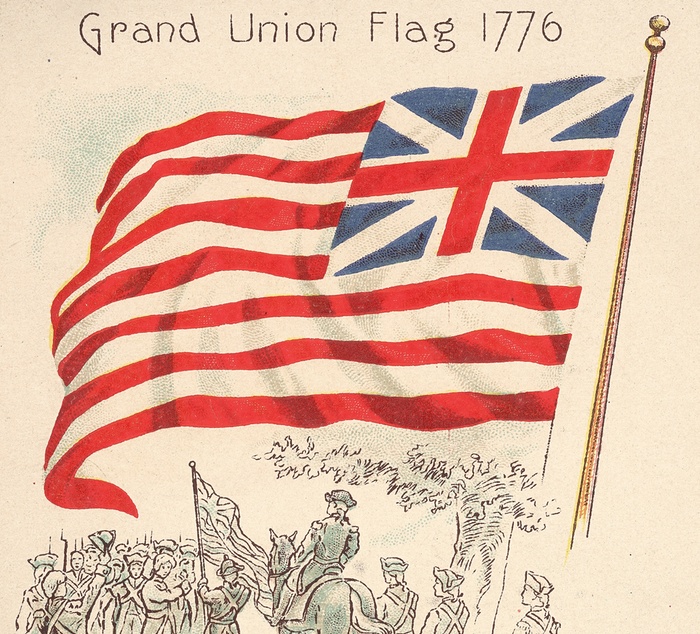 The feast of St. Francis Xavier, one of history’s most successful Catholic missionaries and, in 1534, one of the co-founders of the Jesuit Order.  Before joining the clergy, Xavier was a student at the Univ. of Paris.  He roomed with the primary founder of the Jesuits, Ignatius of Loyola, who convinced him to take up life in the Church, famously asking of Xavier, “What will it profit a man to gain the whole world, and lose his own soul?”  As a Jesuit missionary, Xavier spent most of his adult life evangelizing in India, Malaysia and Japan, putting into practice his belief that a missionary must adapt to the customs and language of the people he evangelizes.  Moreover, he advocated growing the Church in areas he evangelized by developing an educated native clergy.  He is the patron saint of missionaries. This was the first major landmark legal victory in the 18th century abolition movement to end chattel slavery.

Charles Stewart purchased a black man, James Somerset, as a slave while he was in Boston.  When Stewart returned to England, Somerset escaped.  Somerset was taken in by abolitionists and converted to Christianity before Stewart found him.  Stewart found Somerset and imprisoned him aboard a ship that would soon be bound for Jamaica.  Stewart instructed the ship’s captain to sell Somerset there as a slave.  Three people, in their capacity as Somerset’s godparents from his baptism as a Christian in England, and with the financial backing of the abolitionist, Granville Sharp, made an application on this date in 1771 before the Court of King’s Bench for a writ of habeas corpus, meaning that the ship’s captain had to bring Somerset before the Court and determine whether Somerset was lawfully a slave.

Granville Sharp insured that the case became a cause celebre in the press of the day.  Lord Mansfield, the justice hearing the case, well understood the implications for Britain’s colonial holdings should he declare that slavery was unlawful.  Not wanting to have to issue a judgment, he strongly recommended that the parties come to an agreement, such as buying the freedom of Somerset.  If not, he famously said, then fīat jūstitia ruat cælumet — let justice be done though the heavens fall.

No settlement was reached, and after three hearings over a period of six months, Lord Mansfield issued a judgment.  Chattel slavery can only exist in any geographical place if explicitly sanctioned by the controlling laws.  Parliament had passed no law in Britain that explicitly give one man property rights in another, and the Judge would not assume them from the common law.  Thus Stewart had no right to recapture Somerset and forcibly deport him to be sold.  Mansfield ordered that Somerset be set free.

Mansfield wrote his holding as narrowly as possible, even limiting it only to the mainland of Britain.  Still, it was a first, very public judicial blow against slavery and in support of the nascent abolitionist movement morally opposed to black chattel slavery on both sides of the pond.

1775 – The USS Alfred flies the Grand Union Flag,  the first flag of the united American colonies

Right up until July 1776, the hope of most colonists was that the rebellion against Britain would convince the Brits that the colonists meant business, and that the King would accept the colonists back into the British fold on the terms and conditions which existed prior to 1760, during the period Edmund Burke famously referred to as the period of “salutary neglect..”  The colonists dearly hoped for a rapprochement with Britain, then the world’s dominant power.  That mindset is very much reflected in the first flag adopted as a standard by the Second Continental Congress, the Grand Union flag.  The 13 stripes represent the united colonies.  In the upper right quadrant is the symbol of Great Britain.  The symbolism could not have been more explicit.

The  2nd Continental Congress adopted the flag because, several months into hostilities, the colonies needed a standard to which the soldiers and sailors could rally.  That said, the design was confusing to the British.  When George Washington first raised it on the first of January, 1776, during the Siege of Boston, the Brits in the city were mystified.  Did Washington just surrender? As Washington wrote in a letter to Joseph Reed on 4 January 1776:

And, farcical enough, we gave great Joy to them (the red Coats I mean) without knowing or intending it, for on that day, the day which gave being to the New Army . . . we had hoisted the Union Flag in compliment to the United Colonies, but behold! it was receivd in Boston . . . as a signal of Submission—so we learn by a person out of Boston last Night—by this time I presume they begin to think it strange that we have not made a formal surrender of our Lines.

History does not record how the Brits in Boston solved the mystery, but one can well imagine a Brit transgressing into the contested boundary between the two combatants and the Americans taking an errant shot.   Regardless, the very first time this flag was raised was on this date in 1775.  1st Lieutenant John Paul Jones raised it aboard the USS Alfred.

1984 – The worst industrial disaster in history occurred when toxic gas escaped from a Union Carbide pesticide plant in Bhopal, India, killed more than 3,800 people outright and injured between 150,000 and 600,000 others (some 6,000 of whom would later die from their injuries).  Improperly maintained and failing equipment combined with operator error was likely the cause.

1826 – George B. McClellan, the man Lincoln originally chose to be General of the Union Armies during the Civil War, proved indecisive.  Lincoln fired him in 1862.  A petulant McClellan became the head of the Democrat Party arguing for a negotiated end to the war.  He might well have won the 1864 election had not the Union Army won a decisive victory at the Battle of Atlanta and final victory in the bloody war was clearly within view.

311 – Diocletian, the Roman emperor who directed the Great Persecution from 303-312, Rome’s longest and bloodiest persecution of Christianity.  Diocletion’s successors lifted his proscription, ruling that it had failed.  Within 15 years after Diocletian’s death, Constantine made Christianity the preferred religion of the empire.

1894 – Robert Louis Stevenson, the prolific and popular Scottish author who penned Treasure Island, Kidnapped, and the Strange Case of Dr Jekyll and Mr Hyde, suffered from serious illness most of his life and died at age 44.

Have Yourself A Merry Little Christmas was a song introduced in 1944 by Judy Garland in the movie, Meet Me In St. Louis.

It Came Upon A Midnight Clear war written in 1849 by a Unitarian minister based on Luke 2:14.

And for an album of Christmas music, this from Placido Domingo