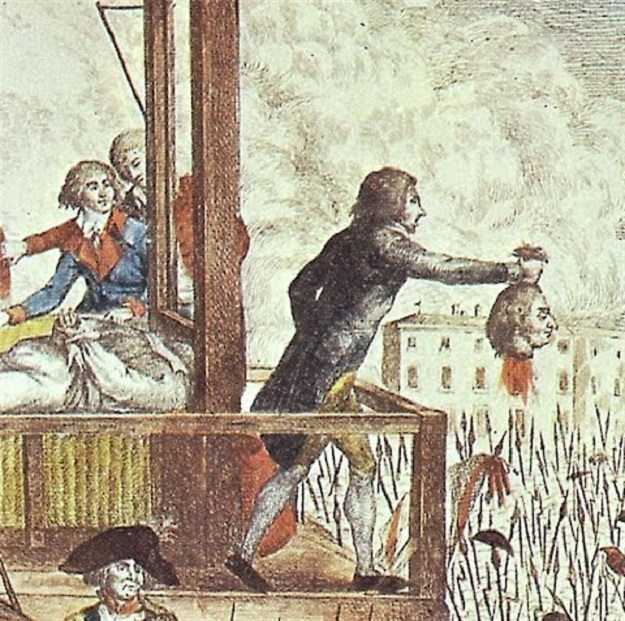 IG Horowitz’s testimony shows that his Report did not vindicate anyone in the FBI, DOJ, or the press. The only one the IG Report vindicated is Devin Nunes.

The Russia Hoax that lasted three years and that nearly toppled the duly elected government headed by Donald Trump, was nothing less than an attempted coup.  James Comey and the progressive left that actively supported this attempted coup are now making much of the IG Report’s conclusion that IG Horowitz found no direct evidence of bias against the President.  But as the IG stated in testimony on 11 Dec.:  “You know, I think the activities we found here don’t vindicate anybody who touched this FISA.”

Horowitz did not find that anyone involved in his investigation acted innocently.  He simply didn’t make any inferences as to their intent in the absence of ‘direct evidence’ of the same.  As he stated in testimony yesterday, “[O]n decisions regarding those FISA matters, I do not know their state of mind.”  He did not exonerate anyone; to the contrary, Horowitz stated that he has referred his findings to AG Barr and Asst. AG Durham for their action.

‘Direct evidence’ in this case means that someone was stupid enough to memorialize his or her bias, such as Christopher Steele’s admission to Bruce Ohr that he was determined Trump not become President, or the torrid text messages between Strzok and Page.  Horowitz’s delicacy, however, is not the legal standard that applies to any of our laws, nor is it the standard anyone should apply to the facts in the IG complaint.  Every day, we impanel juries and ask them to draw reasonable inferences from proven fact patterns. It’s very rare for there to be direct evidence showing the specific intent that is part and parcel of virtually every criminal law.

For example, say X swings an axe and beheads Y.  If the circumstances are such that a person could reasonably infer that X intended to behead Y, and that there were no provable mitigating circumstances, then it is charged as murder (the intentional and inexcusable killing of another), regardless of whether X admits to his motives or lies about them.  If the circumstances show that X was likely trying to chop wood and hit Y accidentally, it is not criminal unless, from the surrounding facts, it appears X acted negligently.  Then X could be charged with manslaughter, a criminal charge, but one carrying a far lighter penalty than murder.

Powerline addresses the same point within the context of the IG Report:

Horowitz also said that his team found no evidence of intentional misconduct. However, he added that the FBI agents involved were unable to provide satisfactory explanations for their actions.

But the absence of an innocent explanation for bad conduct is evidence that the conduct was intentional and undertaken for a bad reason — here, the desire to injure the target of the FBI’s investigation, which was the Trump campaign.

Michael Horowitz declined to draw these conclusions (or to reject them), saying that he doesn’t know the state of mind of the FBI personnel who acted improperly. This epistemological stance may pass muster in philosophy class, but it’s at odds with the law. In the law, as noted above, state of mind can be, and is, inferred from facts like the ones Horowitz did such a good job of uncovering.

Bottom line: There are enough acts of malfeasance shown in the FISA warrants and the handling of the investigation to expose to criminal liability every person involved in the Crossfire Hurricane investigative group and every person who signed off on the three FISA renewals, if not the first FISA warrant itself. But more on that later as I finish working my way through the lengthy report.  Meanwhile, here are some of the highlights from IG Horowitz’s testimony yesterday before the Senate Judiciary Committee regarding the contents of the IG Report.  If you do nothing else, take a few minutes to watch these clips:

Sen. Hawley does an excellent job of summing up how and why this was a coup involving coordination between the Hillary Campaign and the FBI:

Elsewhere, Rolling Stone’s Matt Taibbi takes the press to task for their role in furthering this baseless coup.  He writes :

Not only did obtaining a FISA warrant allow authorities a window into other Trump figures with whom Page communicated, they led to a slew of leaked “bombshell” news stories that advanced many public misconceptions, including that a court had ruled there was “probable cause” that a Trump figure was an “agent of a foreign power.”

There are too many to list in one column, but the Horowitz report show years of breathless headlines were wrong. . . .

Ed Morrisey takes us back to the days of the dueling memos between Nunes and Schiff.  Schiff, who had seen all of the information, lied to America and pundits, with people ranging from Rachel Maddow to David French accepting it unquestioningly.  But it turns out, not only was Nunes right, he understated the malfeasance of the FBI:

In case you’ve forgotten, the Nunes memo was a major battle in the long history of the Russia collusion investigation. Released in early February of 2018, the Nunes memo (full text here) pointed out significant problems with the FBI’s FISA application. A few excerpts from the memo.  . . .

What’s noteworthy about the Nunes memo in retrospect is that the real story of the FISA warrant is even worse than the memo claimed. As we now know, Carter Page was working as an “operational contact” for the CIA from 2008 to 2013. The FBI asked about this and the CIA confirmed it but an FBI agent deliberately altered an email so this was not reported to the FISA court. The FISA warrant application on Carter Page was so bad that even the ACLU now calls it, “alarming from a civil liberties perspective.”

Finally, it’s worth recalling that former FBI Director James Comey was one of the people who trashed the Nunes memo when it was released. . . .

As Mollie Hemmingway states at the Federalist:  “The inspector general’s report vindicates the Nunes memo while showing that the Schiff memo was riddled with lies and false statements.”