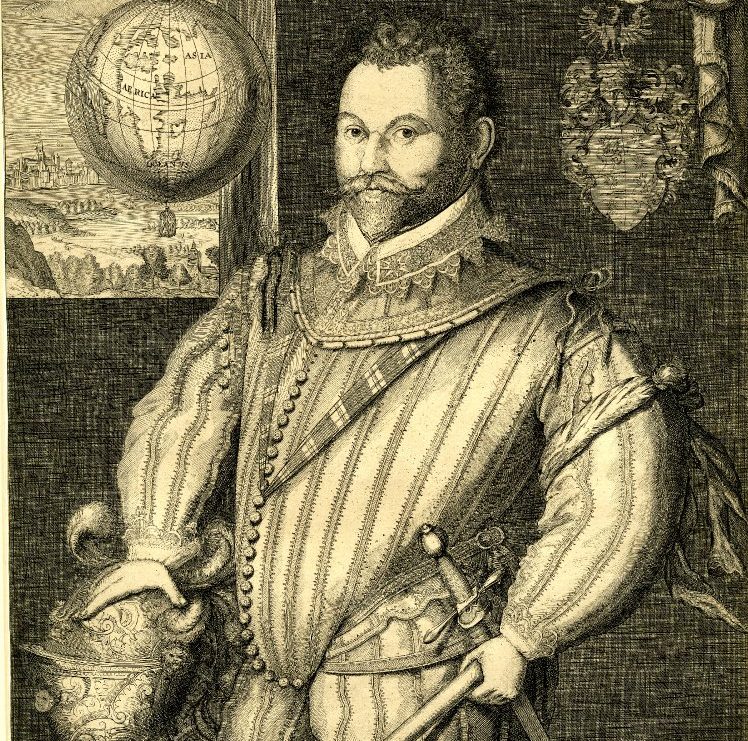 Holidays and Observances on Dec. 13

Acadian Remembrance Day – Acadia was a sizable area of French settlements in coastal Canada and parts of what is now Maine. Acadia came under British control during the French and Indian War (1754-63). After the British found several Acadians fighting with the French forces. the British ordered some 11,500 Acadians deported in what the French of Canada today call the Great Expulsion.

Most were deported into the lower 13 colonies where they had a difficult time assimilating. Many of them later migrated to Spanish territory in what is today Louisiana where they established their own distinctive culture. Today, we know it as Cajun.

Feast of St. Lucy – Lucy was a young 3rd-century woman martyred on this day in 304 A.D. for her faith during the Diocletian Persecutions. According to legend, Lucy brought “food and aid to Christians hiding in the catacombs” of Rome, using a candle-lit wreath to “light her way and leave her hands free to carry as much food as possible.” Her feast day is a major celebration and has become a Christian “festival of light” pointing to “the arrival of the Light of Christ in the calendar, on Christmas Day.” 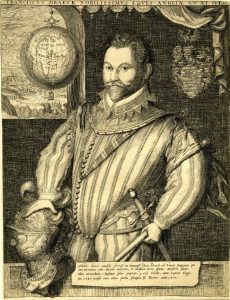 Francis Drake was one of the most colorful and consequential characters of the 16th century. To the English, he was a great naval hero. To the Spanish, he was a pirate and their worst nightmare. The Spanish King placed a reward of 20,000 gold ducats for his head. Over his life, Drake circumnavigated the world; he was second in command at the defeat of the much larger Spanish Armada as it sailed to invade England, and he captured vast amounts of Spanish riches for the Queen.

On this day in 1577, Drake set sale under a commission from Queen Elizabeth to harass the Spanish operating in the Pacific Ocean. During the voyage, in 1578, he captured several Spanish ships laden with gold and treasure In 1579, he made landfall in northern California and claimed the area for Queen Elizabeth. When Drake finally returned to England in 1580 after circumnavigating the globe, he gave the Queen the half share of the treasure he had amassed to which the Crown was entitled. It amounted to more than England’s national budget for that year. Queen Elizabeth knighted Drake later that year aboard his ship, The Golden Hind.

On this day, during the Second Sino-Japanese war, the city of Nanking fell to the Japanese. What followed was the Rape of Nanking – slaughter, torture and rape on a scale reminiscent of the most violent conquests of the Mongol army in the 13th century. Over the six week period beginning on this date, Japanese Imperial soldiers rampaged through the city, murdering some 250,000 to 300,000 unarmed Chinese. If you have the stomach for it, here is one of the less graphic documentaries.

Iris Chang wrote a best selling history of the event, The Rape of Nanking: The Forgotten Holocaust of World War II. She was later interviewed about the book by PBS:

2007 – Treaty of Lisbon is signed by members states of European Union.

The European Union grew out of several treaties during the 1940’s and 50’s that were meant to tie European nations closer together and to bring an end to a millennium of incessant warfare between them. But the EU grew far beyond its initial mandate. By the year 2000, the EU had become a giant experiment in non-democratic socialist bureaucracy with only the camouflage of meaningless local elections; it threatened to overtake all of Europe.

The EU drew up a Constitution to make of the EU a supra-national government run by bureaucrats with plenary power over the individual nation states. The norm for such Constitutions is that they are submitted to a referendum of the people in the individual states or countries, just as was done with the U.S. Constitution. The problem for the EU soon turned out to be that, while the left wing socialist leaders of the European countries thought the EU just dandy, their citizens did not. Referendums on the Constitution failed in both France and the Netherlands, and the EU withdrew the Constitution.

What the EU – and the individual European governments – did next was nothing less than conduct a coup against its citizens. The EU took all of the provisions of the Constitution and rewrote them as a treaty. You see, under the provisions of the EU, while the people had to approve the Constitution, the governments themselves, without a referendum, could approve any treaty. And that is what the bastards did. They rewrote the Constitution as the Lisbon Treaty. And on this date in 2007, the socialist governments from Britain, Germany, France and 19 other nations, signed away their national sovereignty to the EU. It was horrendous.

At the time, I did not care about any of the other nations besides Britain. Most have never had any truly Republican government and had no history of individual rights and capitalism. Britain though is a different story. Its history was our history, and it was tossing it all away into something of which Karl Marx would have approved. The fact that Brits did not rise up at this betrayal by the Labour Government under Gordon Brown was in equal measure horrifying and depressing.

But then in 2016, the Brits were given a chance for a referendum. And they spoke. They wanted out of the EU. All British politics since then has been a political war between the people who voted out and the politicians who want Britain to stay in the EU. We will soon know who wins. 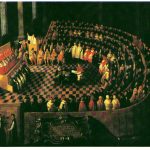 1545 – Council of Trent, convened by Pope Paul III, begins on this day. The Council, which was intended to heal the rift caused by the Protestant Reformation, finished as an answering Counter Reformation.

1636 – The Massachusetts Bay Colony organized three militia regiments to defend the colony against the Pequot Indians. Prior militias in the colony had been local. The colony wide organization is honored today as the founding of the National Guard of the United States. Like all colonial militias prior to 1812, all males between 16 and 60 were required to muster.

1862 – At the Battle of Fredericksburg during the American Civil War, Confederate General Robert E. Lee defeats Union Major General Ambrose Burnside. It was a bloody battle characterized by numerous Union frontal assaults against entrenched Confederates. President relieved Burnside of command within a month of the defeat.

1981 – General Wojciech Jaruzelski declares martial law in Poland, largely due to the actions by Solidarity, the anti-communist trade union led by Lech Walesa and supported by Pope John Paul II, President Reagan, and Prime Minister Thatcher. The communist government of Poland would fall in 1989 democratic elections in which Walesa was the power broker.

2003 – During the Iraq War, U.S. forces captured Iraq’s brutal dictator, Saddam Hussein, near his home town of Tikrit. He would be put on trial by the Iraqi government and hanged in 2006. 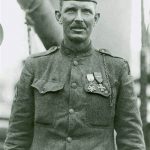 1887 – Alvin C. York, a man born in the backwoods of Tennessee, would become one of the most decorated United States Army soldiers of World War I. He was awarded the Medal of Honor for leading seven soldiers in an attack on a German machine gun nest, taking at least one machine gun, killing at least 25 enemy soldiers and capturing 132.

1925 – Dick Van Dyke, a comedian, actor, singer, and dancer whose career has spanned seven decades. He has had a storied career, but he played a chimney sweep in the 1964 Disney movie Mary Poppins. His attempt to mimic an East Ender accent was so bad that it is still legend in Britain today. 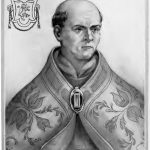 1124 – Pope Callixtus II, a pious and honorable man during a period when the Vatican saw too few such people. He was elected pope in 1119. The following year, horrified by reports of Christian attacks on Jews, he issued the papal bull Sicut Judaeis, forbidding Christians, on pain of excommunication, from forcing Jews to convert, from harming them, from taking their property, from disturbing the celebration of their festivals, and from interfering with their cemeteries.

Sussex Carol was composed by an Irish Bishop in the 17th century. It is a song of rejoicing at the birth of Jesus Christ.

I Wonder as I Wander is a Christian folk song written in the 1933.