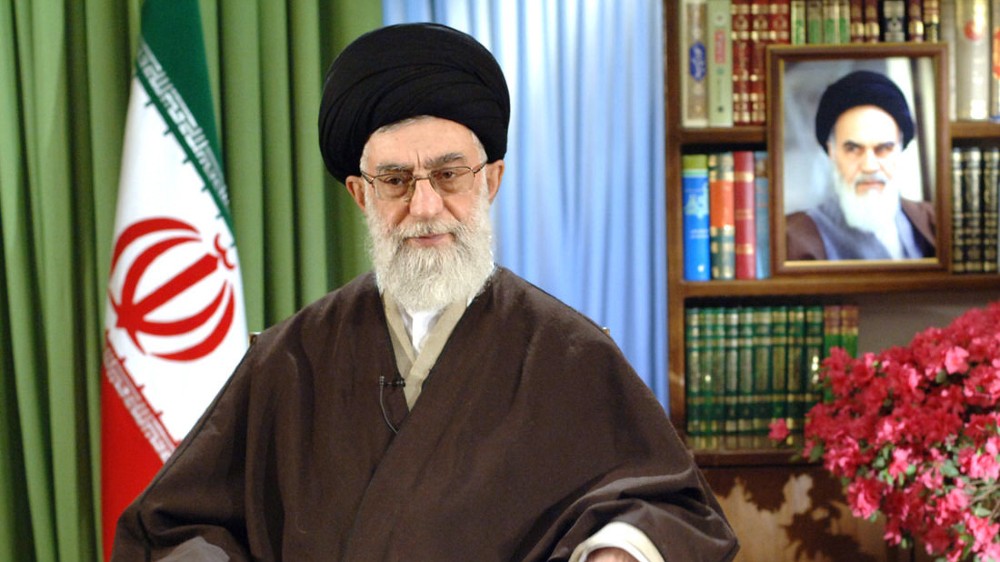 Iran’s insignificant response to Soleimani’s death shows a weak regime that is looking to Democrats to help it out, but must still deal with Trump.

Stuck between a rock and a hard place, Iran had to respond to Trump’s targeting of IRGC General Soleimani.  They did so last night by firing off 15 ballistic missiles across the Iraqi border in what they dubbed Operation Martyr Soleimani.”  If initial reports are accurate, they managed to kill no Americans or Iraqis. That could only have been intentional. Afterwards:

Iran is not seeking escalation or war, Iranian Foreign Minister tweeted after Tehran hit U.S. targets in Iraq on Wednesday, adding that Tehran would defend itself against any aggression.

“Iran took & concluded proportionate measures in self-defense under Article 51 of UN Charter targeting base from which cowardly armed attack against our citizens & senior officials were launched. We do not seek escalation or war, but will defend ourselves against any aggression,” Mohammad Javad Zarif tweeted.

The Iranians have targeting capability.  U.S. soldiers are in static locations at several Iraqi bases, so there is no doubt Iran knew exactly where they were, down to the ten digit grid coordinate.  If the reports of zero casualties are accurate, then what we just witnessed was, on one hand, Iran’s sound and fury signifying absolutely nothing other than a show of Iran’s impotence. On the other hand, we just witnessed Iran operating directly, rather than through proxies.

The geopolitical world has experienced a seismic shift.  The Mad Mullah’s best hope now is . . . Democrats.

Closely monitoring the situation following bombings targeting U.S. troops in Iraq. We must ensure the safety of our servicemembers, including ending needless provocations from the Administration and demanding that Iran cease its violence. America & world cannot afford war.

Trump will be addressing America this morning.  If the facts are as I understand him, I expect we will see Trump warn Iran that any future attacks on the U.S. through Iran or its proxies will mean their destruction.  And then I think we will see Trump the deal maker.  I doubt if Iran will take any offer, but I think Trump will be speaking more to the American people and the rest of the world than he will be to Iran.