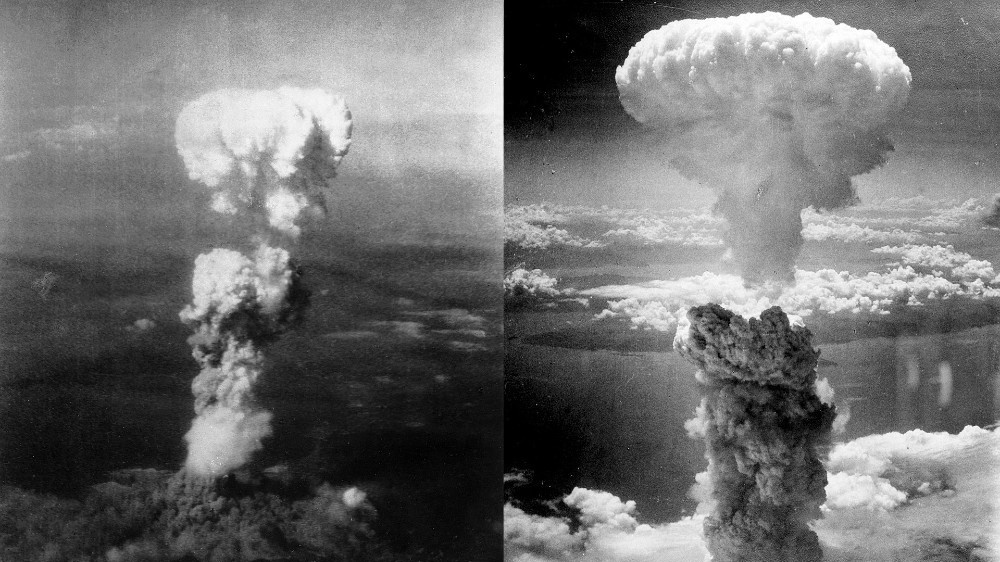 While the Democrats keep squawking about proportionality, the facts show that Trump’s targeting Soleimani was proportional to the risks Iran presents.

Nancy Pelosi is leading the charge against Trump for targeting IRGC General Qassam Soleimani. This attack is purely political and designed to gather political advantage, irrespective of cost to our nation and national security. She is trying to paint Trump’s act as being reckless, unlawful, and likely to result in attacks on American lives and interests because killing Soleimani was “disproportionate.” She would have us embrace a policy holding that that Iran murdering Americans and developing a nuclear arsenal is acceptable.

Killing Soleimani was proportional. It was justified as a response to his murder of Americans. The threat to American lives existed before killing Soleimani and would have continued apace had he not been killed. Soleimani was not merely a legitimate military target, making his killing just, but also — and perhaps more importantly — the “shock” value of targeting Soleimani was powerful and is bringing Iran out from behind the proxies it has hidden behind since 1979 to conduct its bloody war on the U.S. and the world.

“Proportionality” is a concept that appears in our laws and in the International Laws governing warfare. For instance, U.S. doctrine, as to the law of land warfare, is that “loss of life and damage to property incidental to attacks must not be excessive in relation to the concrete and direct military advantage expected to be gained.”

To rephrase that, the question is whether something planned is objectively disproportionate. Let’s go to the most extreme example – dropping the atomic bombs on Japan in WWII. The expected advantage was to end the war without having to invade Japan, where combined U.S. military and Japanese military and civilian casualties were expected to be several million.

Japanese officials didn’t value the lives of their individual citizens. To the contrary, they envisioned every Japanese citizen, soldier and civilian alike, resisting the invasion in a glorious bloodbath as their honor demanded before even considering a surrender. Hiroshima and Nagasaki were chosen as strategic targets for their military value. But it was the shock of the atomic bomb, not the cost of 280,000 casualties, mostly civilian, nor the particular targets, that brought about Japan’s surrender. Proportionality is not an exercise in simple bean counting. Proportionality is relative to the lawfulness of the target, the value of the strategic objective, and to how much damage one expects to have to inflict to gain the objective.

So, what are our strategic goals for the Iranian theocracy? And how much damage do we have to inflict to gain that objective?

Our overriding goal as to Iran’s theocracy is to stop it from getting a nuclear arsenal that would threaten, to quote former Sec. of Def. and CIA chief Robert Gates, “the interests of all countries within the range of the ballistic missiles Iran is developing.” An equally important goal is to stop Iran from murdering our soldiers and citizens.

Iran is a theocracy pursuing the expansion of its Shia Islamist revolution throughout the world. It has been doing this since 1979, with both the “Great Satan” (U.S.) and the “Little Satan” (Israel) as the primary targets.

But the U.S. and Israel are hardly the only objectives. Again to quote Gates, “[e]verywhere you turn, it is the policy of Iran to foment instability and chaos, no matter the strategic value or cost in the blood of innocents – Christians, Jews and Muslims alike . . .” It is not an overstatement to say that a nuclear armed Iranian theocracy, both triumphalist and expansionist, would be as dangerous to the world as a nuclear armed Nazi Germany would have been. Perhaps even more so, given Shia Islam’s embrace of world chaos as a necessary precondition for the return of the Mahdi.

Obama campaigned explicitly against Iran’s nuclear ambitions both times he ran for President. It was a, if not the, central foreign policy issue facing America. Jeffery Goldberg, editor of The Atlantic, touted “Obama’s Crystal-Clear Promise to Stop Iran From Getting a Nuclear Weapon” during the 2012 Presidential campaign, listing by date and quotation Obama’s repeated promises.

Obama was lying to America. He turned around and put Iran on a glide path to a nuclear arsenal because he thought, based on absolutely zero evidence, that Iran would moderate. That does not operate to force America to adopt Obama’s last policy choice on the issue.

The reality is that nothing has long deterred the Iranian theocracy either from attacking U.S. citizens and interests since 1979, nor from continuing towards developing a nuclear arsenal. Moreover, Iran has long cloaked its deadly actions by operating through proxies. The man who literally built Iran’s template for proxy wars was IRGC General Qassem Soleimani, who for decades ran all of Iran’s bloody foreign military and terrorist ventures.

As a military figure involved in targeting Americans, Soleimani was a valid military target under the international rules of war (whether declared or undeclared). You can ask Admiral Yamamoto how that works. Soleimani didn’t have immunity because he was also a state actor, nor did targeting him amount to unlawful assassination, though that is now the most recent claim from Bernie the Red, for whom the murder of Americans is apparently fine.  One wonders if he developed that philosophy while tossing back vodka shots in the Soviet Union?

Looking at just the past two months, it was Soleimani who armed and directed the attacks of Iran’s proxy forces on the U.S. Those attacks resulted in the deaths and wounding of American citizens and then the storming and partial destruction of our Embassy in Baghdad.

So let’s evaluate all of this in terms of proportionality.

Relative to the provocation: Soleimani was responsible for countless attacks on American citizens and interests. He had recently ordered attacks on American interests, that resulted in American deaths. Killing him under those conditions was justified and lawful, whether formal war was ever declared between Iran and the U.S. or not.

Relative to the Strategic advantage sought: Ending Iran’s nuclear ambitions and convincing Iran not to attack American citizens and destroy American property are, and should be, our top national priorities.

Relative to the Means Employed: Much like Japan circa 1945, the Iranian theocracy does not care about the lives of its individual citizens. This is a theocracy that over the past 40 years has routinely killed and terrorized its own populace. Indeed, just in the last several months, the Iranian theocracy has killed and injured thousands as they sought to put down riots that threatened the regime.

Trump could have done nothing in response to Iran’s blood acts. But ignoring Iran would not stop the theocracy’s bloody attacks on America, particularly through its proxy forces. We have a 41 year history that establishes that truth.

What if the U.S. had responded by killing a few random Iranian grunts? History again shows beyond doubt that this would have had zero impact on Iran’s theocracy. To the contrary, the mad mullahs would publicly hail their dead as martyrs and Iran would have felt free to continue, if not increase, their bloody campaigns against the U.S.

Killing Soleimani, that was a game changer. In one fell and decisive swoop, it threatened the leadership of the theocracy and it stripped Iran of the ability claim to innocence while operating through its proxies. As Richard Fernandez writes at the Belmont Club:

From this perspective, the really disruptive effect of Donald Trump’s decision to kill Iranian IGRC chief Qasem Suleimani was not the kinetic act itself, but in forcing what past administrations and Iran wanted hidden out into the open.

All of a sudden the issue of Iran can no longer be locked up in a dark closet. To the question: “What will the IRGC do now that it has not already done? Kidnap foreigners? Strike military bases? Sack embassies? Assassination attempts? Target GCC oil interests? Send out militias to crack down on adversaries?” the answer is simple. They have to own up to it.

This is now a much more dangerous game for Iran’s theocracy. They are under no illusions that continuing their past actions will not be tolerated, at least unless Nancy Pelosi and the Democrats get their way.

So bottom line, Trump’s decision to target Soleimani was proportional. Pelosi’s complaint is really not that it was disproportionate, but that it might reflect well in the public eye both to increase confidence in Trump and to highlight the failure of Obama and the Democrats. That is the only proportional analysis Pelosi and the Democrats care about.