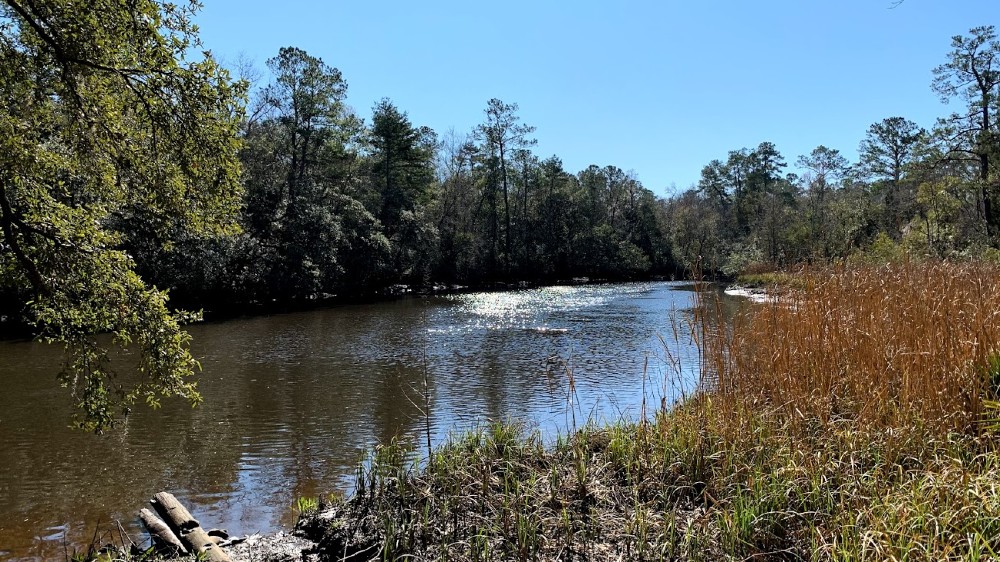 This is an “everything and the kitchen sink” post into which I’ve tossed random thoughts from the past few days, some domestic and some political.

1. My new home outside of Charleston is lovely and, after a few days of frenzied, non-stop work, it’s also finally clean. There’s still a lot to do: curtains, unpacking the big boxes once the movers arrive, finding furniture, resuscitating the garden . . . that kind of stuff. Still, the place is feeling like home. I’m a very olfactory person and the important thing is that it smells like home: clean, fresh, and a little floral. When I close my eyes, I know where I am. My dog is traumatized by yet another move in the last year, but he’ll be happy here.

2. I’m a history major and have always found utterly fascinating the remnants of the past in our daily lives. That’s why I was so utterly charmed by historic Charleston. It’s gorgeous and it’s an in-your-face experience with the past.

I had another such experience today when I visited Colonial Dorchester, an easy ride from my new home. I’d actually never heard of it until it popped up as a place to visit. Puritans founded Dorchester in 1697 and it became a major trading town, as well as a plantation town based upon indigo and rice.

Although the Puritans founded it, the British government made sure that Dorchester eventually had an Anglican Church (which all of the town’s citizens had to support, making the First Amendment’s prohibition against a state religion a no-brainer). The town also boasted large houses, a busy dock and, after the French Indian war, a sizable fort made from tabby, an ancient form of cement made from burned seashells. After the British burned the town, though, and trade moved elsewhere, by the end of the 18th century, people abandoned the town. It’s not quite a ghost town because too little remains even for that (and people were still buried in the graveyard at the end of the 19th century), but now it’s only a faded and wonderful relic.

3. I hate the phrase “enslaved people.” It’s used everywhere now and it’s awkward. “Enslaved people” means exactly the same thing as “slaves.” The point, as I understand it, is to make sure everyone knows that American slaves didn’t want to be slaves — as if anyone since time immemorial has ever craved slave status. “Yeah, sure, I’d love to be a slave. I’ve always dreamed of having no control over my life, being worked to death, and being subject to every type of abuse and indignity. And it will make the whole thing worthwhile if you call me an ‘enslaved person.'” Feh!

5. People are really, really friendly in ordinary interactions in and around Charleston. It doesn’t mean they’re better or worse than other Americans. But they’re really friendly.

6. NeverTrumpers are like Benedict Arnold: They’re not principled converts. They’re peeved traitors. At the end of the day, they’ll be hated by everyone — the people whom they betrayed and the people they aided because no one likes a traitor.

7. Let me remind everyone that Bernie is not a cute little old man who wants everyone to share-and-share alike. 20th-century socialism killed over 100 million people, whether it was National Socialism in German, Soviet Socialism in Eastern Europe, Chinese socialism, Cuban socialism, African or Latin American socialism, or North Korean socialism, it killed people, sometimes fast and brutally and sometimes slowly and painfully.

Socialism worked only in Europe because we Americans paid for it by taking over Europe’s defense costs. Now that we’ve stopped paying, Europe is a mess.

Despite seeing most of this play out over his life, Bernie still wants to bring socialism to America. He’s either unbelievably stupid or genuinely evil — and I don’t think he’s stupid. The fact that Democrats are beginning to support Bernie shows what Leftism has wrought in America.

If I weren’t living in the sane South, I’d be very afraid. As it is, Southerners give me hope.

8. A dear friend said to me, “Did you ever imagine 20 years ago that you’d be a Southern Republican shopping at Walmart?” I can’t say that I did imagine that, but I also never imagined being so happy.

9. There was a Super Bowl today. I was too busy to watch and I’m not that interested. If you’re interested, though, and have something to say about it, feel free to say something here. Other comments, as long as they’re not rude or obscene, are welcome too. Open thread, don’t you know….