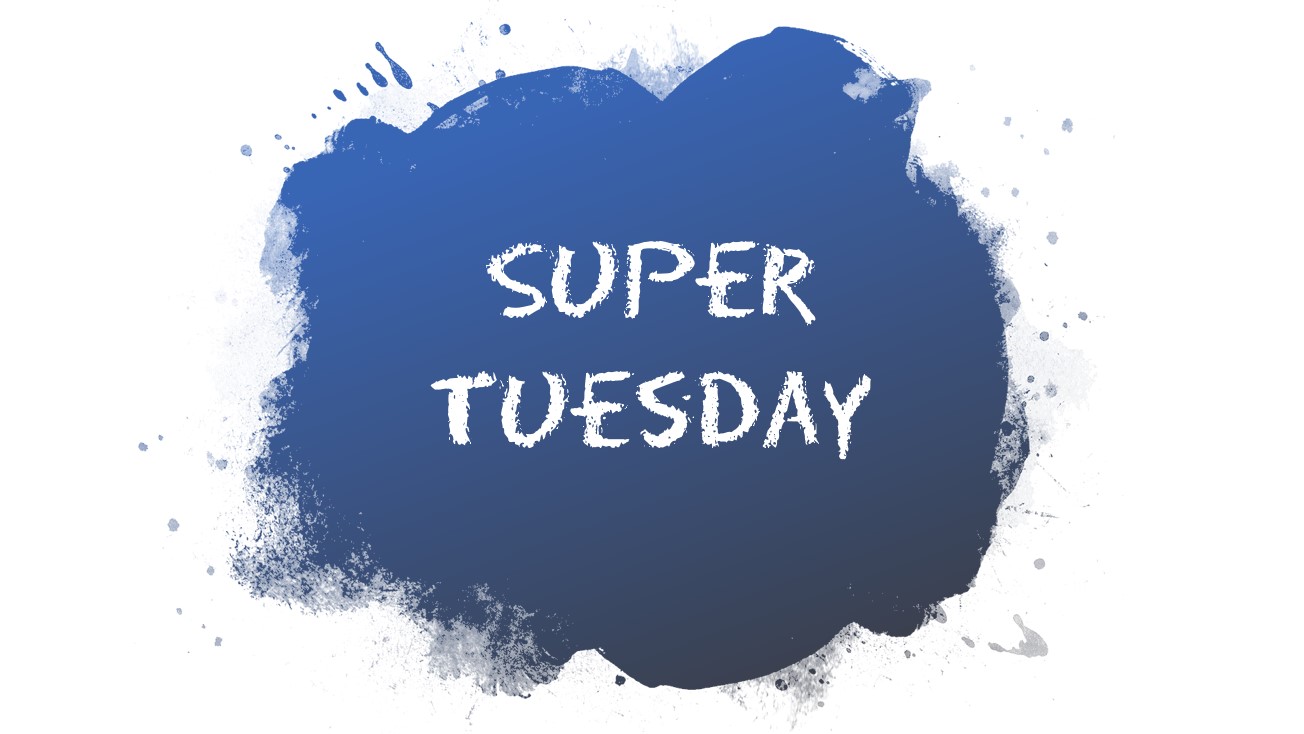 For me, today is a wait-and-see day. Tomorrow, when the results are clear, is a day for commenting. But perhaps you have something to say?

As I write this, Bernie is back in the game but the results are still out for Texas and, most importantly, California. Me? I’m hoping for a brokered convention, which I think would be interesting.

And of course, they’re tremendously weak candidates. Bernie’s hiding something about his heart. Biden is getting demented. Bernie loves Castro. Biden loves the little girls . . . way too much, if you know what I mean. Both of them want to socialize medicine, seize guns, enact ever tighter controls on the market place, open borders, pay off student loans, etc.

No matter which man wins, it would be a disaster for America. However, a brokered convention would make for great TV viewing.

For me, the most interesting thing is the strong Republican voter turnout on Super Tuesday. After all, Trump’s a pretty sure thing. A lot of people could have stayed home, but they didn’t.

What do you think on this Super Tuesday?