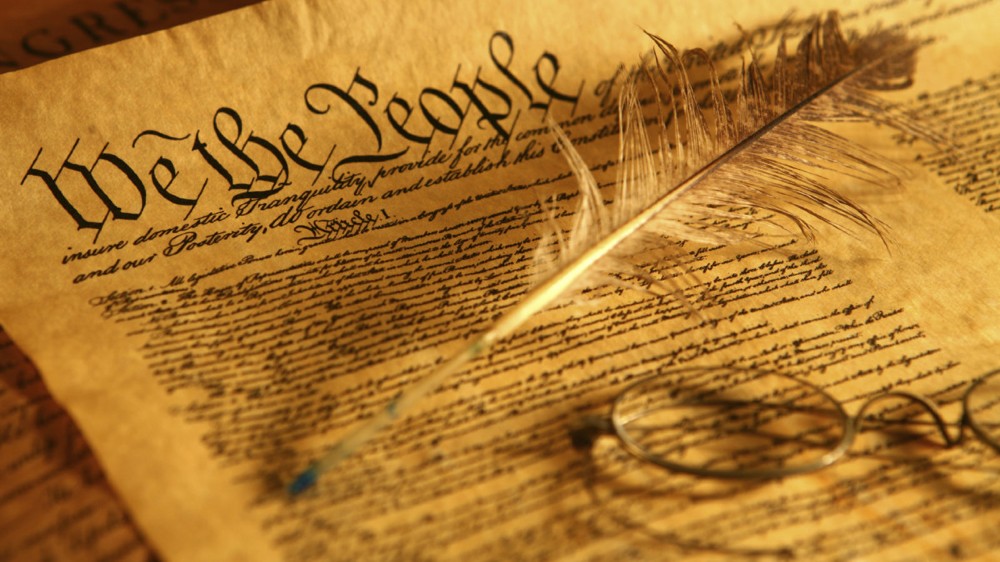 President Trump, it is time to stop Nancy Pelosi from trying to destroy our economy. Exercise your Constitutional power to convene Congress.

President Trump is dealing with two critical issues as part of our national response to the Wuhan Virus, both of which have the same solution.  The first is that Congress has de facto adjourned in the midst of the response to this crisis, just as they are needed to authorize more funds for the Paycheck Protection Program.  The second is that, while the Senate has refused to approve Presidential appointments to positions critical for the Wuhan Flu response, it’s still in pro forma session (they have not officially adjourned), thus preventing the President from making recess appointments.  The answer to both problems is the same.  Convene Congress into a special session.

This from Hot Air:

At just the moment that American workers desperately need a rescue, Congress’ absence from the scene has closed the doors on its most important form. The Small Business Administration just made it official:

BREAKING: $350B coronavirus small business relief program has run out of money.

“The SBA is currently unable to accept new applications for the Paycheck Protection Program based on available appropriations funding,” US Small Business Admin. says.

The Paycheck Protection Program has allocated its entire $350 billion appropriation in just under two weeks, leaving lots of struggling businesses in the COVID-19 lockdown cold. The program would work to save jobs and put Americans back to work, Treasury Secretary Steve Mnuchin argued, if Congress would just appropriate more funds to the PPP.

Nancy Pelosi is, at the moment, sitting safely in San Francisco while the nation’s economy burns and a good portion of the country risks their safety every day to keep the critical infrastructure of our nation working.  And she is fine with that — living quite comfortably, actually.

We all have found our ways to keep our spirits up during these trying times. Mine just happens to fill up my freezer. #LateLateShow pic.twitter.com/dqA32d5lU1

As Andrea Widburg asks at American Thinker, is Nancy Pelosi trying to be the most hated woman in America?  And there is President Trump’s commentary:

Crazy “Nancy Pelosi, you are a weak person. You are a poor leader. You are the reason America hates career politicians, like yourself.” @seanhannity She is totally incompetent & controlled by the Radical Left, a weak and pathetic puppet. Come back to Washington and do your job!

[The President] may, on extraordinary Occasions, convene both Houses, or either of them, and in Case of Disagreement between them, with Respect to the Time of Adjournment, he may adjourn them to such Time as he shall think proper . . .

This is precisely the type of situation our Founders had in mind when they gave this power to the Executive.  As Justice Joseph Story indicated in his Commentaries on the Constitution of the United States (1833), the President has the power to reconvene Congress “to provide adequate means to mitigate, or overcome unexpected calamities . . .”  And as the Heritage Foundation notes:

President Trump’s first bold move to respond to the virus was banning travel with China on January 31 — that saved American lives.  It is now an equally critical time for a second bold move — this one to save the American economy.  It is time to stop letting Crazy Nancy sit comfortably in “the safety of her twin $12,000 refrigerators and ice-cream stash.”  Have her and every other Congress critter forced back to Washington and into a special session.  And if any refuse to show, have the Secret Service frogmarch them back into Congress.

Moreover, this answers the second problem Trump is facing, the fact that critical positions needed for the Wuhan Flu response are not manned.  While Senate Leader McConnell has done a yeoman’s job of getting judges appointed, the same is not true of other positions.

President Trump: “The Senate should either fulfill its duty and vote on my nominees or it should formally adjourn so that I can make recess appointments… if the House will not agree to that adjournment I will exercise my constitutional authority to adjourn both chambers…” pic.twitter.com/jR7yd8xEnG

Yeah . . . no.  The President does not have the authority to force an adjournment of Congress if they have not agreed to adjourn.  Prior to our Founding, one of the regular abuses of power of the King and, in the colonies, his Royal Governors, was to adjourn or dismiss legislatures with which they were unhappy.  That was a complaint that led in part to Britain’s Civil War and, a little over a century later, the American Revolution.  It is one of the Complaints made against the King that appears in the Declaration of Independence.  There is good reason the Constitution, in Article II, gives the executive the power to convene Congress, but a very circumscribed power to dismiss it.  For a lawyerly discussion of this issue, see the Volokh Conspiracy.  Regardless, the cleanest solution to this problem is to have the entire Congress reconvene immediately.

(Bookworm here: Not only do I agree wholeheartedly with everything Wolf Howling wrote here, I’ll just add that, were Trump to force those do-nothings back into session, that would show strong leadership, which is something most Americans, unless those gripped by Trump Derangement Syndrome, would appreciate.)