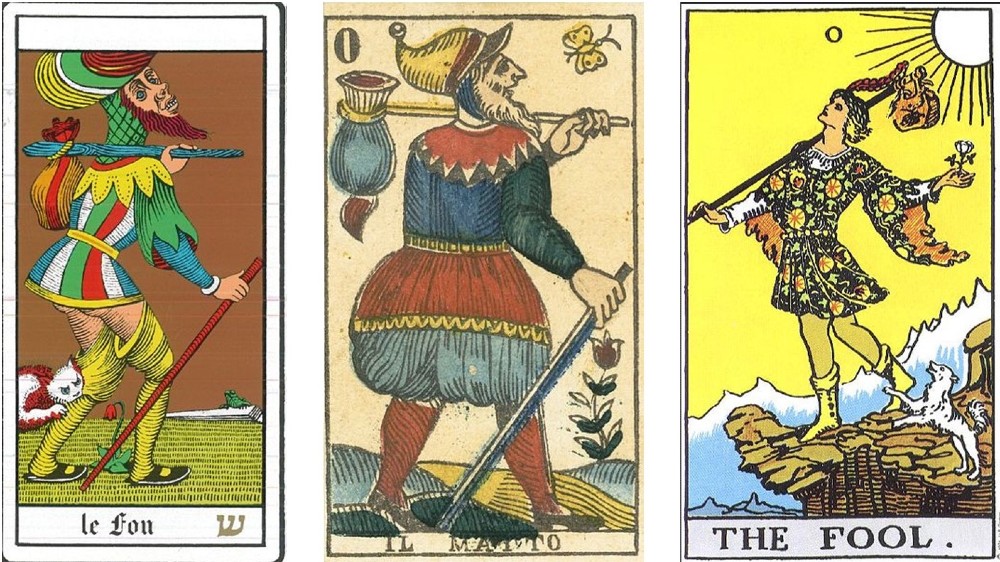 The saying about fooling people worries me. The media and Democrat leaders can’t fool all of us forever, but can they fool enough of us through November 3?

You can fool . . . some of the people all the time. There are two classes of leftists that fall within this category. There are the leaders who are cynical and are doing the fooling. These leaders are Adam Schiff, who has the moral indecency to accuse Trump of mass-murdering 50,000 Americans, or Nancy Pelosi, who claims with a straight face that Trump told people to inject Lysol, or any of the media talking heads. They know that their statements are untrue, but it doesn’t matter. All they need to do is fool people all of the time, and any weapons in their arsenal are acceptable.

The other class of leftists within this category is made up of the die-hard true believers. They may not quote The Communist Manifesto, but leftist is their faith, the media provide their catechism, and Trump is their Satan, along with all of his demonic followers. You can tell these people anything, and they’ll believe it.

Because these true believers live in a world of faith, facts are irrelevant. Faith is an unfalsifiable theory, so they just smooth over, explain away, or ignore facts that conflict with their philosophy. In their universe, Trump is Satan, and Satan, like the leopard, does not change his spots. If he looks spotless, you just have to search harder. If his spots start looking like stripes, you must redefine them.

For these people, the Wuhan virus is simply more proof, as if any more were needed, that Trump is racist and, depending on which adjective fits the situation, incompetent, insane, tyrannical, or ineffective.

I say all of the above with certainty because I follow many of these true believers on social media. They read or listening to the news zealously, but they only read the approved doctrine, such as the New York Times, The Washington Post, NPR, MSNBC, etc. They are simultaneously informed (they know their catechism) and uninformed (for the catechism tells them the earth is the center o0f the universe and that the earth is flat). I find utterly fascinating the way they chew up troublesome alternative facts like a high-end woodchipper, reducing them to meaningless mulch that they then sprinkle over their field of lies to help the lies grow strong.

You can fool all the people some of the time. This category encompasses soft Democrats, independents, and people like my sister, who just don’t care. They’re the ones who never dive deep into the news but catch the headlines. For a long time, they’ll roll with Russia conspiracies, Lysol/bleach stories, “Trump’s a racist” lies, and whatever other garbage the media churn out. Indeed, because they’re casual consumers, they’re the ones who are least likely to catch it when the media reluctantly confess an error or when new information emerges, changing the narrative.

However, because these people aren’t doctrinal leftists, they’re not wedded to the narrative. Either because they do manage to catch the handful of media corrections or updated stories, or because their own experience puts the lie to the narrative, these people will eventually find their way to the truth. I was one of those people. I believed the lies for twenty years (my young adulthood and early middle-age-hood) but eventually figured out that, if they were lying about Israel, they were probably lying about a lot of things. Thankfully, many people, especially the ones who didn’t think it was a sign of culture to listen to NPR all the time, are quicker on the uptake than I was.

Despite knowing that this group of people will eventually see their way to the truth, I’m apprehensive that, during this time of media-driven panic, it will be too late before they understand the lies.

I need to insert a caveat here before going further: I understand that the Wuhan virus is exceptionally nasty. It’s not just “a flu.” I realize that, while the flu nibbles away at people year after year, killing more than half a million Americans every decade, the Wuhan virus is doing the same proportionate damage but at a much faster rate as it moves through a virgin population, something inherently frightening. I know that, just because those people who are dying are already at risk through age or disease, that fact doesn’t make it any less awful that the virus quickens their demise. Many could have lived days, weeks, months, years, or even decades longer but for the virus.

So yes, I know that the Wuhan virus is bad. But “bad” is not the Apocalypse, and Trump is not Death upon a pale horse. Nevertheless, that’s what’s being sold to the “you can fool some of the people all of the time” crowd. The steady drumbeat is that Trump utterly failed to save Americans. I believe that’s provably false based upon the timeline of actual events, but falsity doesn’t matter to the headline readers. They’re not going that deep.

The second problem with the Wuhan virus is that the panic is successfully destroying the economy – and, building on top of the lie that Trump failed to protect Americans, the media are blaming that economic collapse on Trump. Because Trump’s big sales pitch has been the economy, if he cannot turn it around, it’s harder for him to get elected. That’s why the media is pushing for an endless shutdown or, at least, a shutdown until the Democrat candidate who replaces senile Biden is elected.

So while it’s true that you cannot fool all of the people all of the time, it’s also true that some will remain perpetually fooled, and some can probably be kept fooled long enough. Knowing this, will the Dems once again be able to use their narrative control in America to put a Democrat into office? And almost worse, will they hand that Democrat total control over Congress?

The truth is out there, but we can see in real-time how it’s getting mulched and spread around all those lies, helping them to grow big and strong.

*To my surprise, the saying predates Lincoln – it’s French – and he probably didn’t say it.

Image explanation: Because I kept using the word “fool” in this post, I ended up using for my image picture of the Fool from a Tarot deck. I don’t believe in Tarot (my apologies to those who do) but, given this post’s content, I found interesting the description given for the Fool in the tarot deck:

The first card in the Tarot deck, The Fool is arguably also the most important. This card is unnumbered and can appear anywhere.

It is widely believed that The Fool represents us, the querent and that the Major Arcana tells the story of his journey through life.

The Fool’s Journey is a metaphor for life, with each of the 22 cards of the Major Arcana describing a different stage and challenge that the Fool – and us – must face during that lifetime.

As The Fool is numbered zero, he represents a blank slate, and new beginnings. He is innocent, with much to learn. If you draw the Fool upright, it can signify that you are about to start a new journey or new phase.

It is a sign to have courage and take risks. Expect the unexpected, and go for your dreams.

If you draw the Fool in reverse, it could be a sign to be cautious.

Your innocence may cause you to literally act like a fool by looking before you leap and potentially allowing yourself to be taken advantage of.

You may be living in the moment and not worrying too much about the future consequences.

If so, take this as a warning to slow down and consider your actions.