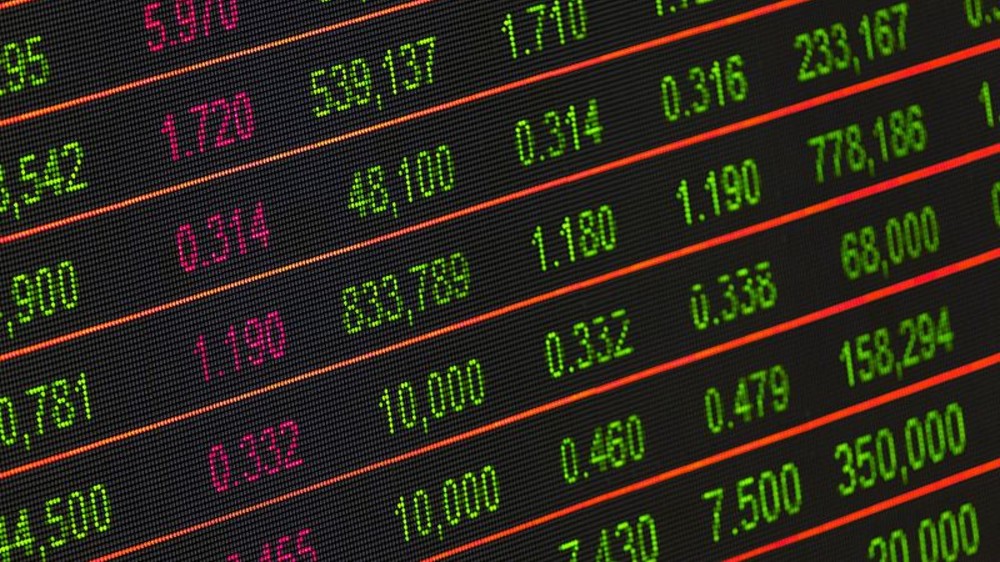 Talking to Maria Bartiromo, Trump did more than talk about China and trade. He showed his bona fides as a president competent to lead on the economy.

I watched the segment showing Trump talking to Maria Bartiromo about China. Indeed, he is not given to mellifluous phrases, big words, and artful pauses. Trump aims his speech to about the 7th-grade reading level. This has led his opponents to mistake him for someone with a 7th-grade intelligence or knowledge level. They are deluding themselves.

If you listen to the interview’s content, which saw Trump discussing the Wuhan virus briefly and then spending the bulk of the interview and his trade deal with China, what you see is a man who genuinely knows his subject. Trump understands deals, money, and the stock market, yet he always speaks in simple language:

Contrast this with Obama’s famous statement that “Profit and earning ratios are starting to get to the point where buying stocks is a potentially good deal if you’ve got a long-term perspective on it.”

There is no such thing as “profit and earning ratios.” The P/E ratio to which Obama was referring stands for “Price/Earning.” That looks at a stock’s price relative to the earnings per share for that stock:

I had to look up that definition because I, being a lawyer, rather than a trader, a businessman, or an economist, never used the phrase and struggled to remember way back to 2009, when Obama made that gaffe.

Of course, I’m not the president of the United States who makes decisions that affect the stock market and people’s real financial well-being. Obama, too, is a lawyer, although (unlike me), he never even practiced law in the real world. He was also a communist, which meant that he hated and feared the marketplace, rather than understanding it and its role in America’s economic well-being.

I found the May 2009 video showing the press conference in which he made that meaningless statement. Pay attention to the way that Obama spews academic theories. (His “profit and earnings ratio” error is at 2:00.)

You can see that Obama has about as much understanding of the subject as does the high school sophomore who crammed the night before his Economics exam after having slept through the semester. Obama’s words are the spin of a con man desperately trying to cover his ignorance. No wonder the economy staggered along for eight years, never quite recovering from the 2008 recession:

I’m willing to bet that Obama’s fundamental ignorance about the marketplace hasn’t changed even though he’s now worth around $70 million. Obama doesn’t earn money by creating products or wealth for others (and for himself along the way).

Instead, now, as always, he gets money handed to him because he’s a vehicle for other people’s aspirations. Or, more specifically, he’s the conduit for rich socialists’ who dream of fascism, not that they’d ever use that word.

And no, I’m not saying that Obama and his supporters are little Hitlers. At base, fascism is crony capitalism on steroids. That’s what Hitler was about when you strip away the megalomania and the genocidal fury. He got his start bringing business under the government’s umbrella, with both scratching each other’s back and enriching the individuals involved. That was the Obama presidency – crony capitalism.

But that’s not Trump. Again, go back to that first video, the one at the top of this post. Pay attention to how Trump speaks about trade and the stock market. He was bred to that. He knows what he’s talking about, how it works, and how his policies will affect it.

This innate understanding doesn’t mean that Trump can restore the American economy to its former glory by November 3, 2020. But it sure means that, as Trump works toward that goal in the lead-up to the election, he knows what he’s doing – unlike Obama, back in 2008, when he was trying to convince the American voters that he knew how to handle a recession.

And a word about Biden: He’s senile. Obama is campaigning like crazy for him because Obama understands that a Biden victory is the last gasp of the Obama presidency. If Biden wins, we’ll once again have people in the White House who view the marketplace, not as a dynamic engine in which enlightened self-interest benefits all, but as a vehicle for bringing large capital together with government power for the benefit of the capitalists and the government.

The rest of us? Well, we’ve already seen in the last three months how much we matter to the big capitalists and the government class.