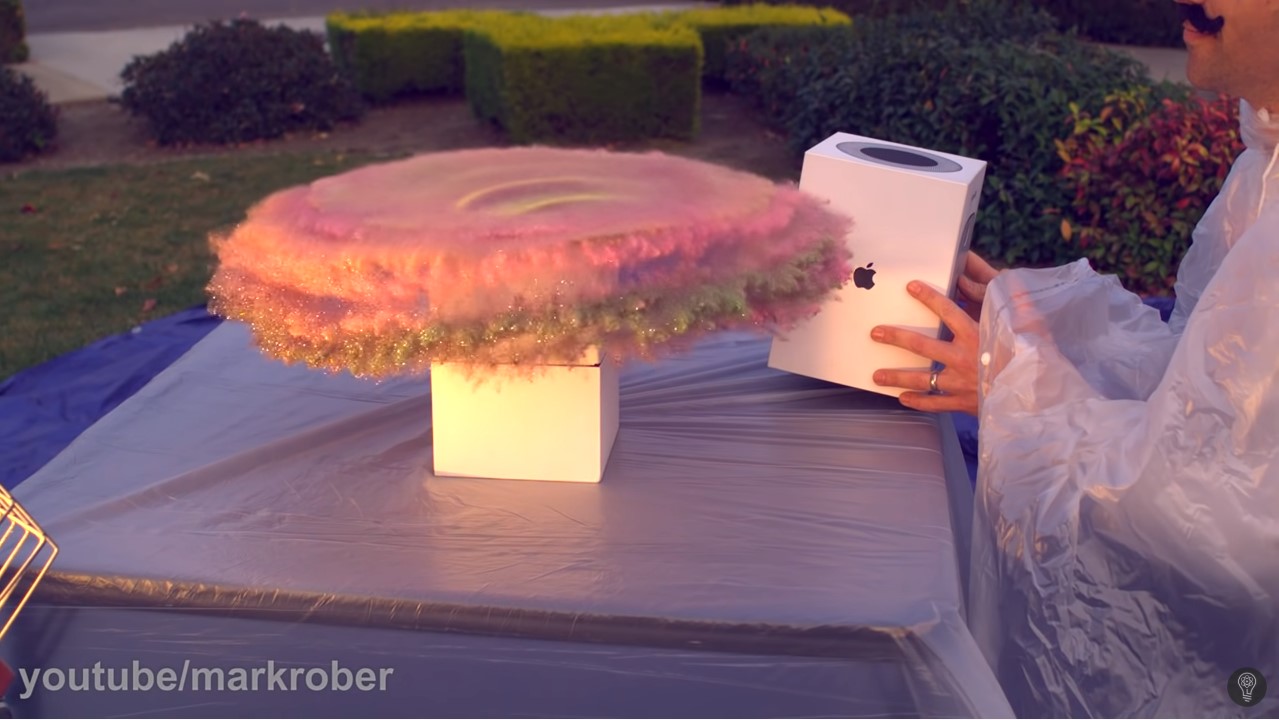 Footage from the riots shows a narcissistically entitled, hard-left criminal class that, quite self-righteously, has no consciousness of its own wrongdoing.

Malignant narcissists are their own gods. In their own eyes, being god-like, they can do no wrong. To the extent bad things result from their conduct, the fault is not theirs. It’s always the fault of the person responding to their god-like choices in both words and deeds.

In personal relationships, if a narcissistic woman says to her husband, “I can’t believe what a stupid slob you are,” that’s a righteous thing to say because she feels it at that moment. If he protests (“I am not a stupid slob”), to the extent she’s then forced to explain to him why she is correct, he has started any subsequent fight. This is, of course, the classic pattern of an abusive relationship. The narcissist can heap on the abuse, but trouble begins only when people fight back.

Perhaps you remember a viral video from December 2018 about a glitter bomb that inventor Mark Rober created to surprise package thieves. It was a clever device that went off when they opened their ill-gotten gains, showering them and their surroundings with glitter and, thanks to a smartphone in the package, catching their responses:

What struck me most strongly about watching the video was the rage the package thieves displayed when the glitter bomb exploded. None had a reaction that could be described as “It’s a fair cop. I deserved that for my criminal act.” Instead, all displayed self-righteous anger that anyone would dare to do that to them. Indeed, in all of the videos, in only one does a voice in the background saying something akin to, “Dude, you had that coming.”

The same narcissistic mentality is showing up among the rioters and looters across American cities. In several videos, the criminal elements have been outraged that someone dared to defend against their criminal attacks.

I don’t want to include the videos here because they’re really ugly. I’ll just link to them.

On Friday, there was a viral video showing an attack against a Minneapolis woman who, while she could walk a bit, primarily used a wheelchair. Despite this physical disability, the woman decided to “protect” Target, a company that has been shilling for the left for years. She stationed herself at a side door to a Target, sitting in her wheelchair with a small shiv (maybe a 2-inch blade) in her hand. When looters ran out the door, she stabbed at them with the shiv.

It was an insanely foolhardy thing to do. What was even more insane was the rioting mob’s response. Instead of just running away with their ill-gotten gains, or even stopping looting, they brutally assaulted her. Video captures the mob spraying her with a fire extinguisher, beating her repeatedly with their fists, and stealing her possessions off of her wheelchair.

What you also see in the video is the entitlement driving the mob. The people attacking are screaming about the woman’s knife and the fact that she is stabbing people. They have no sense that she is acting defensively, not offensively. None in the mob are saying to themselves, “I better not loot here.” Or, “I guess crime really doesn’t pay.” All, instead, are outraged that she dared to defend against their crimes.

The same attitude showed up in an even more horrible video showing a man (another foolhardy person) who tried to defend his neighborhood with a machete or sword and who was brutally beaten with a skateboard, a rock, and people’s feet and fists. Again, if you read the Twitter comments, you see that those who revel in and justify the violence claim he had it coming for trying to defend against them.

My last example of this narcissistic sense of entitlement to commit criminal acts, and the rage against those who stood against those acts, comes with a video showing a FedEx driver slowly moving forward as “protesters” (armed with guns) swarmed his truck. Almost inevitably, one man slipping under the truck and died. On the right, people see exactly what I saw, which is a truck driver who decided not to become another Reginald Denny.

For those too young to remember the 1992 Rodney King riots in Los Angeles, here’s a quick reminder:

Reginald Denny was a truck driver passing through LA during the riots. Some people got in front of his truck and he stopped and got out. Here is a picture of those guys dancing over his opened skull. This was in the day time. He would have been tine if he ran them over instead. pic.twitter.com/2TqYoE3NtY

In the ‘92 LA riots he was so severely beaten his speech and ability to walk were permanently damaged.

He stopped his truck.

This FedEx driver made the right choice. pic.twitter.com/7vUuwXIoo7

For malignant narcissists, though, the driver was at fault for defending against probable death. The dead criminal is the real victim. This person’s tweets perfectly sum up that mindset:

In the ‘92 LA riots he was so severely beaten his speech and ability to walk were permanently damaged.

He stopped his truck.

This FedEx driver made the right choice. pic.twitter.com/7vUuwXIoo7

Just say you value property over the lives of POC living in America and go dude. Im done argueing with ignorance.

And there’s this person, who switched the defensive and offensive plays to heap guilt on the defender and lionize the offender:

Saint Louis was by and large a peaceful protest tonight…

…until a FedEx truck ran over a protestor and killed him.

I doubt tomorrow will be peaceful.

When you have a large cohort of people who have no stake in society a god-like sense of their own righteousness, you have a society that’s in a great deal of trouble. In 1968, when Democrats hit the streets, voters turned Republican. Now, though, after fifty years of leftist control over education and three years of the media savaging Trump, who knows what the voters are going to do.