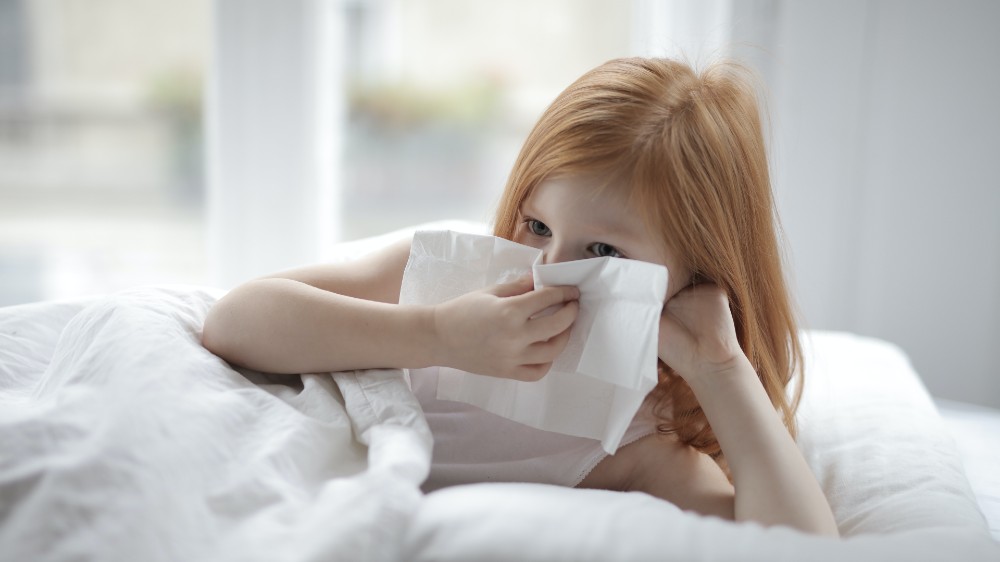 When I was little, my mother often kept me home from school. I’ve often thought it was because I was adept at manipulating her into thinking I was too sick to go to school, and she certainly did like having me home. In retrospect, though, I realize there was an additional factor involved.

My mother was older than my peers’ mothers, for she was almost 40 when I was born. She had grown up in a pre-antibiotic era, as well as surviving a concentration camp in the tropics. She’d had Diptheria as a child and tuberculosis in camp. She also got cave fever (whatever the heck that is) in Israel after the war and almost died.

Incidentally, the same was true for my dad, who was over 40 when I was born. He’d been born into the hell of post-WWI Berlin and, to make that more extreme, he’d spent his first five years in a slum before being placed in an orphanage. He’d had scarlet fever when he was little although thankfully it didn’t affect his heart. During the Israeli War of Independence, he almost died from some disease that no one at the time was able to identify.

For the first half of my parents’ lives before I was born, there was no such thing as a “little” illness. Every cold could become pneumonia. Every small cut was a pathway to sepsis.

When my friends’ American-born parents were sending them to school saying, “It’s just a little cold; you’ll be fine.” My mother was tucking me up in bed to recover safely. Moreover, she found it indescribably rude when other parents sent their sick children to school. All illness was dangerous.

Once I left home, I finally accepted the mores of my American culture. The rule in our household, for adults as well as children, was that, if you didn’t have a high fever and weren’t losing fluids in unpleasant ways, you were well enough to go to school or go to work. For large chunks of the year, someone in our house was always sick, and the same was true for every house in the neighborhood.

We knew, though, that these sicknesses weren’t going to kill us. Even when my son’s cold turned into pneumonia, a short stay in the hospital with an IV in his arm cured him. (And yes, I did find it upsetting and worrying but he was bright as a penny again within one day of leaving the hospital.) For almost forty years, the rule in my life has been that illness is unpleasant, not fatal, so if you’re sick, out you go.

Today, when I went running errands, I realized that the modern American mindset that has governed me for so long is over. We’re back to my parents’ world view. I did not wear a mask to Lowe’s because there seem to be no active cases in my community. Only about 20% of the customers people in the store were masked and, while the employees all had masks on, most had them slung under their noses. I got the feeling that their mindset was “I’ve got to breathe but, if I sneeze, I won’t spray my germs.”

However, if someone in a Lowe’s aisle had coughed in my direction, I would have skittered out of that aisle. While I’m willing to be out and about and proceed mostly in a normal fashion, I suddenly have developed my parents’ mindset: If you’re sick, stay home and don’t make other people sick. Even a little cough can be deadly. I suspect I won’t be alone. Indeed, with telecommuting, even those businesses that still maintain some office will encourage their employees to work from home if they’re the slightest bit symptomatic.

What happened yesterday at my hairstylist, though, was completely over the top. Thanks to state regulations and insurance requirements, I felt as if I was going into the cleanroom at some hi-tech manufacturer. I’ve already blogged about the hoops I had to jump through just to get there so I won’t repeat it here. Let me just say that, if you’re wearing a mask when you get your haircut, you end up with your mask filled with hair. It’s ugly.

Still, there is good news, which is that I may have just gotten the best haircut ever. This is a new stylist because my first attempt at getting a haircut here in South Carolina was not pretty. This gal is a genius and I am ridiculously happy. The hoops and the hair-filled mask were worth it. Even better, it cost 65% less than I would have paid in California. Can’t beat that!

UPDATE: Minutes after publishing this post, someone sent me a link to an article explaining how people catch viruses and the places that are most safe and least safe. I’m not a scientist (oh, my God! I am so not a scientist), but this makes sense.