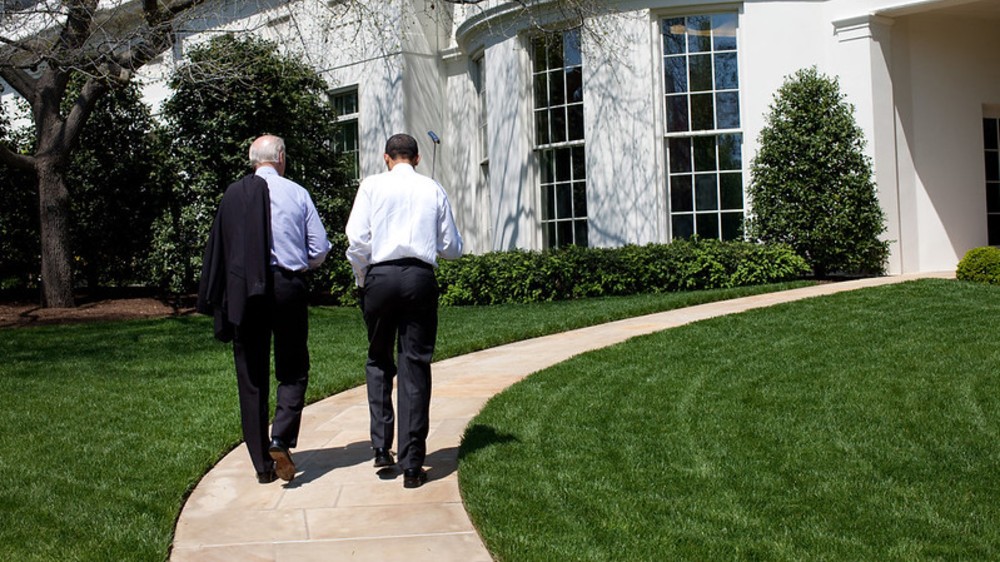 Thoughts about the Wuhan virus, the government’s role in it all, and the Biden-Harris ticket (including debates and conservative panderers).

Paging Dr. Kevorkian. When it comes to the Wuhan virus, liberty, and economic well-being, blue state and blue city voters elected the political equivalent of an army of Dr. Kevorkians.

Don’t grovel to those awful people. Don Surber has a great post up about the National Review and Never Trump crowd saying nasty things about Majorie Taylor Green, who won in Georgia. She’s a plain-speaking woman who happens to think that QAnon makes important points. This outlook is a lot less loopy than thinking that Biden makes sense or that Harris is “moderate,” “pragmatic,” or a “small ‘c’ conservative,” all of which have been said about a demented candidate and his hard-left, manipulative, unprincipled sidekick.

Those self-described conservatives who savage people on our side in the hopes of winning favor from the people on the left are fools. They’ll never get that favor. Moreover, there’s something pathetic about wanting to be liked by people you properly ought to despise.

Making the debates interesting. When Calvin “Silent Cal” Coolidge died, Dorothy Parker, famed for her acid tongue, was reputed to have said, “How can they tell?” Right now, the media is pretending that Biden is mentally competent, but people paying attention can easily say, “How can they tell us that?”

Given Biden’s mental state, everyone knows that there’s no way he’s showing up for the debates. Since Kamala is his sidekick — and everyone knows that she’ll be president during Biden’s inevitably foreshortened term, maybe she should debate in Biden’s stead. I think that Trump would handle a debate with Kamala Harris very well. Also, voters deserve to see her in action because she’s the one for whom they’re really voting.

Do you have random thoughts on issues? You’re welcome to state them in the comments, as long as you all play nicely with each other.

Image: U.S. Government work (cropped) that shows Obama and Biden the way I like seeing them best: Going away.