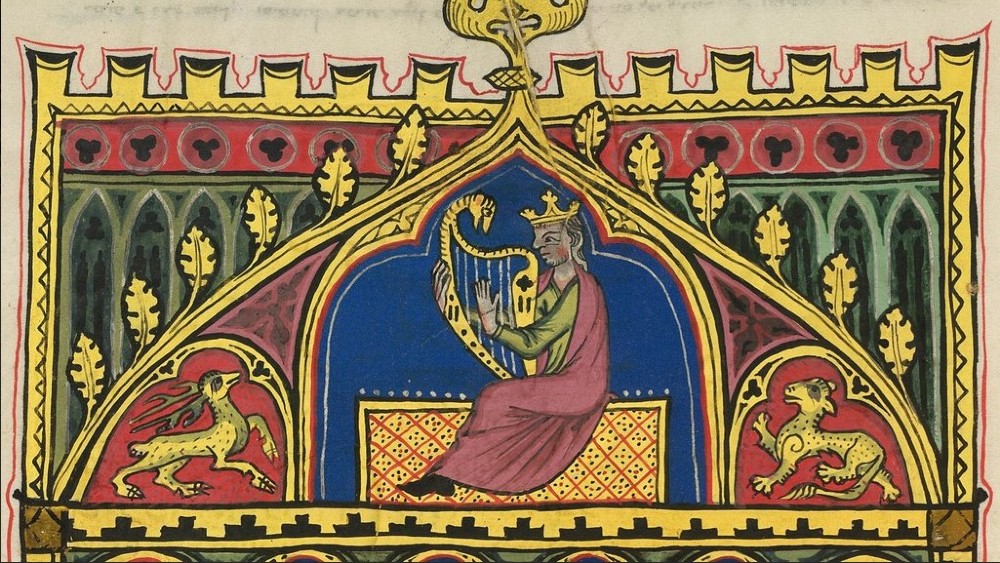 These are a few things that struck me as interesting during my wanderings through the internet today.

If the Times like a historical book, bet against it. I’ve always liked a good historical novel. A knowledgeable author with a good imagination can make the past come alive. Indeed, it was reading historical novels for the K-12 set over the course of my childhood that led me to become a history major.

I was therefore intrigued when I got an email telling me that, for a mere $2.00, I could buy Geraldine Brooks’s The Secret Chord

, which promised to bring the Biblical King David to life:

With more than two million copies of her novels sold, New York Times bestselling author Geraldine Brooks has achieved both popular and critical acclaim. Now, Brooks takes on one of literature’s richest and most enigmatic figures: a man who shimmers between history and legend. Peeling away the myth to bring David to life in Second Iron Age Israel, Brooks traces the arc of his journey from obscurity to fame, from shepherd to soldier, from hero to traitor, from beloved king to murderous despot and into his remorseful and diminished dotage.

The Secret Chord provides new context for some of the best-known episodes of David’s life while also focusing on others, even more remarkable and emotionally intense, that have been neglected. We see David through the eyes of those who love him or fear him—from the prophet Natan, voice of his conscience, to his wives Mikhal, Avigail, and Batsheva, and finally to Solomon, the late-born son who redeems his Lear-like old age. Brooks has an uncanny ability to hear and transform characters from history, and this beautifully written, unvarnished saga of faith, desire, family, ambition, betrayal, and power will enthrall her many fans.

Wow! Cool. Except that when I checked out the reviews, I noticed that the highest praise came from leftwing publications, such as the Washington Post, The Guardian, and the New York Times, that do not look upon the Bible with favor. I therefore thought I’d check out what people who don’t like the Bible have to say. Here are some samples:

I should have read previous reviews more closely. But I liked a previous novel by this author with some spiritual content and was happy to try another book by her. I was deeply offended by her assertions that David practiced bestiality with his sheep as well as homosexuality with Jonathan. God would not have chosen such a man and others around him would not have tolerated it. Authors today take great liberties to try and make Biblical persons more relate-able. This was beyond any stretch. I was disgusted by it and will not read this author again.

About a third of the way through the book, I took it to the garbage can and threw it away. I have read several other books by Geraldine Brooks and enjoyed them so I bought this one. Ms. Brooks took a lot of liberties with the biblical David, the man who God said was “a man after My own heart.” It was hard to stomach the insinuation that David had sex with his sheep, was a lifelong homosexual, and abused his wives. If you want to know about David’s life, his anguish over his times disobedience as well as times of triumph, read the Bible. It is much more exciting!

David was the beloved of God. We know he had failings — many of them — but it’s ridiculous to believe that he would have been in good standing with God if he engaged in homosexuality and bestiality, both of which are highly forbidden, sinful acts. When an author has to do something like that to make her book interesting, I’m not interesting. But all that did explain why the lefties loved the book.

This is one of the best racial hoaxes I’ve seen. I think we can all agree that acts of racism in America are exceptionally rare. The evidence is the plethora of racism hoaxes. If things were as bad as leftists say, people would be able to point to genuine acts of racism, instead of having to make them up.

This latest one, though, involves the kind of acting that would have won the hoaxer an Academy Award back in 1927, when the movies were still silents. It’s not that she’s silent (indeed, there’s obscenity involved), it’s that her pantomime is so overdone it’s funny. I could help but admire her over-the-top theatricality. Having said that, 29-year-old Sabrina Belcher should be prosecuted.

Belcher was (is) running for mayor in Sumter, South Carolina, a small town northwest of Charleston:

“This was simply an effort to create disorder and discontent in our community for personal gain,” said Chief Russell Roark, according to the news station. “As a result, a valuable number of resources, including personnel, man-hours of the police department as well as local medical professionals, were wasted based on false information.”

“Around 11:30 p.m. Tuesday, Belcher reported to police that she was assaulted and kidnapped by a man she didn’t know, who also tried to rob her,” the report outlines. “She said she was injured and the man broke out her car windows during the attack. Crews took Belcher to the hospital to be treated and she was released.”

However, it was later discovered that Belcher had prior contact with her alleged attacker, and had apparently planned the attack with Eaddy.

The candidate admitted to officers that the attack was indeed a hoax.

The invaluable Andy Ngo has the video:

A Sumter, S.C. woman & rapper who was running to be the city’s “first black female mayor” has been arrested for allegedly faking her own kidnapping & beating for sympathy votes. Sabrina Princess Belcher, 29, live-streamed the stunt on FB. #HateHoax https://t.co/aTicHOnBkf pic.twitter.com/quhwJdPoyb

Yes, it was criminal. Yes, she should be prosecuted. And yes, it made me laugh.

By the way, how many of you think Ngo should speak at the Republican convention?

It’s very hard to imagine New York recovering any time soon from the damage. Thanks to high-speed internet, why would anyone who’s left want to go back?

And a few memes, just for the heck of it. The first is a good warning, the second is vulgar but funny, and the rest should just make you laugh: 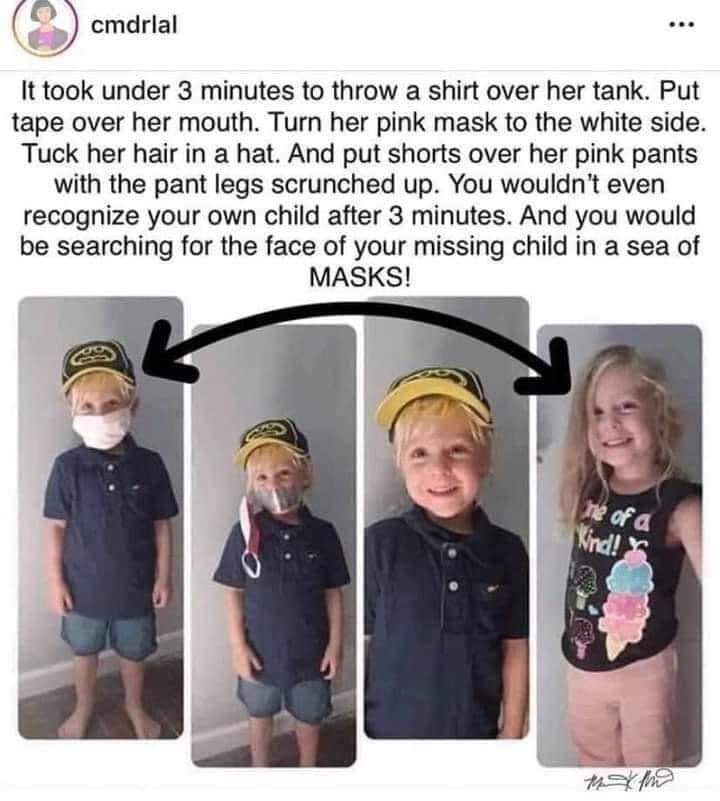 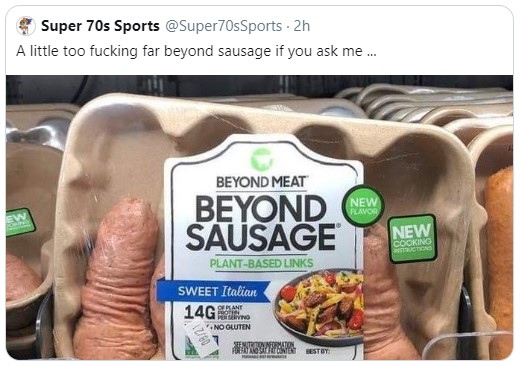 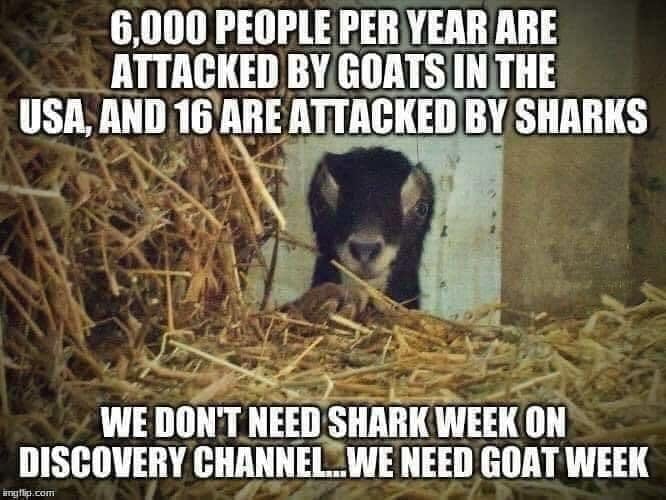 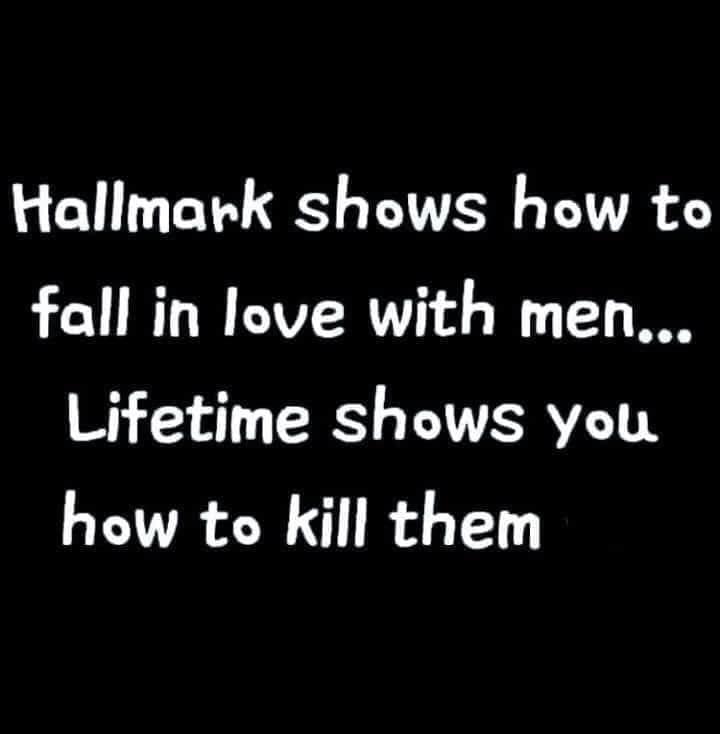 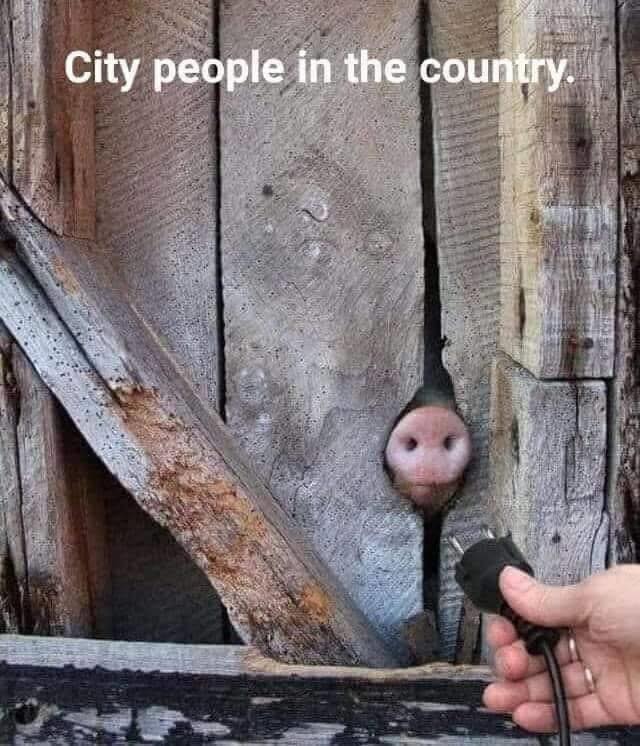