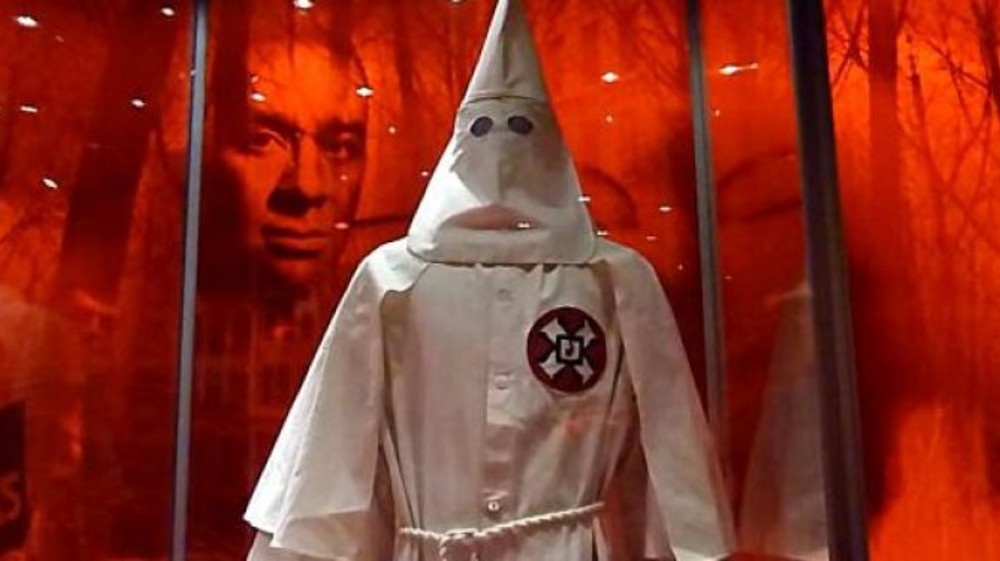 Scott Adams calls out Joe Biden for playing the race card with the “fine people” hoax.

On Aug. 20, Joe Biden gave a short acceptance speech for the Democratic nomination.  So low were expectations that when Biden managed to get through the speech without drooling on himself or forgetting where he was mid-sentence, the MSM deemed it a great success.  It should be noted though, that about half-way through the speech, Biden went as low as one can go, playing the race card, accusing Trump of promoting racism at Charlottesville, N.C. three years ago:

. . . Just a week ago yesterday was the third anniversary of the events in Charlottesville.

Remember seeing those neo-Nazis and Klansmen and white supremacists coming out of the fields with lighted torches?  Veins bulging? Spewing the same anti-Semitic bile heard across Europe in the ’30s?

Remember the violent clash that ensued between those spreading hate and those with the courage to stand against it?

Remember what the president said?

There were quote, “very fine people on both sides.”

This is pure bullshit.  And in an epic rant, Scott Adams, who has been screaming for years about the patent falsity of this hoax, calls Biden on it in no uncertain terms.

The f***ing ‘fine people’ hoax is the tentpole hoax that makes stupid people who believe the fake news believe that it is all true. It is the only one they think they saw with their own eyes because it got edited. And because they’re sure that one’s true, it makes all the other hoaxes seem true, and it makes everyone who supports Trump look like assholes,” he said a few minutes later. “Joe Biden, if you’re making your fellow citizens targets for violence and discrimination, and you’re doing it intentionally, you are not worthy of being a citizen of this country, much less a leader. You have not qualified at the basic level of understanding the Constitution.

The video below is near 15 minutes long and well worth the time to listen.

We are all Americans.  Either we coalesce as a nation or we degenerate into tribalism.  To use the words of Ben Franklin, either we “hang together” or we will “hang separately.”  Progressive scum, with Biden as the titular head, would happily divide us and destroy this country, so long as it means they get to rule over the ruins.  And on a final note, we are hopefully fast approaching the day when the race card loses all of its value — and Americans being falsely labeled a racist meet such a scurrilous canard with the degree of push-back, if not out-right violence, that it deserves.

[Editor was off duty last night.  Minor corrections made this morning — 8/24.]