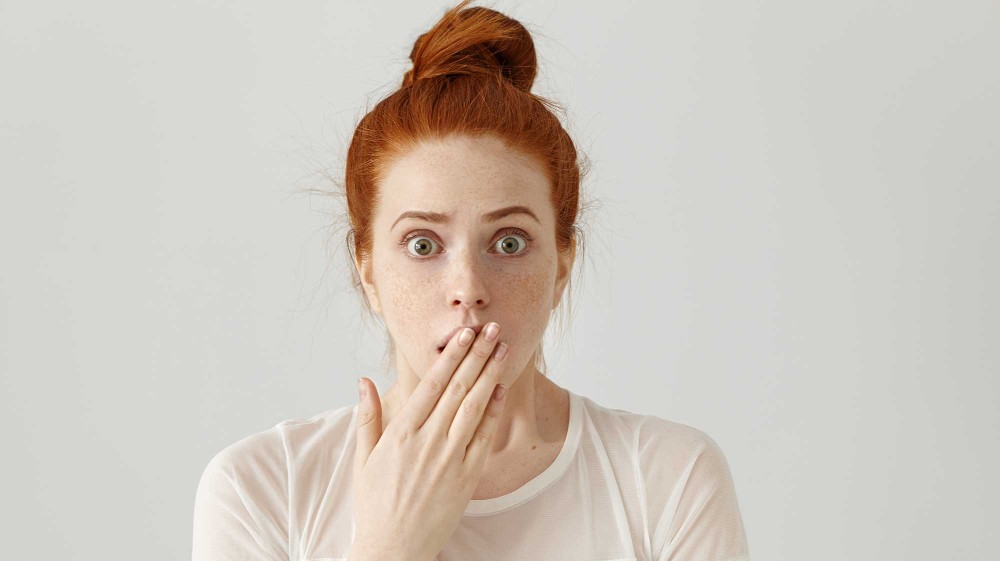 CNN’s Jeffry Toobin proves that he can hold his own

Nothing has changed with Jeffery Toobin’s latest stunt.   For years, people have been saying about him, “What a dick!”

If you haven’t heard, Toobin was caught on a Zoom call in flagrante delicto . . . playing a solo on his organ.  Yes, in a Zoom conference call with, among others, the staff of the New Yorker, Toobin was caught on cam with his joy stick out as he choked the chicken, beat the bishop, celebrated Palm Sunday, played a pick-up game of five-on-one, and burped the worm.

When confronted about his actions on the call, Toobin said it was a failed attempt at a joke.  “I was just trying to pull a fast one.”   Later Toobin stated that he had misunderstood the purpose of the Zoom call.  “What do ya’ mean, election simulation?  Boy did I get mishear that one.”

That said, when told by his employer that he would be suspended indefinitely during an investigation, Toobin indicated — in so many words — that he would wait patiently for a final decision.  To quote Toobin, “I’ll stick it out.”