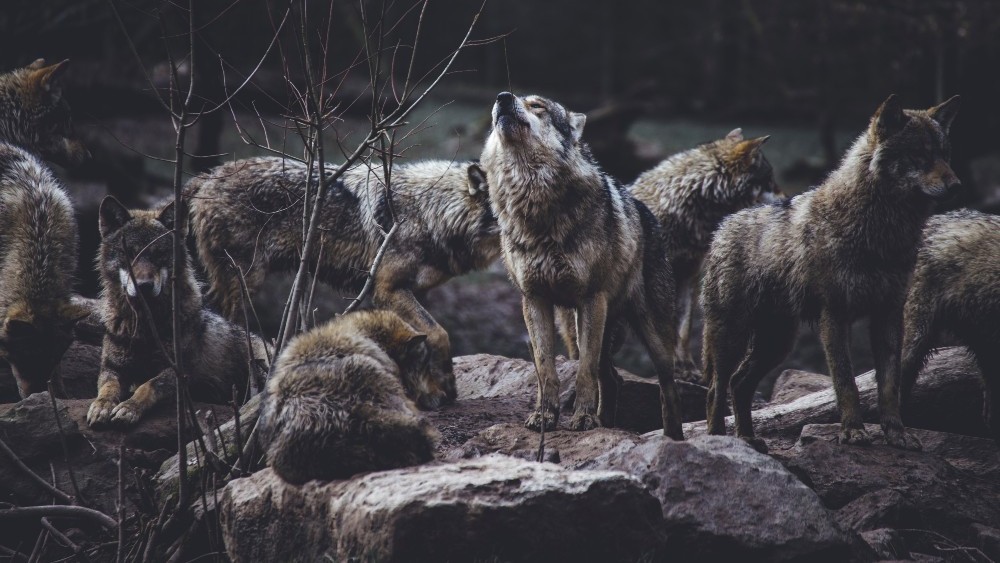 Since November 2020, conservatives have been adrift, something that won’t change until someone moves to the head of the pack and brings them together.

One of the things that makes leftists leftist is that they are pack animals. They move in unison. Even when they’re being insanely tribal, as with Columbia University having separate graduation ceremonies for Blacks, “La-tinx’s,” Native Americans, Asians, gays, and low-income people, they still have an overarching ideological lockstep.

Meanwhile, the very nature of conservativism is a kind of “leave me alone” attitude that doesn’t want to move in lockstep with anybody. That approach to life, if given free rein and tempered with morality, tends to make for a very good country. The problem is when conservatives find themselves facing off against insanely well-organized leftists.

That’s what we’re seeing now in America. It’s not just that the leftists have control over the federal government, it’s also that they are moving with the precision of a synchronized swimming team. At the same time, it’s impossible to corral Republican senators and House members to do anything together. Republicans have NeverTrumpers, RINOs, Chamber of Commerce types, core conservatives, and every other “diverse” form of conservativism. Across the aisles from them are Democrats who can count on every last person to climb on board. (To the extent that’s not always true, the exceptions are notable precisely because they are exceptions.)

So what happens when you have a situation such as the one we’re now facing, where not only are the Democrats triumphant, but Republicans have lost completes faith in the system because they believe, probably rightly, that the election was strongly affected by fraud? What happened wasn’t just any fraud, either. Jay Valentine calls it sovereign fraud, meaning that it wasn’t just random actors, but was a coherent government strategy from Democrats at every level of the government.

Unfortunately, the only thing that will pull conservatives together at this point is a true leader. Trump, much as I love the man, is not a true leader. He is a systems man. In 2015, he realized there was something very broken with the American system and he tried his darndest to fix it. He had no idea he was swimming among sharks, and when he did realize that, he did not know how to handle the sharks. That’s part of why he lost the election. Now that Trump is down in Florida, he is making plans to get rid of his political enemies but he shows no sign of wanting to lead 80 million disaffected conservatives who feel utterly betrayed by the political system.

No other leaders are appearing either. I really like Ron DeSantis, but he is focused on Florida. I really like Kristi Noem, but I think she’s a politician, not a charismatic, constitutional leader. The same is true for Ted Cruz, Josh Hawley, Dan Crenshaw, etc. All of them are politicians, who mostly vote a conservative line, for which I am very grateful, but they are not leaders. They are not charismatic. They don’t bring people together. And right now the Republicans are seriously fallen apart.

I find this whole thing pretty darn depressing. So today, as I did last week, I went to a beautiful place called Magnolia Plantation and Gardens in Charleston. Spring is working its way through the gardens and I came back with some flower photographs which I always enjoy taking. I plan to go back every week for a while just so I can see the place come alive as Spring progresses: 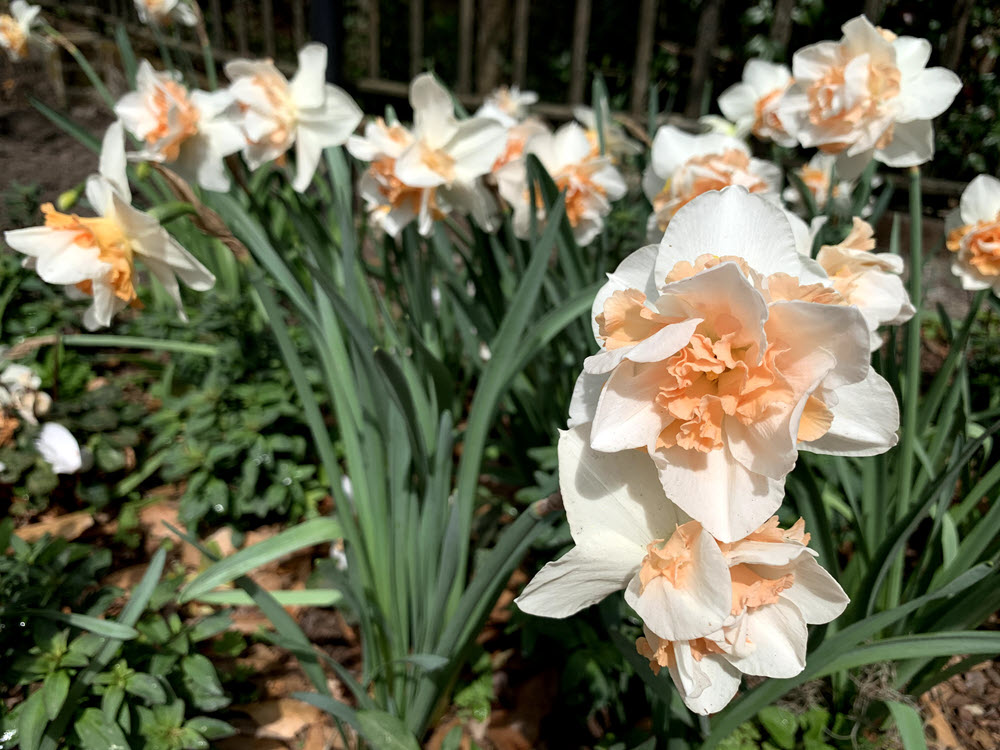 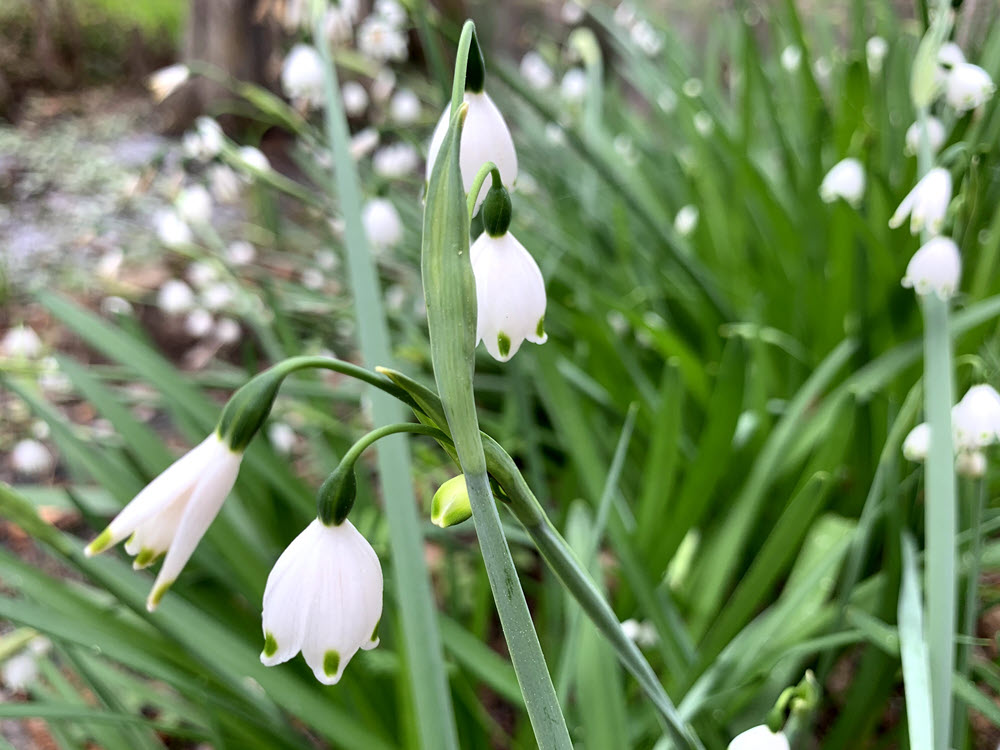 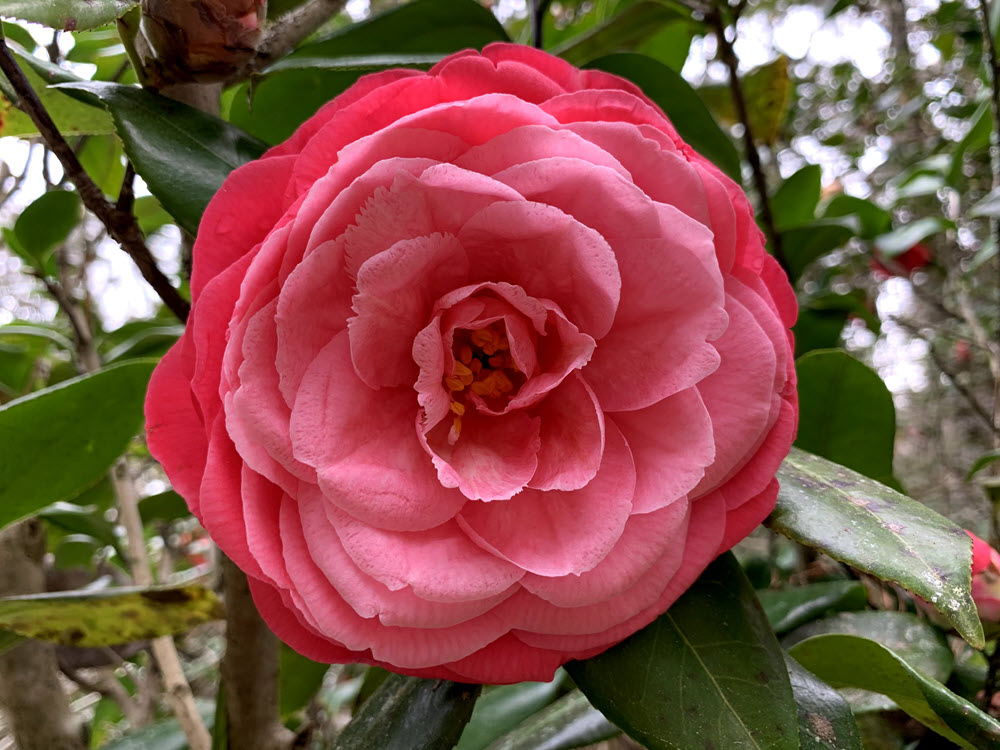 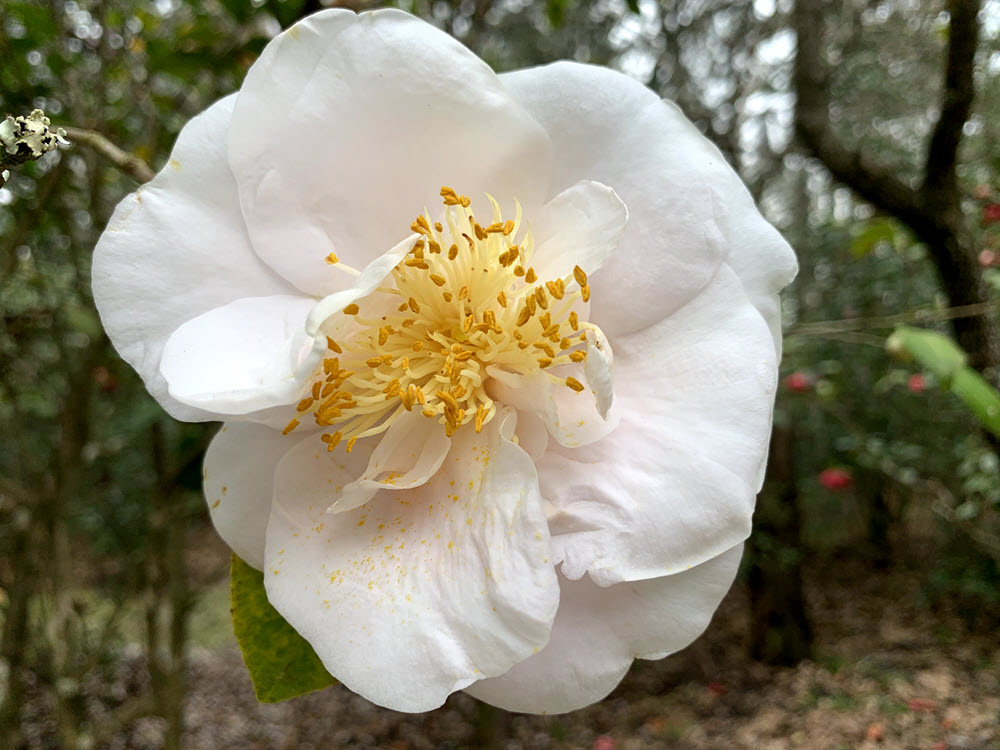 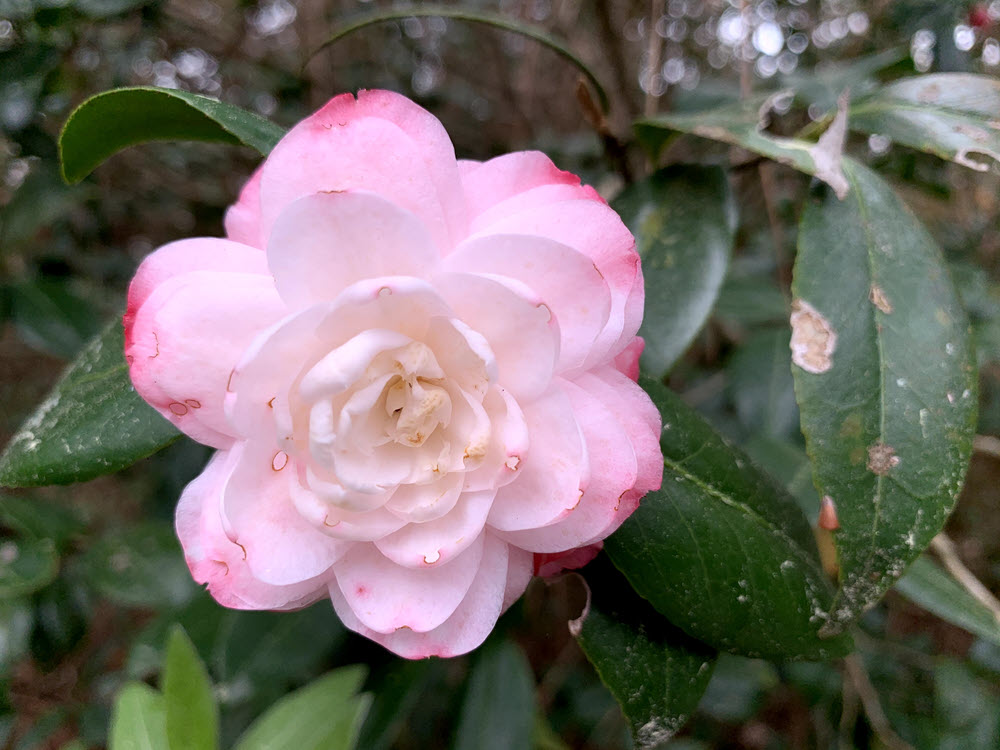 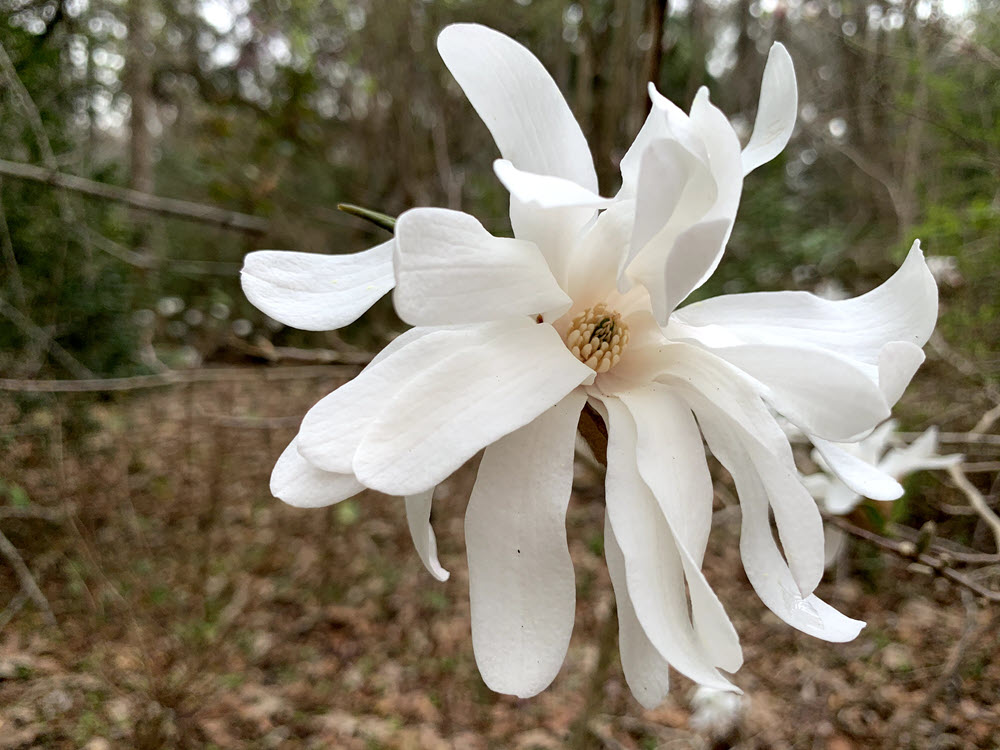 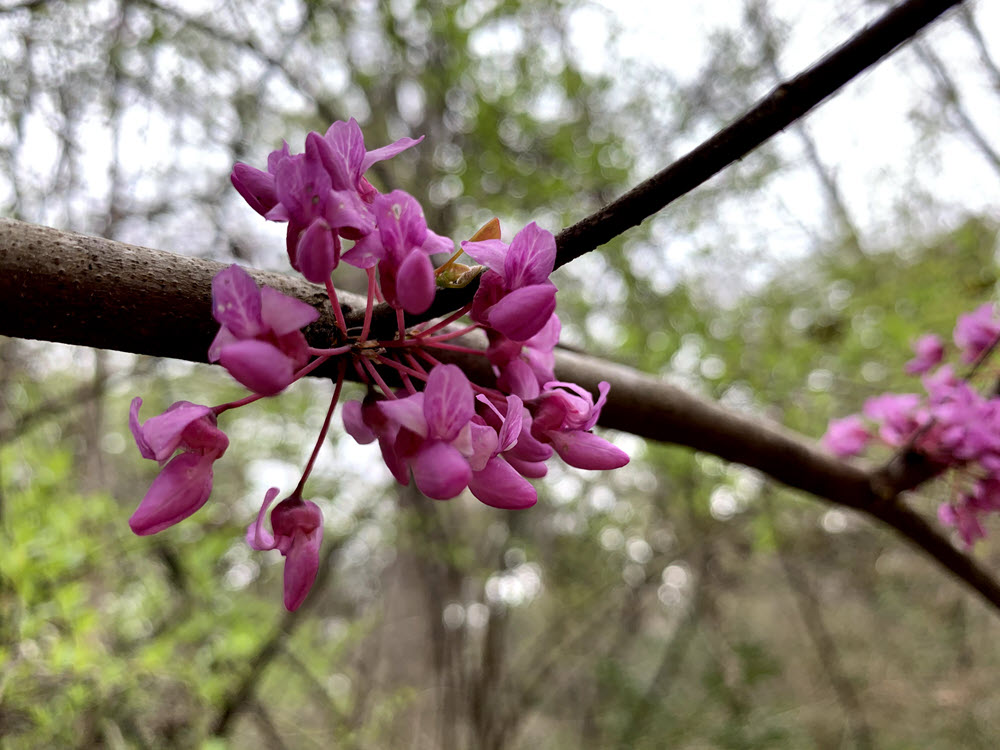 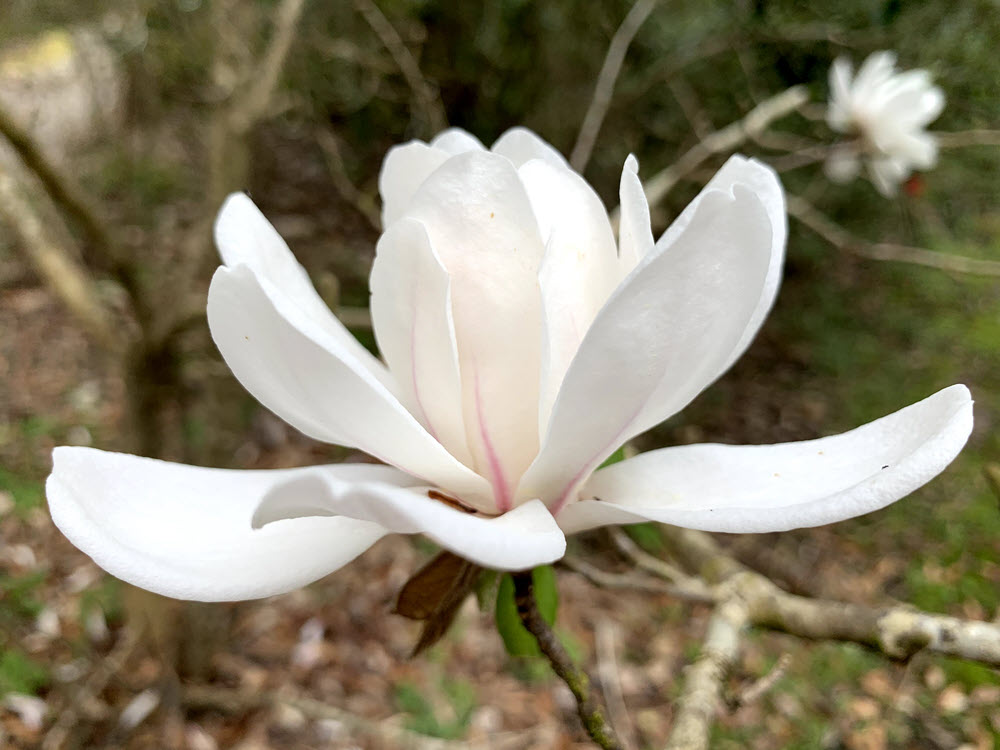 Wolf pack image, with a powerful leader, by Thomas Bonometti on Unsplash