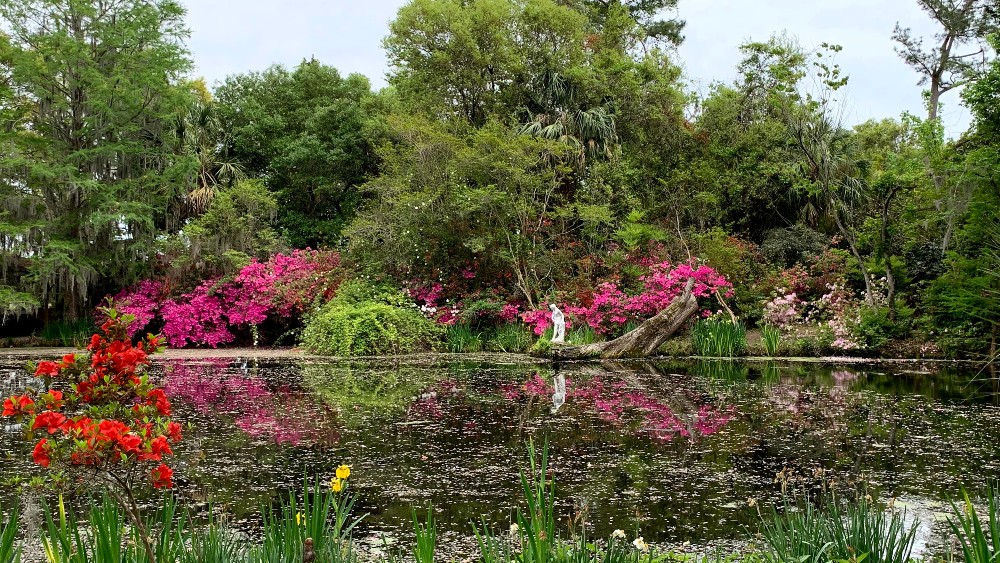 In the fight against evil, how does one choose whether martyrdom or living to fight another day is the more effective option?

We went again to lovely Magnolia Plantation and Gardens. This time, we went to the Swamp walk and took a boat tour through the former rice fields, which are now filled with cattails and living nature — alligators, egrets, herons, etc. It was quite magnificent.

Every time we visit Magnolia, we see something a bit different. This time, we saw a sign outside one of the small buildings used as an office for Magnolia staff. . Briefly, it said that the building had been built as a stable but that, in the years preceding the Civil War, Reverend John Grimke Drayton, who owned Magnolia and preached at the nearby church, secretly used the building as a schoolhouse for the slaves. At the time, it was illegal to educate slaves but he did it anyway, calling his students his “black roses.” At the same time, he openly ministered to the blacks in his world and considered many of them living examples of true faith.

Drayton never became an open abolitionist. His two aunts, the famous Grimke sisters, had been open abolitionists and they’d been driven from South Carolina. He chose to remain, educating and ministering to as many blacks as he could in the lead-up to the Civil War. After the war, he continued to do so.

After reading that sign, my daughter asked an interesting question: Did he do more good as something of a covert abolitionist, raising blacks up through education, or would he have done more to be an open abolitionist, which would almost certainly have seen him lose his parish and any influence he had, at the least, and possibly have seen him driven from Charleston?

What interested me about her question was a choice American Thinker had to make regarding comments. We received the type of threat that left us with only two choices: Shut down the comments or shut down the site. American Thinker chose the former. Yes, the site could have been one of the first martyrs to the new Biden regime but the general feeling was that we are a unique conservative site that has a place in keeping the flames of liberty burning. Unlike all other major conservative sites, we are the only one that takes submissions from third-party authors. That gives our content a breadth and depth of viewpoints and expertise that you won’t find elsewhere.

Martyrdom can be very powerful but sometimes sticking around to fight future battles, or to prepare others for battle, has virtue as well. It really is a balancing of benefits, along with a healthy dose of trying to predict the future.

Meanwhile, here’s a video of a couple of alligators (both about ten feet long) and a snake moving through the swamp:

The photos show wild azaleas, another snake, egrets nesting in trees, another alligator, the cabins in which the slaves lived, and some miscellaneous beauty that caught my eye: 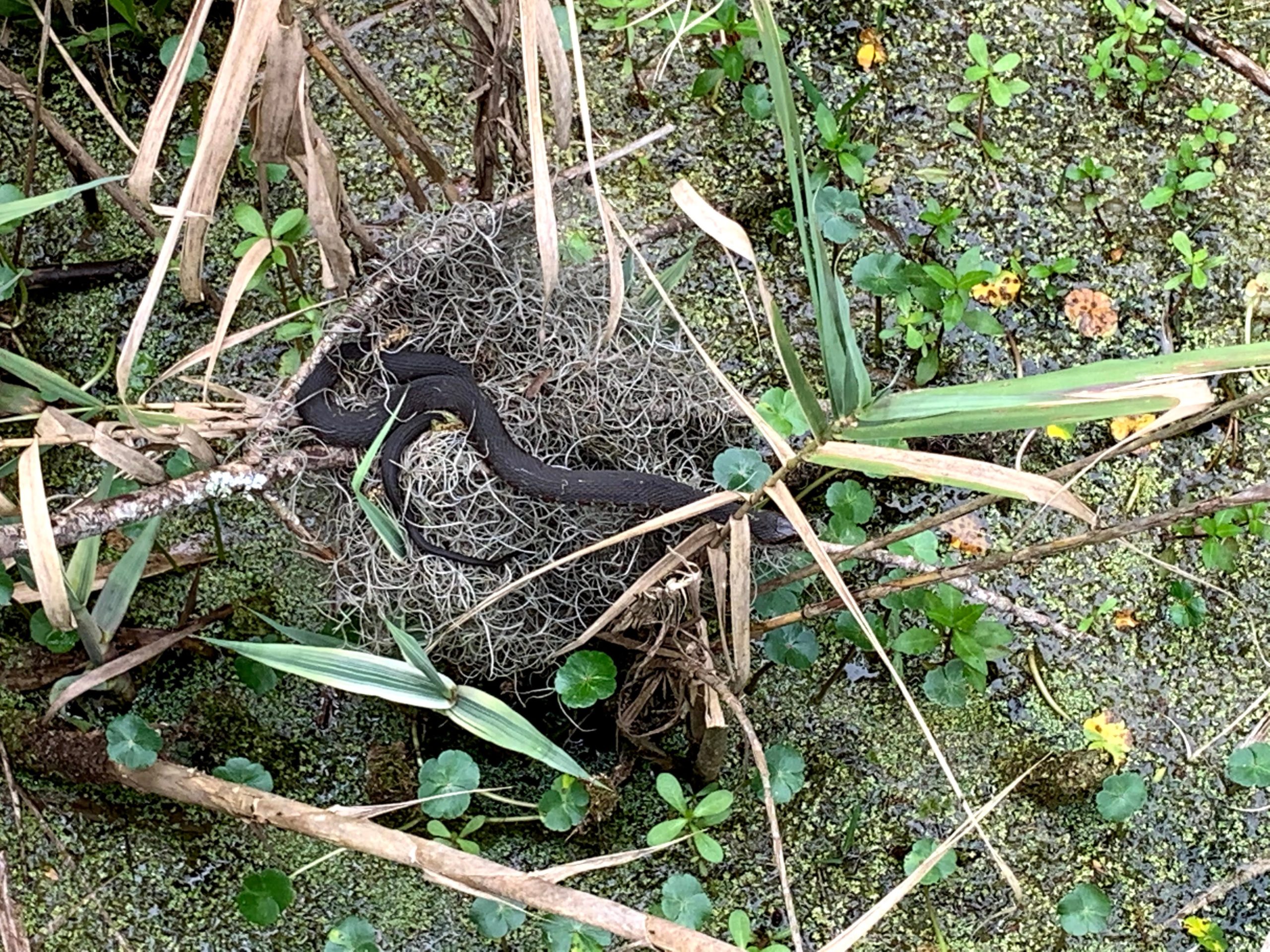 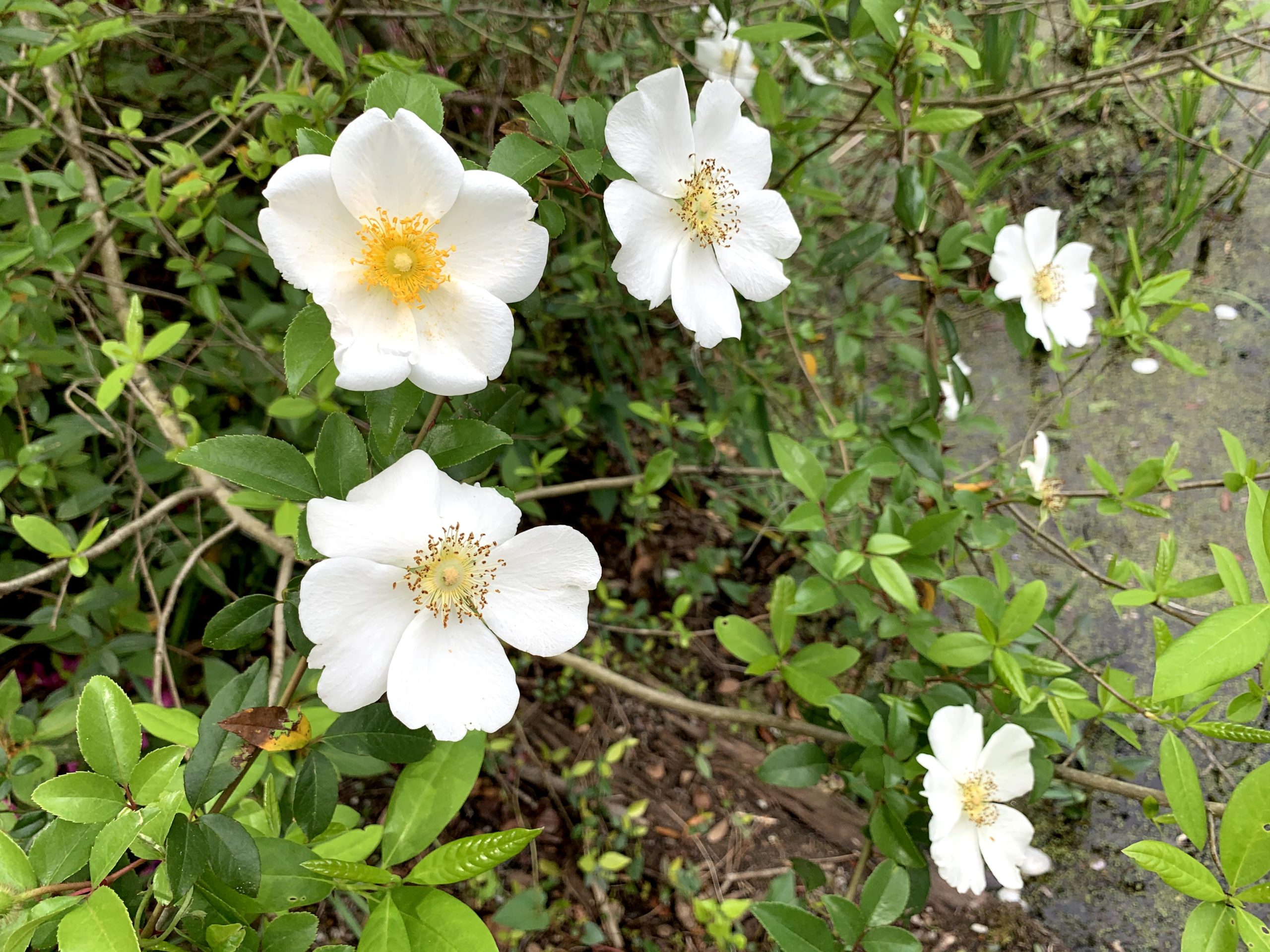 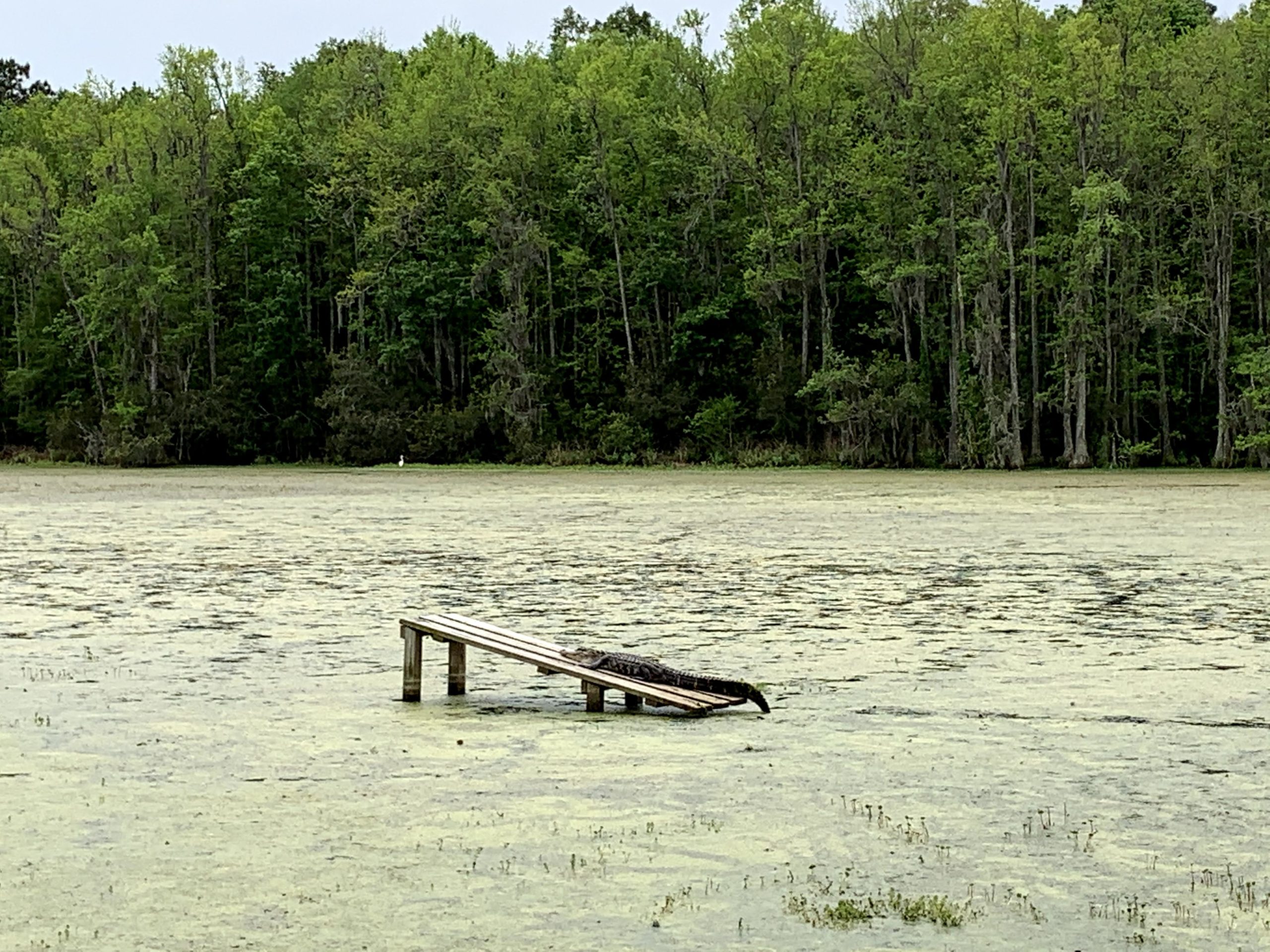 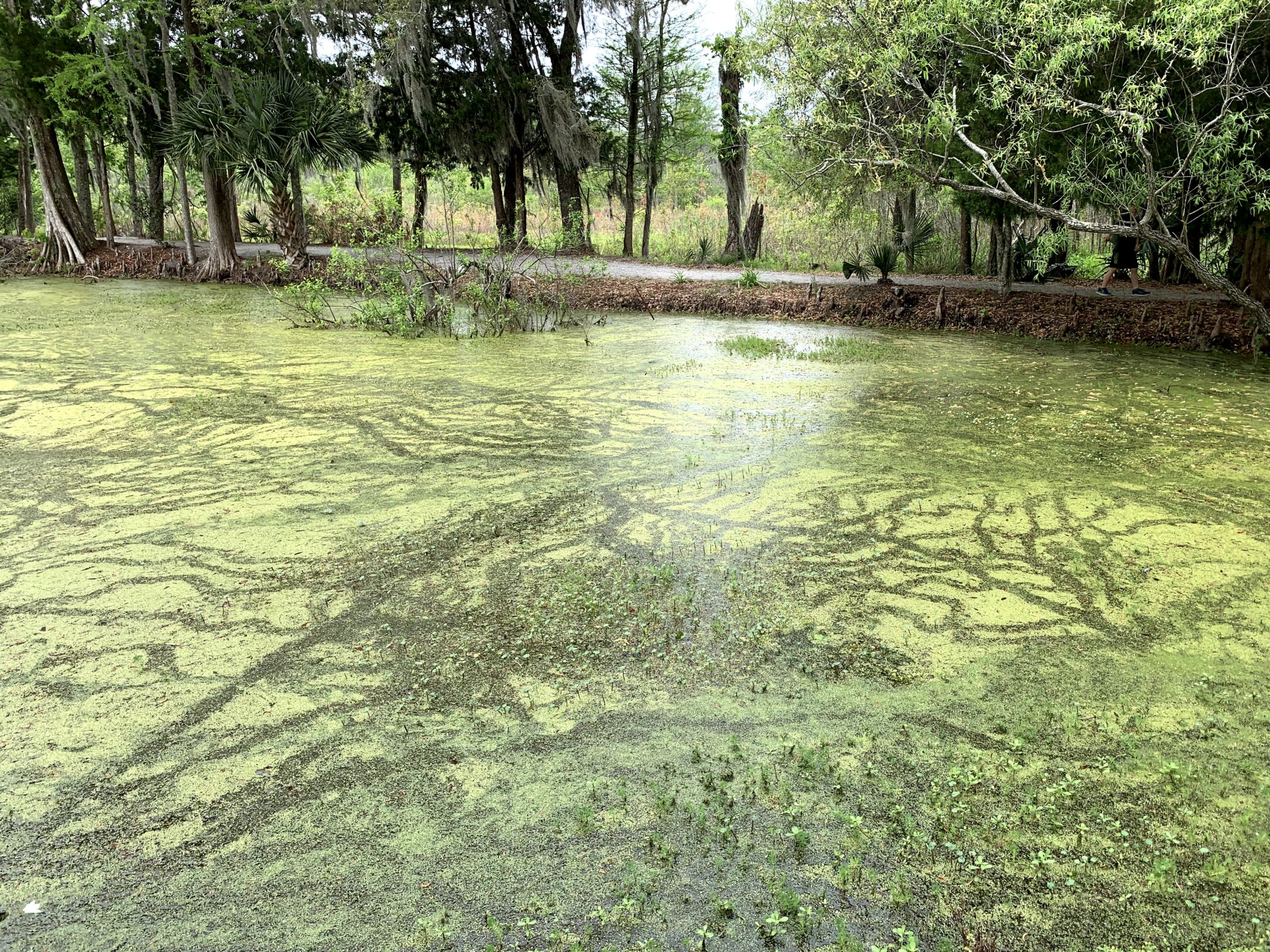 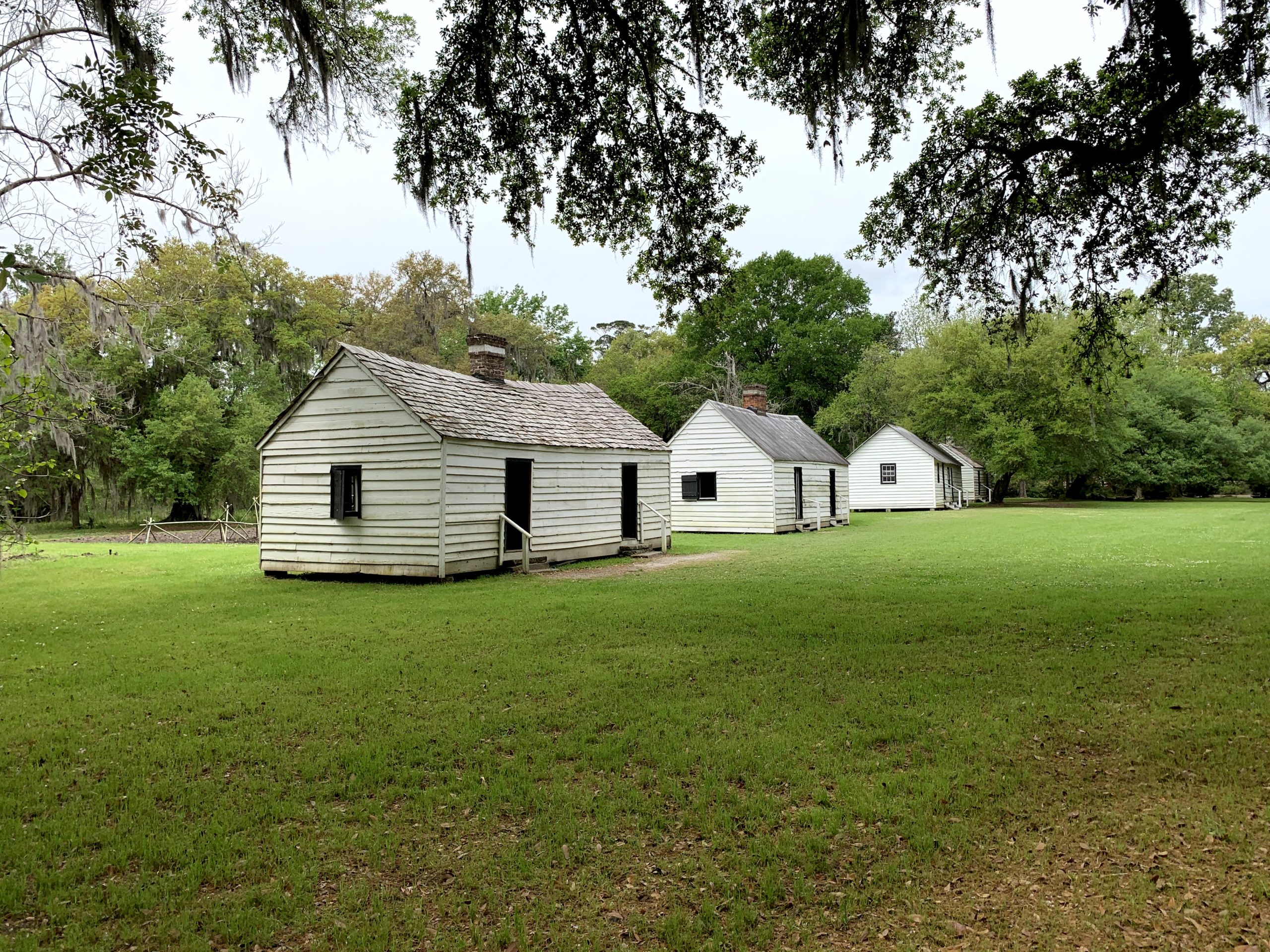 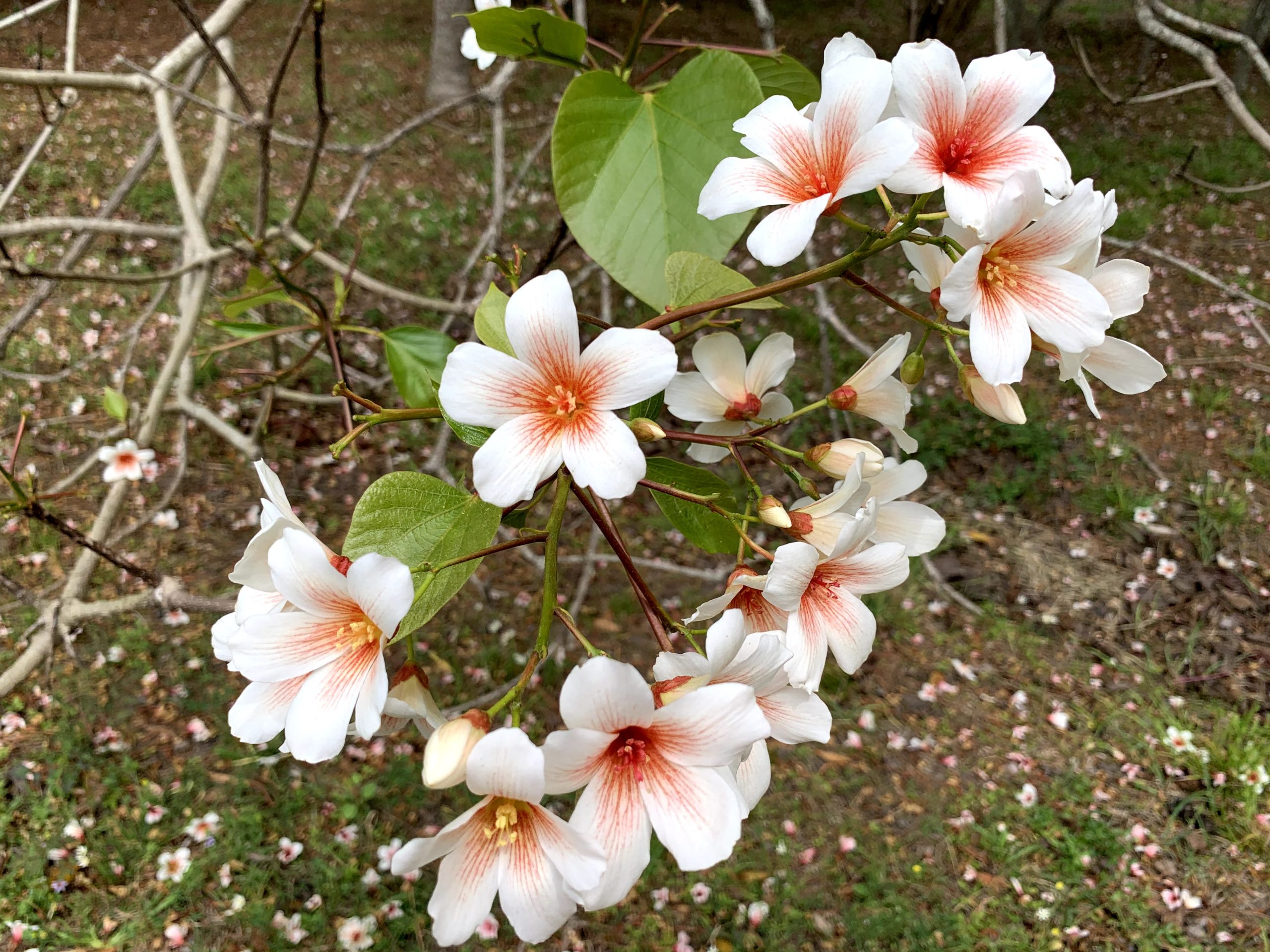 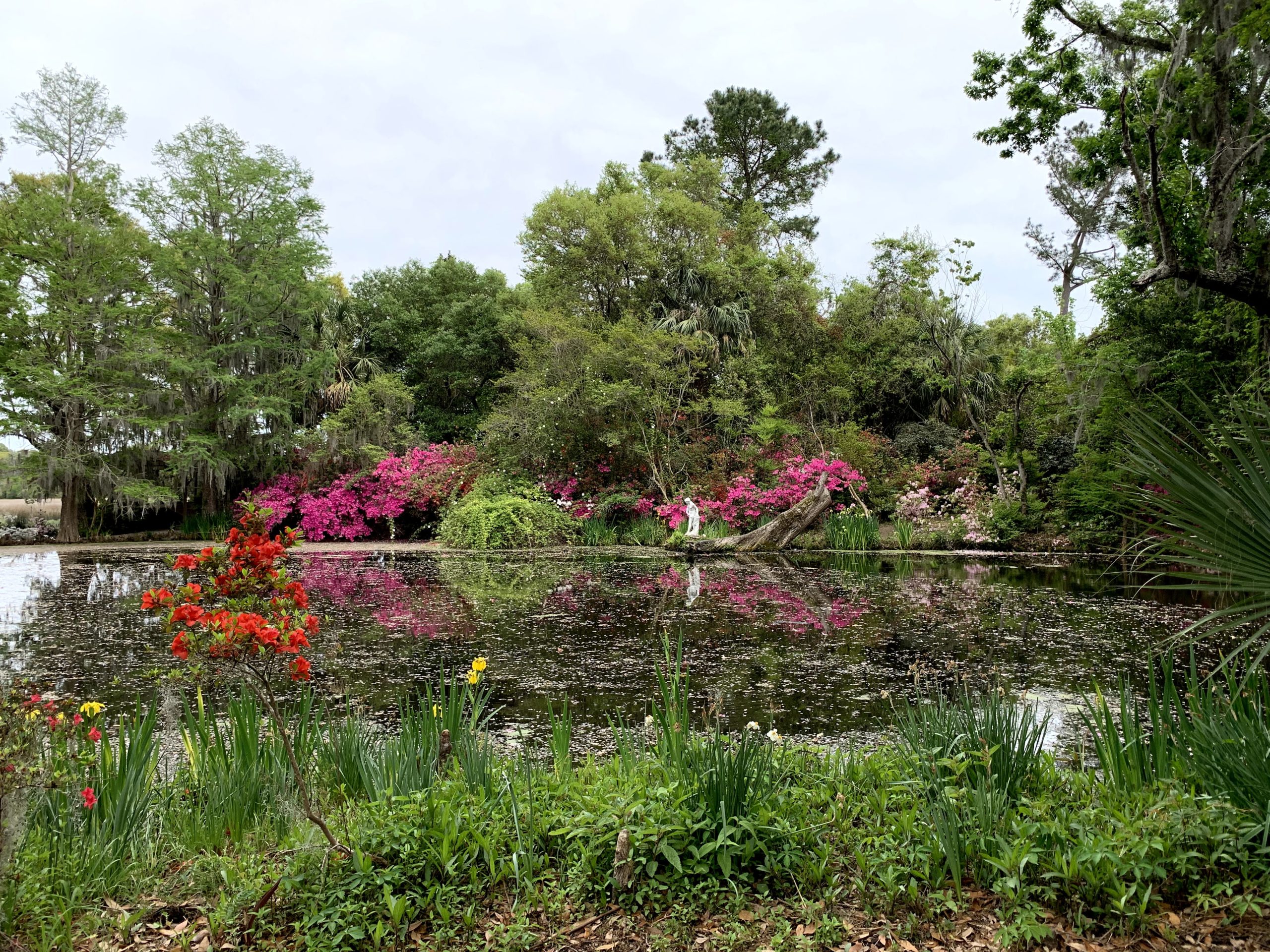