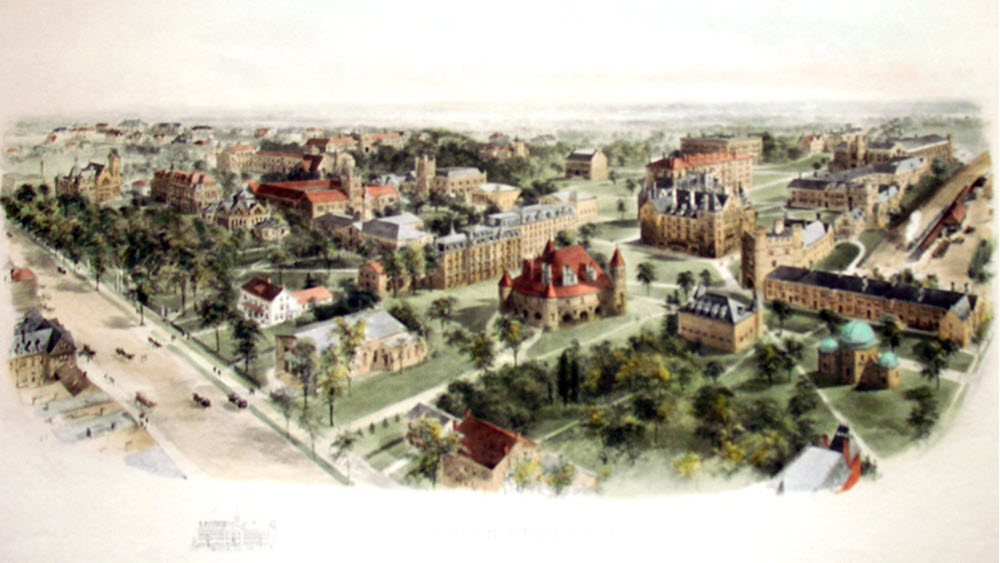 You can’t interfere with a meritocracy and expect the results still to have merit — but that’s what the stupidly woke Ivy Leagues are doing.

This is a slightly older story that I’ve been meaning to write about for a long time; namely, the Ivy League’s attempt to deny admission to any straight white male students if at all possible, with a good sideswipe at straight white female students too. Paul Mirengoff sums up the latest information about the incoming class of 2025:

Princeton has offered admission to its class of 2025 to 1,498 applicants. According to numbers provided by the University, around fourteen percent of them are white American males.

Putting these numbers together, we see that only around 28 percent of admittees are white Americans. Less than half of that relatively small group are male.

In its announcement, Princeton lumps Asian-American together with Blacks and other minority group members as “persons of color.” Thus, we don’t yet know what percentage of those offered admission belong to which minority group.

What Princeton just did is to begin the rapid devaluation of its product. Currently, whites, Far East Asians, subcontinent Indians are probably miffed that they’re being denied access to Princeton despite the fact that, statistically, they’re more likely to meet objective, merit-based metrics. However, within ten years (maybe a little more), a Princeton degree will be worth about as much as your local community college degree.

Why do I say that?

That’s why we know that the people entering Princeton in the Fall will, on average, be less prepared for college. It doesn’t matter whether this is because they’re just less cognitively gifted or because their grades were lower. Whatever the cause, they won’t be able to keep up the intellectual pace. What we’ll see is “academic mismatch” on a university-wide scale.

Pretty soon, the Ivies will get the reputation as a diploma mill. They will churn out marginally educated, incompetent people — more so even than they do now when they take bright students and dis-, mis-, and de-educates them.

Of course, that’s assuming that there is a “ten years from now.” I’ve been reading a lot of material that makes an excellent point: Biden, in three months, has put us on a straight path to being Venezuela. No borders, massive government-created inflation, race-hatred, fights over political spoils, cities turned into Mad Max arenas, the end of the rule of law, different legal standards for favored and disfavored people in society, a military incapable of fighting a war, a climate change policy that is blind to the fact that a Grand Solar Minimum is on the way that will decrease our food supplies, and more.

If this were a novel, this would be the point where the prophetic person says, “Be afraid. Be very afraid.” I know that I am. My response is that I buy canned soup rather compulsively. Whenever it’s on sale, I snatch up more cans. In my mind, they combine protein, liquids, carbohydrates, and mental comfort all in one little can. When the zombies come, I’ll eat the final can of my soup and then go out and make a last stand (presumably armed with my soup ladle).

But back to Princeton. The only thing that differentiates any Ivy League school from a decent second-tier private college or a state school is the school’s cachet. By rejecting a meritocratic admission policy and opting for a racial and otherwise “intersectional” one (gender, race, sexuality, orientation, etc.), Princeton and the other Ivies are closing the door on the students who make that cachet possible. Eventually, these schools will be filled with a bunch of average people in some old buildings. Imagine a school made up entirely of Michelle Obamas (a Princeton alum and, by virtue of her age, probably better educated than the upcoming classes) and you’ll know what I mean.