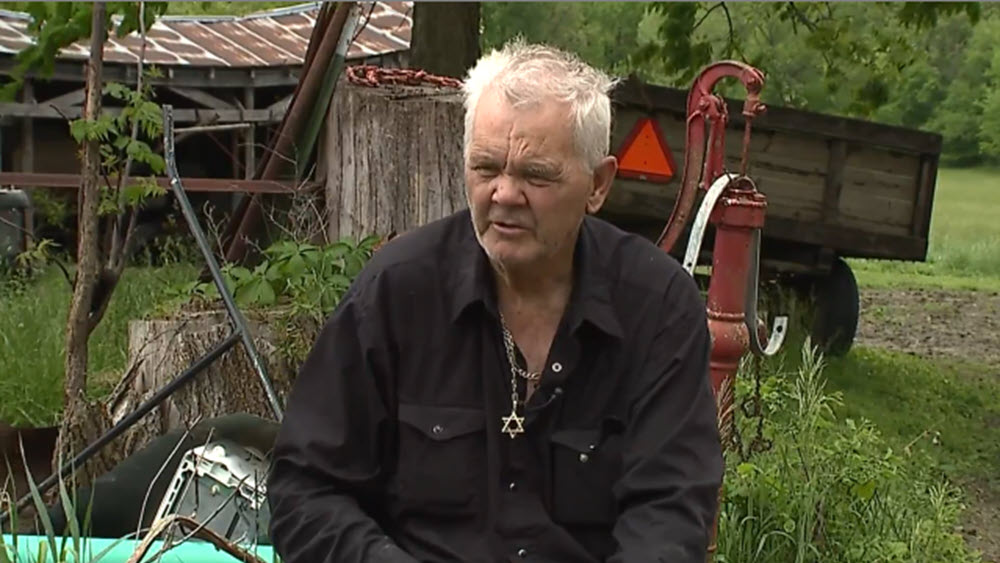 A brutal, cold-blooded attack on an elderly Good Samaritan may have resulted from stone-cold psychopathy but was there an anti-Semitic angle?

Over at Gateway Pundit, I saw a post about a horrific attack against a good Samaritan: Jason Jones, a 72-year-old Missouri man pulled over to help a couple that had a blown tire on I-35. Not only did he pick them up, but he also shlepped with them to find a replacement tire at two junkyards and then drove back with them to their car. That’s one the couple tried to beat him to death.

The police arrested both attackers. The female is a juvenile, so we know nothing about her. The man, though, is an adult, so you can see what Choyce Davis looks like:

When I look at that face, I can come up with two reasons behind the attack:

However, as I watched the video, I noticed something interesting about Jason Jones: 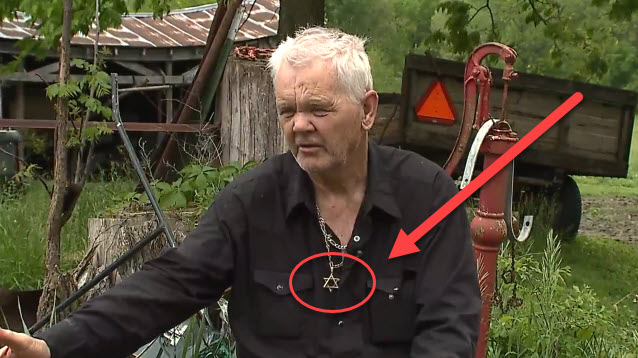 I don’t think for one minute Jones is Jewish. I suspect that he belongs to an Evangelical sect that feels a deep connection to the Old Testament and Israel.

However, that star led me to add a third possibility to the list of reasons behind this homicidal attack (and it was homicidal, which makes it bizarre that Davis was let go after merely posting a bond):

3. If Jones was wearing that Star of David, this may have been an anti-Semitic attack.

The world has always been bedeviled by psychopaths but this story, for some reason, hit me harder than most. That anybody would do that to a sweet old man trying to help them is just beyond me.

Anyway, here’s the video so you can see the whole thing for yourself. What happened to Jones is just appalling.