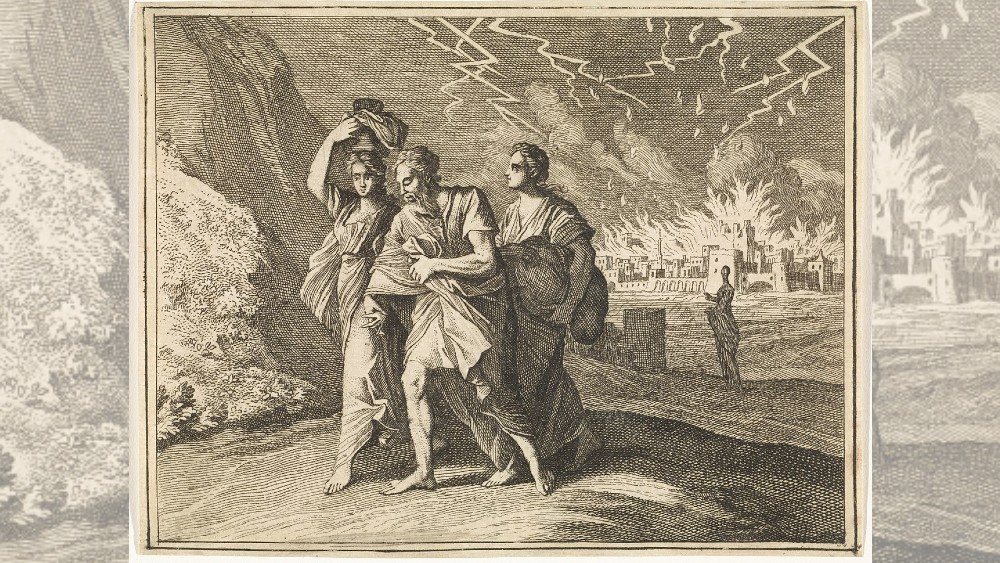 I have a theory why the left is pushing the whole LGBTQ+ thing with such fervor — and it definitely has to do with remaking society.

In the past few years, the two most obsessive issues to emerge from the left have been the racism that they call “anti-racism” and the relentless focus on the LGBTQ+ agenda. I get the whole racism thing: In a nation that once proved resistant to Marxism’s pure class warfare, because anybody could get ahead since we had no fixed classes, the way to create a schism that will lead to Marxism is to divide the nation along color lines. It’s a despicable, ugly strategy, but it makes sense.

The relentless focus on LGBTQ+ stuff of late, though, has made a little less sense. Why is Gay Pride being pushed so hard? Why are we subjected to a month (or, in Canada, a whole summer) of LGBTQ? Why is transgenderism one of the Biden administration’s top priorities, even though it erases the women who have been so loyal to the Democrat party? Why are Disney and Nickelodeon forcing the LGBTQ+ lifestyle on kids?

I know that the facile answer is that it’s just another socialist attack on America, but I’ve still been struggling to understand why it’s become so incredibly important. I’ve come up with a few answers:

Wait! What? Did you just go from bright colors and hedonism to the entire destruction of Western culture based on a natural behavior? Yes. Yes, I did.

You see, I got to thinking about Sodom and Gomorrah, and about why the Jewish Bible is so hostile to homosexuality, a hostility that infused Western culture for 2,000 years, ever since Jesus brought the Bible to the people who became known as Christians. Let me walk you through my thinking.

Western culture has tended to think of homosexuality as aberrant. However, the fact that so many young people today claim to be on the LGBTQ+ spectrum shows that humans can actually embrace it pretty readily. When it comes to sexual pleasure, the body isn’t that discriminating. For many people, if they close their eyes, all they know is that someone is making their bodies happy.

As I long ago figured out when growing up and working in the Bay Area, the gay lifestyle offered huge bennies: A two-income, high-earning couple; no children and no risk of children; and unlimited sexual relations (because monogamy was very rare among those two-income, high-earning couples). The downsides of sexually transmitted diseases, which were rife in the 1970s, seemed minimal in an antibiotic era. It was only AIDS that stopped the party. In other words, even coming out of the “patriarchal” 1950s and early 1960s, there were a lot of people who easily embraced the gay lifestyle.

And that got me thinking about the ancient world, the world from which the story of Sodom and Gomorrah emerged. Homosexuality was not aberrant at all in that world. It was pretty normative. As the Greeks showed, you had gay sex for pleasure and heterosexual sex for procreation. Many pagan societies had no issue at all with the LGBTQ+ spectrum. Indeed, the LGBTQ+ intelligentsia like to focus on the naturalness of homosexuality and transgenderism in the pagan world (and even in Islam) before the artificial constraints of Christianity and Wahabbism squashed it. And believe me, the kids are being taught this.

When my kids were still in high school, they said that there was such a thing as transgenderism, that is, the magical transformation into another gender, because even the ancient Japanese recognized the “Third Sex.” I disabused them of that notion by explaining that dressing boys in girls’ clothes to be prostitutes for soldiers is not a “third sex.” It just saved face for heterosexual troops who had no access to women.

When my Dad served in North Africa with the RAF during WWII, the joke that made the rounds was about the young soldier who really needed sexual relief. He asked one of his mates what to do and the mate suggested a camel. They didn’t pose the risk of disease that prostitutes did and you didn’t have to pay them either. And of course, they were freely available.

So, the young soldier, on his next leave, got himself a camel and took her into the desert for a bit of privacy. He discovered, though, that the camel was a lot taller than the soldier could accommodate. He decided that he would stand on a hillock to make this work. He’d therefore maneuver the camel to a hillock and rush to get behind her, only to have her walk away from him. He’d then chase after her and try to lead her to the next hillock.

Eventually, he’d wandered quite far afield when, suddenly, he came upon a beautiful woman lying insensible in the sand. He revived her with some water from his canteen and promised to take her to safety.

At those words, the soldier brightened.

“Oh, yes. You’re exactly what I want. I just need you to hold this camel in place.”

My point, therefore, is that the ancient world’s comfort with homosexuality and gender mixing is rather natural. And yet the Bible said no. Why?

The way I see it, the story of Sodom and Gomorrah isn’t about homosexuality being abnormal. It is, instead, about homosexuality being deeply destructive to a safe, stable society. The genius of the Bible is that it figured out that society works best when it’s built around the nuclear family. This creates a bond between father and children that encourages the father to work, not just for the needs of the present, but for his progeny’s future. (And you’ll note that even Lot, a native of Sodom, didn’t feel that close to his daughters. He offered them to the mob at his front door baying for the angels’ to be given to them for sexual purposes.)

The heterosexual monogamy that the Bible encourages should also lead to a reverence for life. If your emotional needs are unrelated to procreation, you’ll be more willing to sacrifice the children who result from your ancillary heterosexual coupling without an emotional component. Certainly, child sacrifice, abortion, and “exposure” (leaving an infant to die) were common to many pre-Biblical societies.

To the extent that our entire Western system is built on the monogamous heterosexual couple — a system that, over the centuries produced the highest standards of living and greatest individual liberty in history — that system is anathema to the left. They can create tension in society with the whole racism garbage, but it’s only by destroying the nuclear family that they can permanently undermine the accomplishments of Western civilization — and to do that, the LGBTQ+ agenda is the way to go, not because it’s perverse and abnormal, but because it’s entirely normal when Western constraints are removed.

IMAGE: Lot escaping from Sodom with his daughters (1712) by Jan Luken.