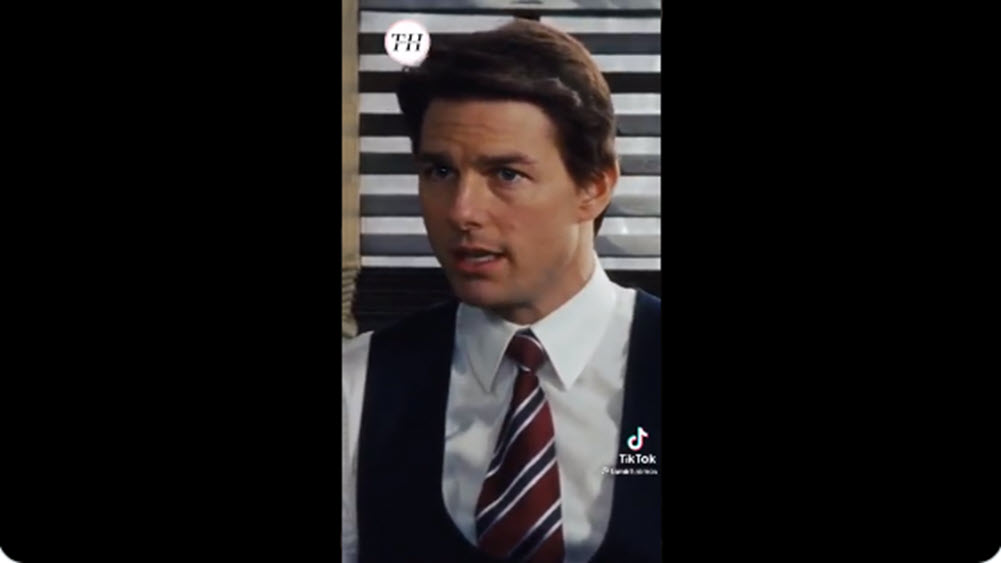 A film clip from 2007 shows that at least one Hollywood writer understood basic military strategy and geopolitical realities.

This is from 2007’s Lions for Lambs. Tom Cruise is a Republican Senator explaining to a reporter how to get out of Afghanistan. (And you’ll hear the reporter, played by Meryl Streep, begin to say “who says America’s a force for good.”

Of course, when you think about it, it’s not that prophetic. Anyone could see what an abrupt withdrawal from Afghanistan would do. It’s just that no one believed an American president would actually be stupid enough to do precisely that type of abrupt withdrawal.

By the way, in my book, any movie with both Robert Redford and Meryl Streep is going to be a horrible movie. I can’t stand either of them.