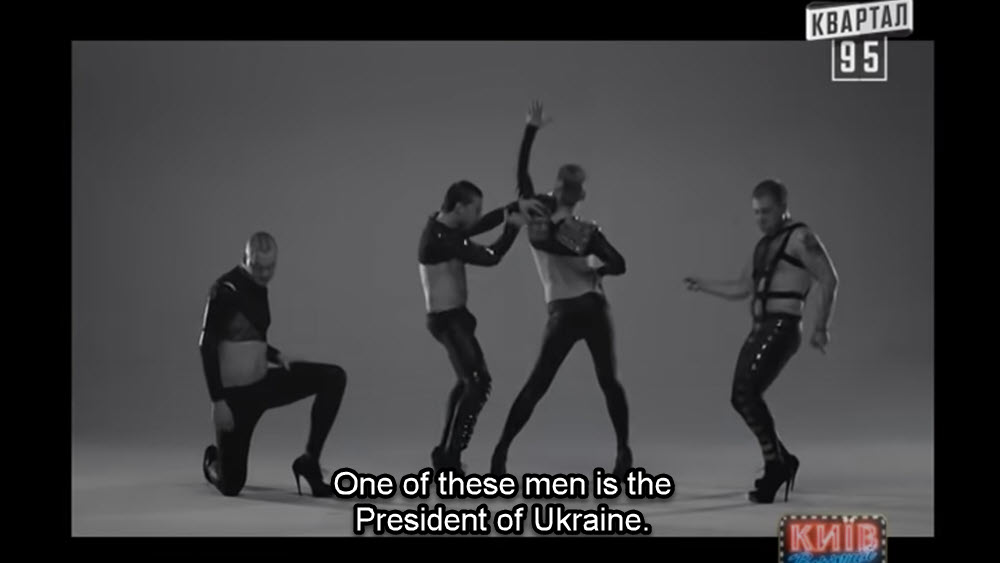 A lot of information ends up in my lap and it is confusing me about Ukraine, rather than clarifying things.

I’m not evolving on Ukraine, I’m de-volving. The more information comes my way the more I know only two things with certainty: I’m deeply confused and I’m being manipulated.

My heart bleeds for the Ukrainian people. However corrupt their government is or whatever games the world powers are play, they are absolutely innocent victims and all I can think of is “there but for the grace of God go I.”

However, I’m very hostile to Europe. They sucked up our money for 70 years and then boasted about how superior they were to us because they had socialized medicine, cheap train rides, and free museum admission — all courtesy of the American taxpayer, whom they derided. Then, they invited into a Muslim horde that’s returning Europe to its pre-WWII anti-Semitism. Europe can go to hell for all I care.

Except that, if we break off with Europe, with truly are America alone against Russia, China, and Iran. Even a little Europe against at least Russia and China is better than being in splendid, vulnerable isolation.

And of course, I know that, if Putin gets away with this, China, Iran, and North Korea will be completely emboldened and the world will become a dark and deadly place indeed.

Except it makes me crazy that I’m siding with the Democrats who, I believe, have some seriously bad motives for this, whether it’s a wag the dog distraction or war profiteering now that the Middle East is no longer bringing in funds.

I’m terrified to be in this position with Biden at the helm, especially because I know that, but for massive election cheating, none of this would ever have happened had Trump stayed in office.

I haven’t lost sight of the fact that Biden has been funding Putin by killing America’s and Israel’s energy sector while approving Putin’s pipeline and buying his fuel. Moreover, he has no intention of changing any of those pro-Putin policies.

In addition, I’m getting reminders from people that Ukraine is a corrupt state that’s been a Democrat playground for politics and money-laundering since Obama’s presidency, that Zelensky is a creepy guy who had no limits when it came to his show biz career:

Internet rumor has him as a protege of the New World Order while Putin is against the LGBTQ madness and the general one-world leftism that’s driving so many Western governments.

I feel as if I’m being conned. Conned by our government, our media, our social media, Europe, Ukraine, and Russia. The world of information is a hall of mirrors.

And that’s just the beginning of my confusion and worry about good guys, bad guys, and what’s best for my children’s world.

Did I say I’m deeply conflicted? I’m also reminding myself not to be terrified because it’s a useless emotion and I can do nothing to stop the train hurtling down that track to the chasm.