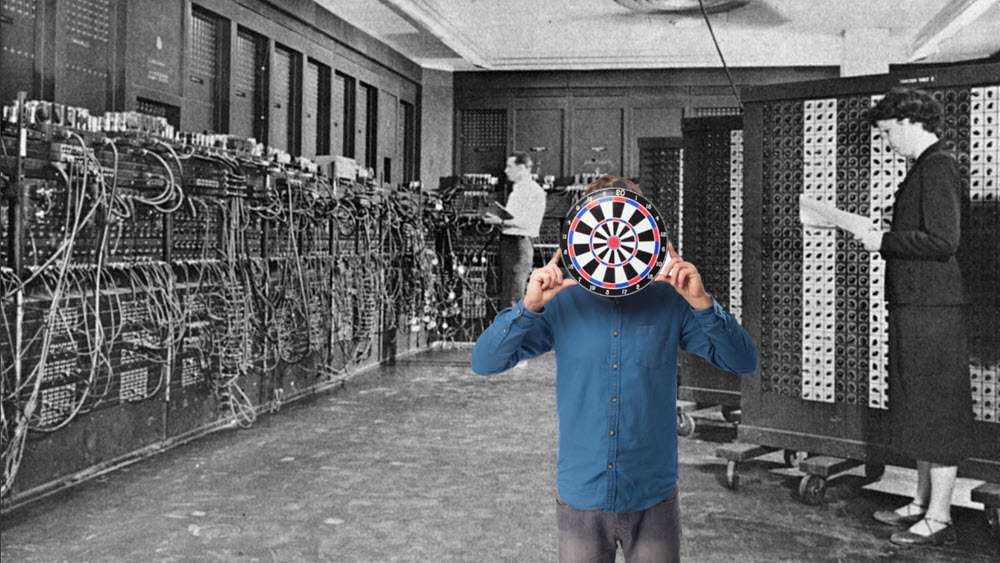 When it comes to my blog problems, I seem to be closing in on the culprits or, at least, figuring out better how to deal with them. I’ve purged potentially troublesome plug-ins (including my beloved font plug-in that enabled the site to be published in Times New Roman rather than this sans serif font that I really dislike.

Also, as you can see, I’ve got my theme back, a theme I like a great deal and would have been sad to lose.

The real problem, though, seems to be bots. One of the techs helped me figure out how to optimize CloudFlare, which kicks in when bots attack. For the past 24 hours, it seems I’ve been under a sustained bot attack from Amazon Web Services. I got almost 180,000 hits, none human, which my little site is incapable of handling.

I’m telling myself that these bot attacks are a good sign. It means I’m saying things that someone or a group of someones wants to shut down. Doesn’t taking flak mean you’re over the target?

I’m really sorry, though, about that CloudFlare interface you have to go through to get to my site. I realize it’s a pain but, for now, it is what it is.