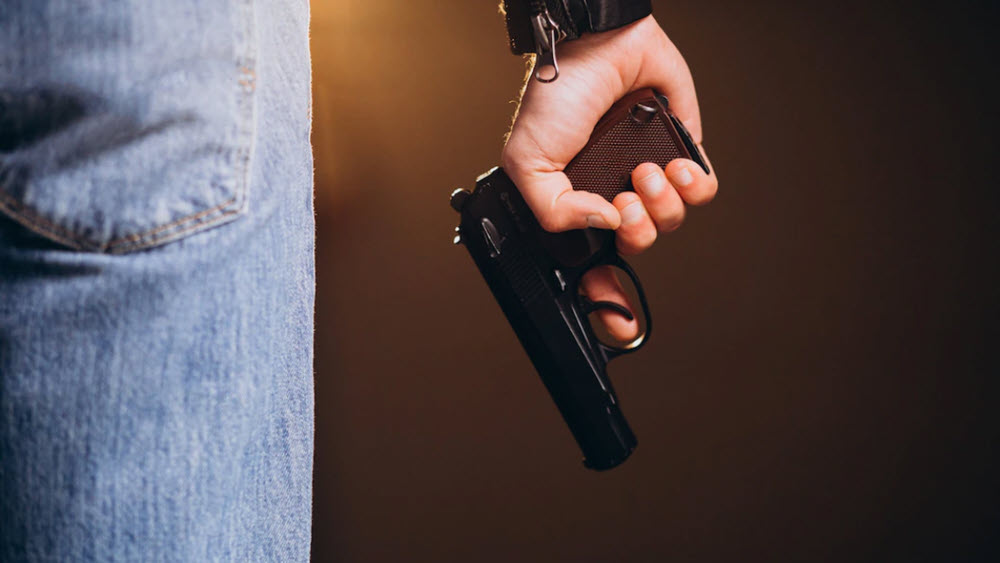 If I had to do a list of the real problems behind school shootings, I’d say (in no particular order)….

One: Fatherlessness, which results in a defective generation of young men.

Two: Abortion, which results in a generation of young people who believe life has no value and that individuals can be gods, with the power of life and death over others.

Three: The use of psychiatric drugs that increase suicidal ideation, paranoia, aggression, etc. in young people. (Most shooters have been on the drugs).

Four: The lack of religion in America. I’m not actively religious, but Judeo-Christianity, done right, teaches the value of the individual, that life has meaning and, most importantly, that none of us is a god because there is a God above us, with very strict moral rules. Leftism negates all that.

Five: Video games that, unlike old cartoons, create endless depersonalized killing and are never played for laughs. We older people weren’t turned into killers by Bugs Bunny because kids understand the joke and the “victims” (who kept coming back) had personalities that we wouldn’t want permanently ended. Even “cowboys and Indians” on TV and in the movies were built around personalities and, when kids played those games, they could pick either side, reminding them of the other side’s humanity. Nowadays, though, shoot ’em up computer games train young people, especially young boys, to view actual people as nothing more than potential targets.

Six: The depersonalization and brutishness of internet communication.

Seven: The internet increasing the inability of certain people to connect in the real world.

Nine: A culture that’s gone from “sticks and stones may break my bones but words will never hurt me” to “words are violence.” This means that, even as the schools relentlessly emphasize not bullying, they’re simultaneously telling children that, if they are still bullied, they’re on the receiving end of violence — and that verbal violence justifies a physical response.

The deadly young men (and a few young women) who roam America’s halls have been emotionally trained to become killers. The guns are just tools. The real weapon is modern American culture.

Image: Man with gun by senivpetro.