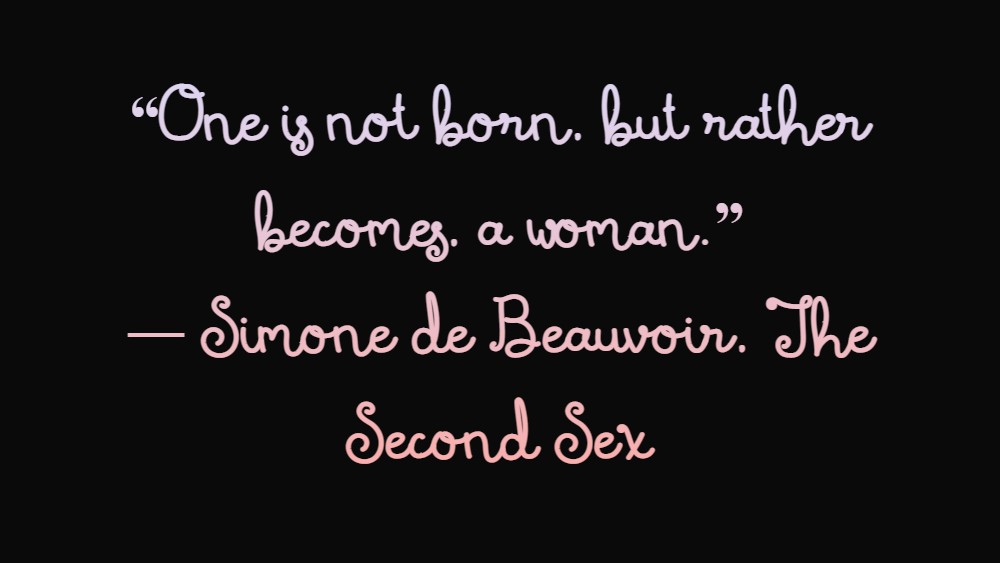 In 2022, third-wave feminism has finally seen its doctrines come full circle and bite the feminists in the ass.

The incredibly toxic ideology of third-wave feminism holds that there are no differences between men and women.   Gender is a “social construct.”

Today, we see the logical end of that dark, dysfunctional fantasy — that is, that men make superior women in the public arena — all to the detriment of women with God-given vaginas.  Third-wave feminists, to champion the cause of women, have enabled men to cancel the feminists’ socially constructed feminine gender.  I wonder how many of the third-wave feminists think that, maybe, they went too far.

But therein lies the rub.  These feminists can’t get rid of the so-called transgender (i.e., fake) women without disavowing the fundamental tenants of their ideological poison.  And with all of that said, ladies (with vaginas), gentlemen (with penises) — and any of the rest of you reading this who claim a fantasy gender — sit back and enjoy the spectacle as the Univ. of Pennsylvania submits its nominee for the NCAA Woman of the Year.

Meanwhile, here’s a pop quiz for you: See if, looking at the picture below, you can guess which person is the prospective “woman of the year”: