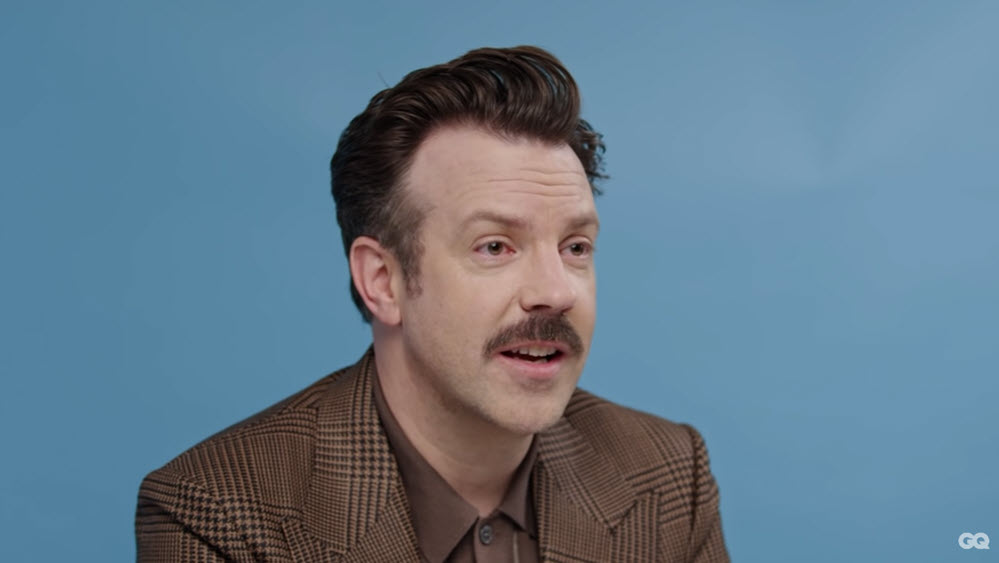 Back in the very early 1970s, when we still spent every summer at Lake Tahoe, we went to the tiny local public library. The library had a small children’s book collection that probably hadn’t been updated since 1950. I vividly remember checking out Pollyanna, published in 1913, but known to most people through the 1960 Disney movie (back when Disney still made wholesome family fare).

If you’re unfamiliar with the Pollyanna premise, it’s a simple one: Always look for the best in every person or situation or, as Pollyanna called it, “The Glad Game.” By the 1970s, most people were cynical enough to find Pollyanna cloying to the point of nausea. As a ten- or eleven-year-old, though, I loved the book.

Sadly, I didn’t take the Pollyanna premise to heart, just as I didn’t take Dale Carnegie’s How To Win Friends and Influence People to heart when I read it in the late 1970s. Instead, I spent the decades until my early forties reflecting the atmosphere in my childhood home. It was a very loving home but the outlook was a European combination of ennui, cynicism, and condescension. My life would have been very different had those two all-American happy books influenced me more and my home influenced me less.

Thankfully, I finally learned the Pollyanna trick when someone told me I’d have a much easier time with my kids if I would “catch them being good.” People who read my blog regularly know that this advice worked so well with my kids that it now completely informs my daily life. If I can catch people being good, I will. The result is that I am surrounded by friendly people and my daily life falls into the “every day is a good day” category. (Although I must say, the COVID rash has tried me very badly. I finally went to the doctor today to get prednisone because I am unable to sleep more than 2 hours a night and my days are itching, burning agony.)

Anyway, all of this is a prelude to saying that Apple+’s Ted Lasso is an updated version of Pollyanna, except that it substitutes almost entirely clean humor in place of Pollyanna’s pathos. After multiple people recommended it to me, I finally got a couple of months of free Apple+ TV, so I immediately set to watching Ted Lasso. I am utterly charmed.

The show’s premise is that Ted Lasso is an American college football coach with one win under his belt. Ted and his assistant coach get hired by a failing London football club (i.e., what we would call a soccer club). Failure seems inevitable but Ted Lasso has a secret weapon: He is relentlessly thoughtful, cheerful, and impervious to insult. He truly believes in and respects people. Jason Sudeikis, who created the character, plays him with an absolute sincerity that makes it work without being “Pollyanna-cloying.”

I won’t say more about the show. In many ways, the plotline is predictable — but that doesn’t matter because every scene is charming, heartwarming, and funny as Ted Lasso sets about winning over his corner of England.

If you’re feeling jaded and you have access to Apple+, I recommend catching Ted Lasso. And after you’ve watched it, go out and catch someone being good. You’ll feel wonderful when you do.