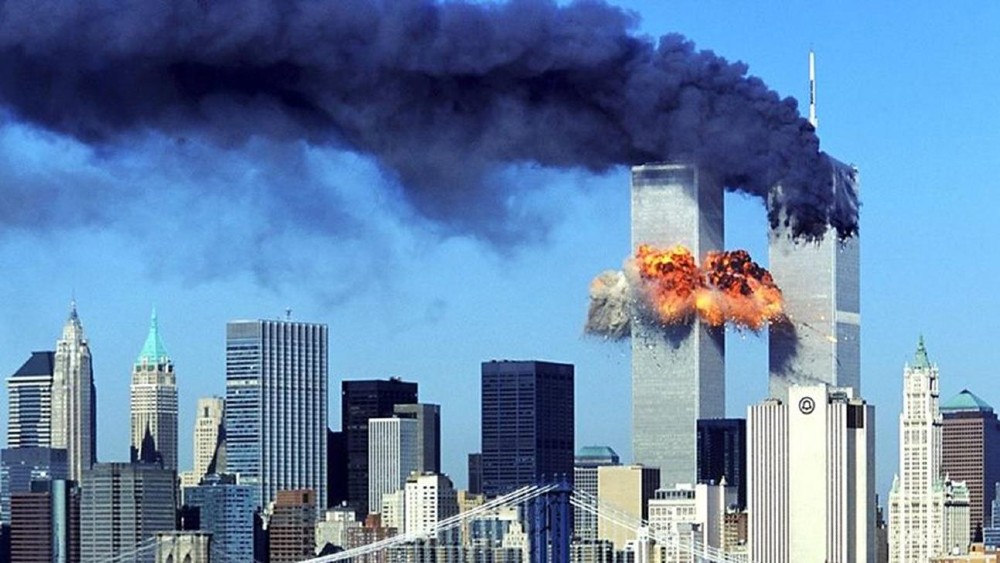 I haven’t forgotten. Twenty-one years later, looking at America, I just don’t know what to say.

I haven’t forgotten the 2,996 innocent people who died on September 11. It’s just that, when I look back twenty-one years, I worry very much that the terrorists won. The left used our response to 9/11 to “fundamentally transfer” America into a very different, very broken country.

Moreover, while I believe in retrospect that the Iraq and Afghan wars were the wrong idea, they were wrong in part because leftists sabotaged our war effort. The Democrat party was America’s fifth column.

Without that relentless anti-war pressure (entirely missing as we pour our entire inventory of weapons into Ukraine while sending along newly printed dollars) the outcome might have been very different. We might have won — or then again, we might not have. I can’t rewrite history. I do believe, though that, n Iraq, had we left a presence there, the country might now be stable and Iran corraled, but Obama made sure that wouldn’t happen. Biden did the same in Afghanistan.

So here we are, twenty-one years later, in a country that would have been unrecognizable on September 10, 2001. Moreover, we have raised an entire generation of young people born too shortly before 9/11 for it to have meaning or actually born after 9/11, making it a distant historical event. In a TikTok world, events from 21 years ago are as distant and meaningless as forcing Americans under 30 to get upset about the war dead at the Battle of Marathon. Moreover, in a Chinese-run TikTok world, young people have been trained not to love their country.

Mike Rowe posted the transcript of Tom Burnett’s last call to his wife, and I’ve embedded the post, below. In the same spirit, I’ve also embedded a video that talks about all the phone calls the people on that doomed flight made. They’re among the few who got to say goodbye on that terrible day:

UPDATE: One more homage that came across my Facebook page: