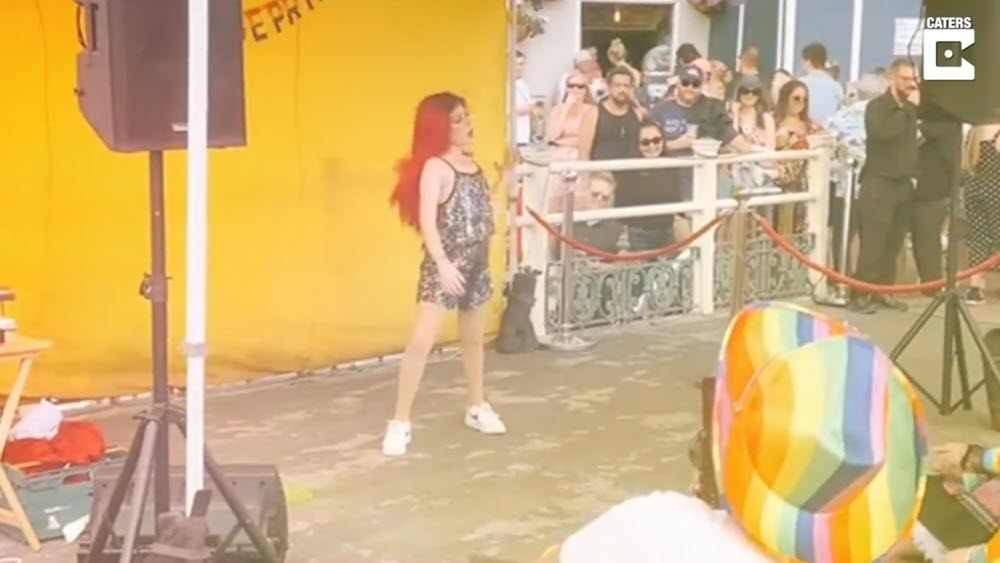 Is there any Democrat policy that hasn’t caused profound harm to America’s children?

(This will be brief. I’m in the penumbra of Hurricane Ian’s South Carolina assault, so both my power and internet keep going out.)

Democrats have told black children that the laws are racist and police are evil. The result is that a generation of Black children believes that a life of criminality is a fight against racism. Sure, it’s fun to raid a Wawa with your friends, but these same young people will find themselves in prison when law and order are eventually restored (as they must be for repression always follows anarchy) or, worse, on the receiving end of a bullet.

Democrats have told all children that gender is meaningless, creating a generation of confused young people that are alienated from their own bodies and biological realities. The results are tragic. The results are things only a pedophile could love:

Democrats have encouraged parents from third-world countries to send their children over the border. The result is sex trafficking.

Democrats have encouraged decriminalizing pot and other drugs. The result is a generation of young people mired in substance abuse, including just the lethargy and apathy of pot.

Democrats have supported TikTok (which Trump tried to cancel). The Chinese-run platform is now encouraging young Americans to stop working or to do a minimal amount of work.

Democrats are using “social justice” to turn the U.S. military — once a place where immature boys could become men — into an institution obsessed with race and “gender identity.” And were you surprised to learn that the first so-called “transgender officer” promptly tried to sell out America to the Russians? I wasn’t. These people are mentally ill, and they will inflict profound damage on the young people around them.

There’s more, of course, but I don’t trust my internet to hold out very long so I’ll leave other examples to you.