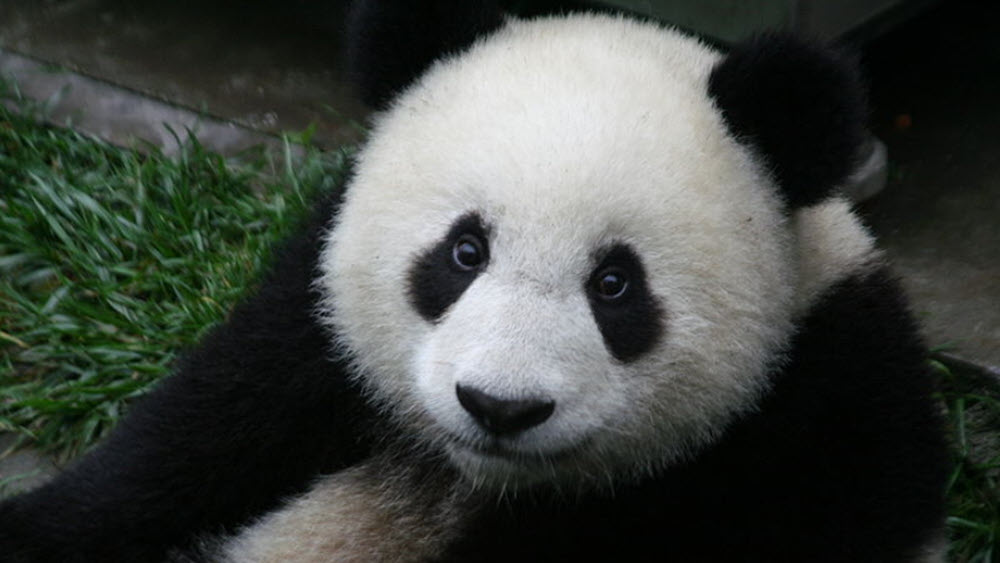 I know this sounds crazy, but I think China’s identification with giant pandas leads too many to think the CCP is as harmless as those cute bears.

Since 1972, one of the very strong associations people have with China is giant pandas. It was in 1972 that the Chinese Communist Party sent Ling-Ling and Hsing-Hsing, two giant pandas, to America. For many people, that cemented the China/giant panda connection.

Giant pandas are adorable. They’re fun to look at, cuddly, playful, and truly inept. The internet is drowning in videos of adorable giant pandas, many of which come directly from China. Here are just a couple of representative samples:

The Chinese Communist Party is none of those things. It’s not cuddly, it’s not playful, and it’s not inept. It is a very serious, dangerous, well-organized, and focused political entity that has systematically positioned itself for world domination.

Thanks to cheap labor, slave labor, and government subsidies, it has sucked away the Western world’s manufacturing capabilities. We in the West are dependent upon it for everything, including many of our most important medicines. Also, taking advantage of the West’s environmental neuroses, China now has a lock on the minerals necessary for all the batteries and solar panels that leftists are forcing onto generally unwilling populations.

China is a thoughtless neighbor, polluting its own lands (even as it encourages Western environmentalism), overfishing any waters it can get into, and despoiling surrounding Asian countries. When I did a big Asian tour a few years ago, no matter the country I was in — Laos, Cambodia, Vietnam, Thailand — the complaint was the same. Everywhere, people spoke about the horrors of Chinese tourists who steal from and litter sites, trash hotel rooms, and generally abuse the local populations. For those leftists who still shudder at the image of the “loud American” tourist, that was nothing compared to the modern Chinese tourist.

China is aggressive. It steals technology, builds fake islands to increase its reach in international waters and, through its Belt and Road initiative, is steadily buying up ports (both water and air), as well as indispensable infrastructure, across the world. Poor countries think they’re getting a bargain only to discover that China now owns part of their infrastructure.

China is cruel. I mentioned the slave labor issue above. There’s also its commitment to the death penalty, executing thousands of people annually for many lesser crimes than murder. It’s also committing systematic genocide against the Uighur people, a subject that seems to have fallen out of the headlines lately.

And of course, there’s COVID. You can fill in the information for that one.

So, China is absolutely nothing like the giant panda. But I’m pretty darn certain that many people, both those who know nothing about the country and those who should know something, just can’t keep their minds from conflating those cute, harmless giant pandas and the vicious, aggressive, cruel Chinese Communist Party.

P.S. After a long hiatus, I’ve finally got my email newsletter working again. You can sign up using the form on the right side of the site. So as not to inundate people, I’m trying to send a newsletter out only after I’ve put up 3-4 posts.