I wrote a few days ago about the fact that the State of California Department of Education has gone after the Kentfield School District in Marin County, because the District’s food program relies on PTA volunteers, rather than on paid union members.  Our local paper has an update on the story say that, for the time being, the School Board has decided to continue with business as usual, rather than acceding to the State’s demands.  What I love about the most recent report is a single sentence.  Look upon it and marvel:

One of the state’s concerns is that the extra revenue from the lunches are used to fund school programs, books and equipment. The letter said that it’s the district’s responsibility to oversee food service, employ staff and use cafeteria revenue for expenses only.

Think about it:  the State of California Department of Education is appalled that a school district would spend money on education, books, and classroom equipment.  How dare they!

I also learned one new thing from the story update:  the Kentfield PTA actually provides the food itself.  In my children’s’ elementary school district, the PTA was never more than a facilitator.  It did charge a slight premium, and the parents who paid for hot lunch knew that the premium would go to PTA activities supporting education.  In our case, though, when the state protested, the district caved immediately, kicked out the PTA, and started sending all the money (more than the PTA charged) to a third-party provider that didn’t give any residual profits back to the school.

The PTA president, who seems like a conservative in the making (if she isn’t one already), spells out the whole situation with great clarity:

PTA President Karen Loebbaka said what makes the program different is that instead of having a company come in and make profits, the PTA gets to put its profits toward education.

“We’re able to channel tens of thousands of dollars back to our district,” Loebbaka said.

She said the program is voluntary and doesn’t require students to participate.

“If you don’t like it, it doesn’t serve the needs of your family, pack a lunch,” she said. 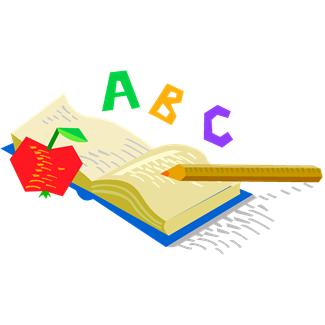 I am irresistibly reminded of the bad old joke: