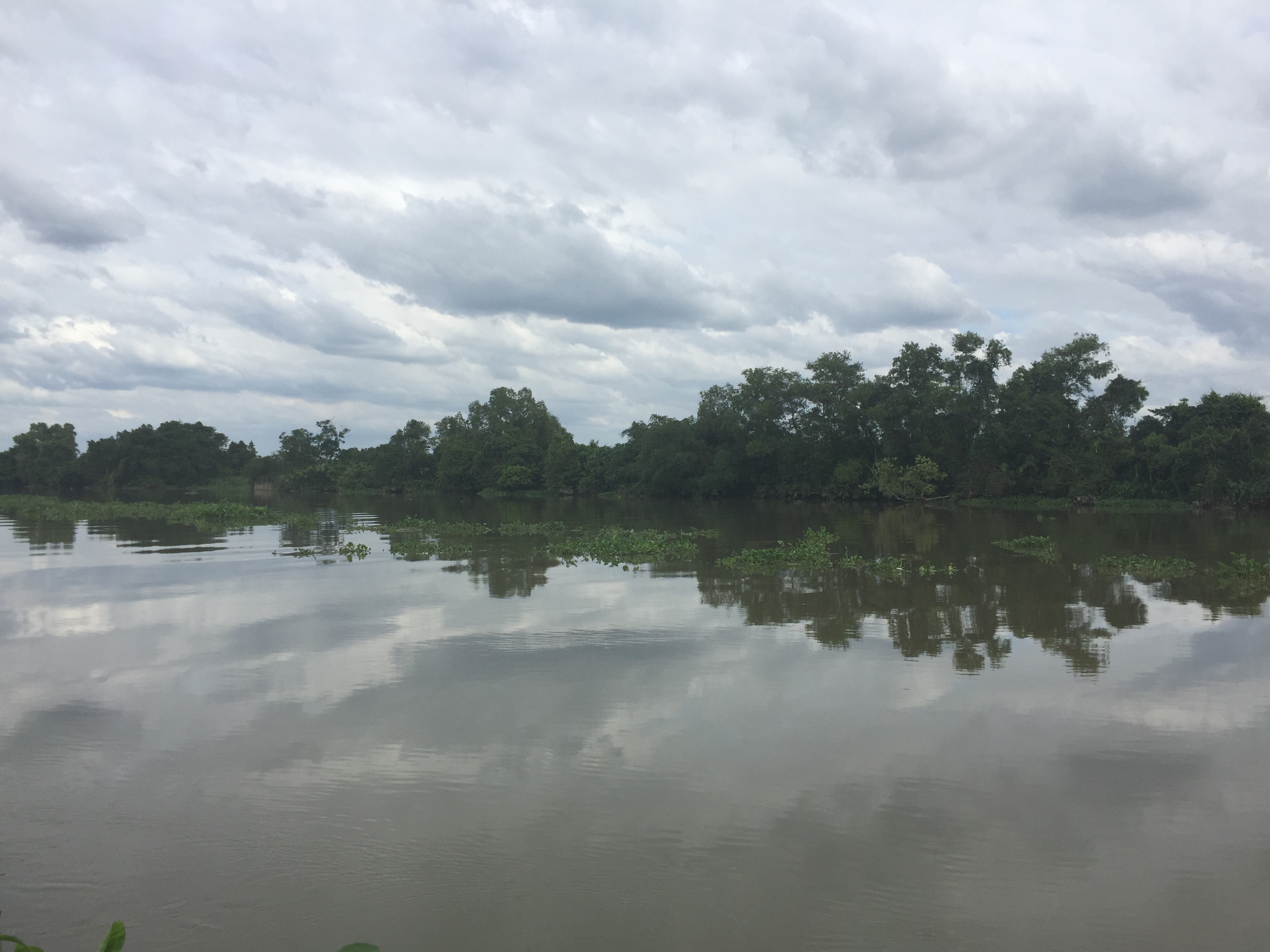 We visited the Củ Chi tunnels today. These were the tunnels outside of Saigon that the Viet Cong built as a headquarters, a trap, and a base for operations. Visitors actually see only a small part of the tunnels themselves, with the rest being above ground recreations.

The tunnels reveal that the Viet Cong were a resilient, ingenious, and very small people. Resilient because they functioned entirely underground despite massive US bombardments; ingenious because they turned the entire region into a death trap for US troops, complete with snipers and hidden holes filled with bamboo spears, metal spikes, poisonous snakes, and scorpions for unlucky soldiers; and very small because I found the small portions of tunnels open to the public hard to walk through and I’m only five feet tall (about 2.5 feet when bent double, as was necessary for me to traverse the tunnels). Oh, and the entire tunnel network was dug out in a region with high temperatures, high humidity, and fun things such as malaria.

That the American troops who fought the Viet Cong didn’t win wasn’t for want of courage or effort though. I was left with a deep respect for those young American men who entered that lush, dangerous jungle in the service of a government that fought a winnable war stupidly — but more on that when I’m not on an iPad and am less tired.

I don’t have pictures because the site didn’t lend itself to my limited photographic skills. The only picture I took was off the nearby tributary to the Saigon River, simply because it was so beautiful. The picture is at the head of this post, but here’s a larger version: 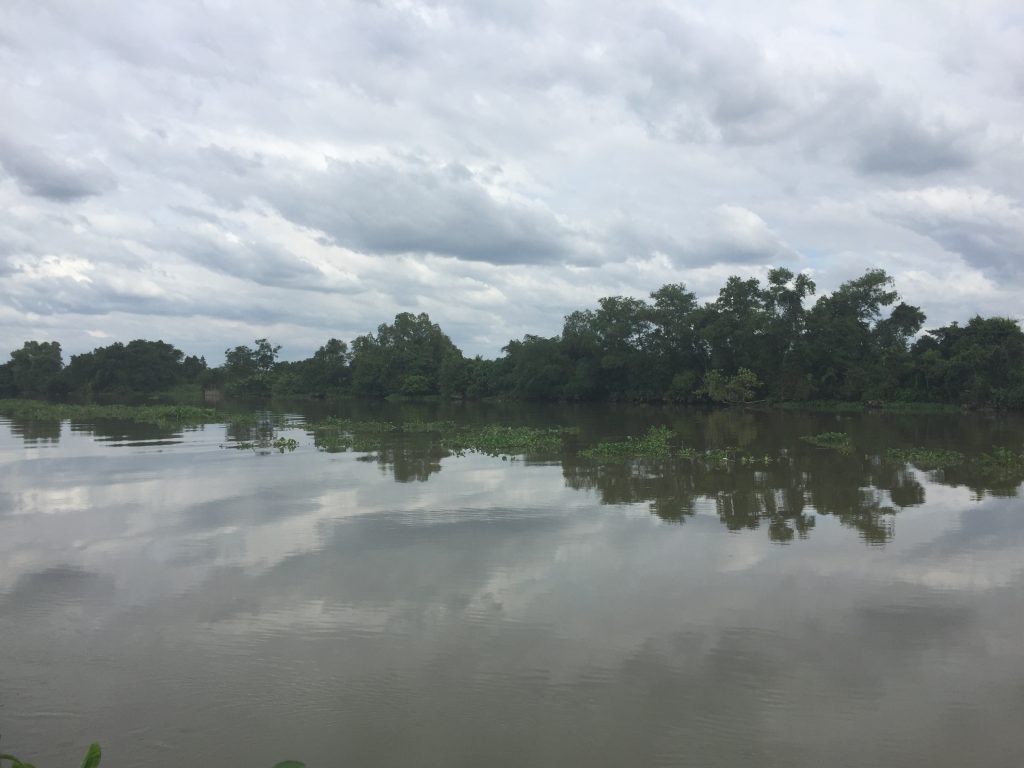 Again, I’m sorry for this post’s brevity, but I’m just too tired to say more.