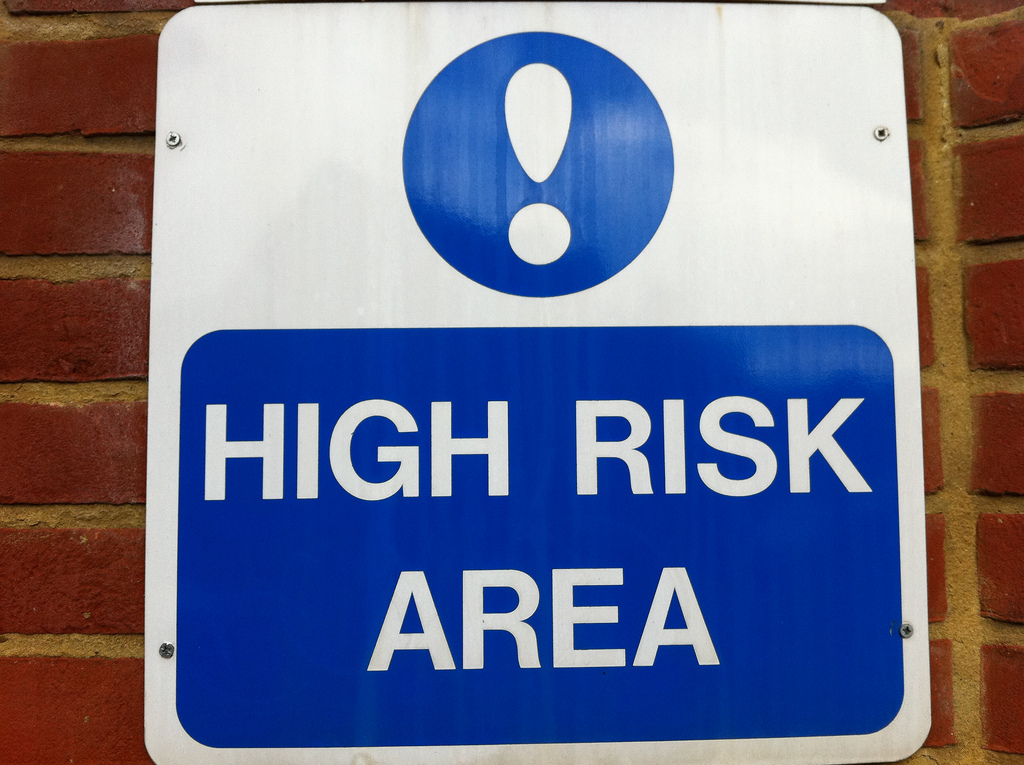 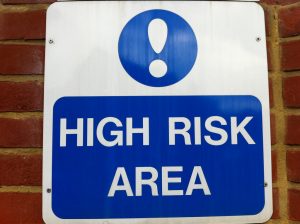 The only time I ever take Nicholas Kristoff seriously is when he writes about the horrors of obstretric fistula. It’s a dreadful affliction and there are charities that are trying to help. Outside of that laudable crusade, though, Kristoff’s columns usually run the gamut from silly to hysterical to just plain wrong.

Yesterday, Kristoff hit the trifecta, when he wrote an article that manages simultaneously to be silly, hysterical, and wrong. In it, he makes the ludicrous claim that Donald Trump is such an irrational gambler that he’s more to be feared than Kim Jong-un, the man who’s had his perceived political enemies fed to starved dogs.

John Hinderaker does an admirable job of fisking Kristoff. You should read his entire fisk, but here’s a taste:

Kim, who is widely considered to be crazy, has several times threatened a nuclear attack against the United States. There is no question about his ruthlessness: among others, he has ordered his uncle and his half-brother murdered.

Currently the Trump administration is putting pressure on North Korea, and is trying to work with China to find a way to defuse the North Korean threat. In this scenario, New York Times columnist Nicholas Kristof finds one of the adversaries “scary.” Kim Jong Un? Don’t be silly! Donald Trump.

So Donald Trump is a “deeply frustrated rogue president,” and therefore likely to launch a pre-emptive strike against North Korea.

What is remarkable about Kristof’s column (apart from the vituperative attitude toward our president, which is standard at the Times) is his frank admission that the Obama administration’s policies toward North Korea have failed:

It gets worse: while Obama pursued an impotent policy, Kim’s regime has been working on ICBMs. The time is not far off when North Korea will be able to devastate America’s West Coast:

What Kristoff doesn’t understand and Hinderaker didn’t address, is the fact that Trump is anything but a risk-taker. As Scott Adams pointed out a long time ago in a post I can’t find, Trump is actually very risk averse. Ever since his first big bankruptcy, from which he learned a hard lesson, Trump invariably insulated himself from risk, including taking in partners who carry the risk for him. He’ll willingly walk away from deals that might leave him exposed. The “gambles” he does take are carefully calculated and, as his unexpected political rise shows, have a habit of going his way — which means he wasn’t really gambling at all.

As president, Trump’s used the military twice, both in ways that were spectacular yet carefully limited. They sent loud messages without obligating America to further action or risking American lives or interests. Trump believes that carrying a big stick that one uses swiftly and decisively to send a strong message is less risky than closing your eyes to trouble and wishing that it would go away. I tend to think he’s right.

When the Republicans’ first effort at addressing Obamacare looked like it would be a political disaster, and saddle Republicans and Trump with the reputation for doing the impossible by making Obamacare even worse, Trump didn’t stick around. He walked and said words to the effect of “let’s get it right next time.” That again was risk avoidance.

However, if you want a President who was a risk taker, you only have to look to the recent administration. Obama’s policies were not based upon real world facts, real world risks, and real world rewards. Instead, he built his policy upon theories hopes and dreams. It’s hard to imagine a more risky course of action. The world Trump inherited demonstrates just how dangerous Obama’s policies were. Briefly:

Obama entered into a hazy commitment with Iran whereby we give them money and they promise not to go nuclear for ten years. Aside from the fact that the agreement cannot be monitored or enforced, the reality is that it was based entirely upon Obama’s hope — a hope unsupported by any facts — that in ten years, Iran will like us more. Talk about a risky basis for a nuclear deal.

Obama announced a red line for Syria regarding the use of chemical weapons. That line turned out to be a bluff, as Obama’s subsequent behavior showed that he had no intention of following up on his threat. There is no more risky behavior than a bluff against a regime that has no problem with slaughtering its own citizens en masse.

Kim Jong-un came to power in North Korea in 2012. It was instantly apparent that, unlike his father and grandfather, both of whom used the North Korean cult of personality as a vehicle for maintaining total control, Lil’ Kim is a megalomaniac who actually believes his own press. During the second half of the Obama administration, Jong-un ruthlessly executed anyone who might be a moderating influence upon or threat to his regime. He also escalated his weapons development, moving from static nuclear missiles to nuclear missiles that have long-range potential. Obama, rather than taking a hard line with both China and North Korea, did nothing. In the context of Lil’ Kim’s manifest instability and escalating weapons development, that was the riskiest tactic of all. (Charles Krauthammer, by the way, has a good article on the current situation and the hard choices faces Trump, Russia, and China.)

The Mullahs of Iran have fostered terrorism throughout the world since 1979 and have been America’s open and sworn enemy for that entire time. When the Green Revolution came along, with the Iranian people trying to break the Mullah’s grip, it would have made sense for America, at the very least, to offer moral support. Obama, however, was so invested in his light-giver ability to make piece with the Mullahs that he ignored this opening. Instead, he simply gave the Mullahs everything they wanted based upon his dream about bringing Iran to the international community’s table. To ignore an actual opening to harm the Mullahs because you believe in a fairy tale about yourself is some seriously risky conduct.

When Obama came into office, the United States was still reeling from the 2008 recession. Rather than following on Bush’s successful tax cut, which helped get the economy back on its feet in 2001, or investing in tried-and-true infrastructure projects such as bridges and roads (all of which are in dire straights across America), Obama gambled on the green economy. As he and the rest of America discovered, the green economy was not “shovel ready,” although it sure was “crony ready” and “bankruptcy ready.”

Obama gambled on the Muslim Brotherhood across the roiling Middle East. That is, instead of helping democratic leaders get in place, he deliberately tried to place the Islamist Muslim Brotherhood in positions of power across the Middle Eastern world. That sure worked out well . . . NOT. This again was based upon Obama’s fantasies about Islam and about the powers of his own leadership. Talk about risk-taking.

My point is that Kristoff is not only stupid and silly, but that he actually has no problems with a risk-taking president, as long as that president is taking unreasonable risks that harmonize with Kristoff’s own imaginary view of the world.