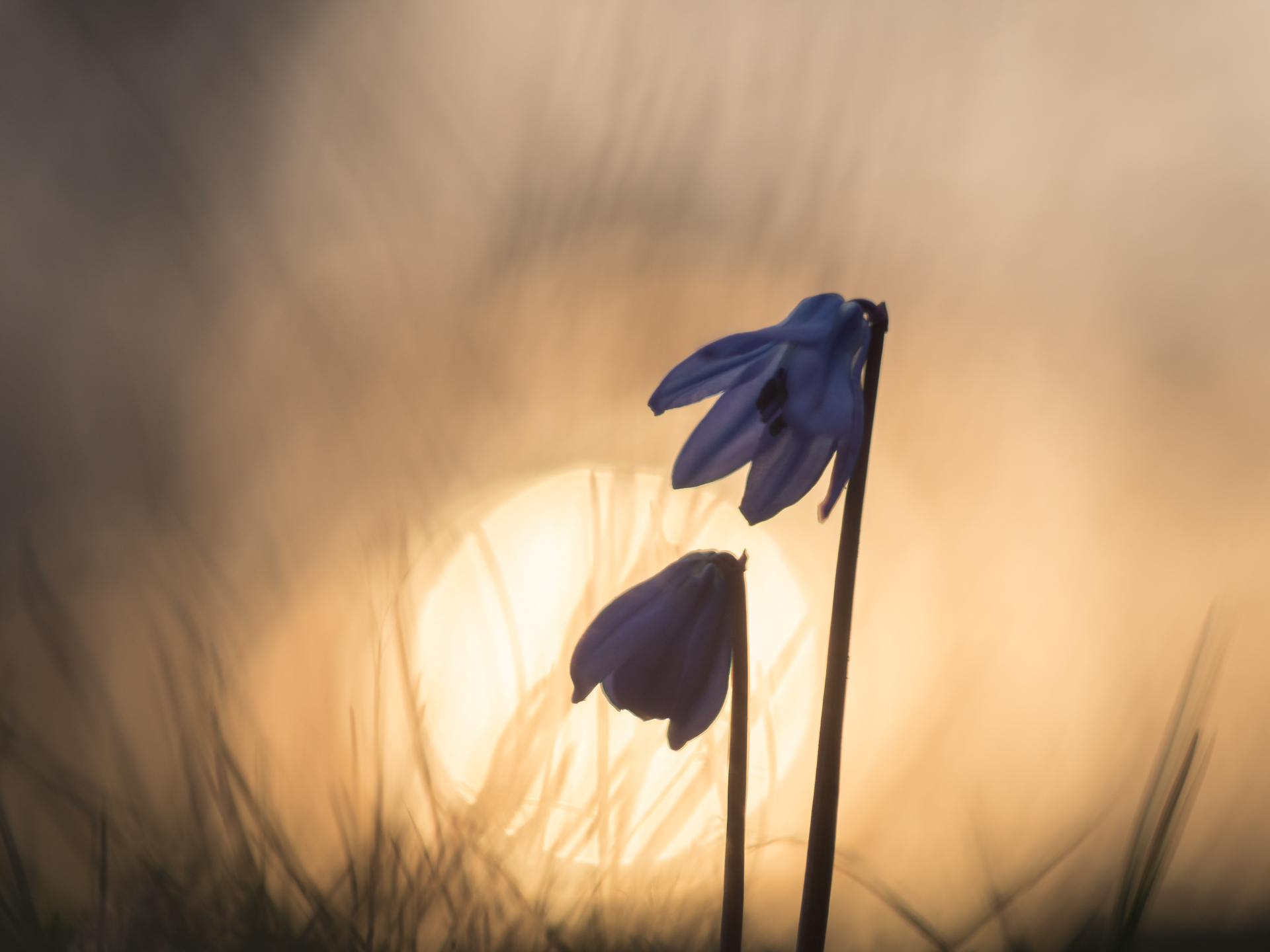 My friends Bob Owens and Caped Crusader both passed away this past week. I am bereft.

Through my blogging, I’ve met so many people whom I consider very real friends, even if our paths haven’t crossed in the physical world. Two of those people were Second Amendment blogger Bob Owens and the Bookworm Room’s own Caped Crusader. Both of them passed away in the past few days.

Bob Owens became an internet friend a decade or more ago, when I was fortunate enough to find myself on an email list of well-known conservative bloggers. At the time, Bob was blogging at Confederate Yankee. His posts covered a variety of subjects, but it was clear that the issue most dear to him was the Second Amendment. It was no surprise when he ended up at a new website, Bearing Arms, one of the more important Second Amendment outlets in new media.

In his posts, Bob was knowledgeable, incisive, and (as is always true for my favorite writers), pleasantly sardonic. In his emails, he was all those things, in addition to being funny, kind, and supportive.

Yesterday, Bob apparently took his life. I say “apparently” because his body was found on the street, with a gun nearby, dead from a gunshot wound. At the same time that he died, a post appeared on his Facebook account apologizing for being weak. Suicide seems to be the most likely cause of death, although it’s entirely possible (although not probable) that he was killed and that the killer uploaded the Facebook post.

Bob, only 46 when he died, left behind a wife and two young children. I cannot begin to imagine the pain they’re in. There is a GoFundMe page to which you can contribute if you wish.

[UPDATE: My friend Mike McDaniel knew Bob much better than I and has written a beautiful remembrance. Also, events since I wrote this post indicate that Bob’s death was almost certainly suicide. Churchill famously called depression a “black dog” and once wrote “I don’t like standing near the edge of a platform when an express train is passing through. I like to stand right back and if possible get a pillar between me and the train. I don’t like to stand by the side of a ship and look down into the water. A second’s action would end everything. A few drops of desperation.”

If one is prey to serious depression, external events are less important than the dark internal cloud through which those events are processed. I’m desperately sorry that Bob’s black dog — whatever its cause — got the better of him.]

Rest in Peace, Bob Owens. I will miss you.

The other person who recently passed away was Caped Crusader, whose wonderful emails to me provided the content for so many of my “illustrated edition” posts. Without violating his family’s privacy, I can tell you a few things about him, culled from his own delightful comments to this blog.

Caped Crusader was in his 80s when he passed away. He had vivid memories of an America in the 1940s and onwards that still had what we conservatives believe are truly American values: strong patriotism, a fighting spirit, a focus on self-reliance, and a moral core. Caped Crusader’s observations were funny, poignant, and invariably made intelligent points directed to the subject of whichever post caught his attention. In his private emails to me, I was the beneficiary of great wisdom and kindness.

The last year of Caped Crusader’s life was bedeviled by a lingering, debilitating illness. He corresponded with me up until a few months before his death. Despite his decline, he never lost his mental edge or his great courage. I know from communications with his beloved wife that this spirit, as well as his deep and abiding faith, were with him to the end.

[UPDATE: Caped Crusader’s wife has given me permission to reveal his identity. Here is the obituary for Bruce Wayne Herndon, Jr., one that shows what a wonderful life he led and explains why he was a man who focused and engaged until the end.]

Rest in Peace, Caped Crusader. I will miss you.