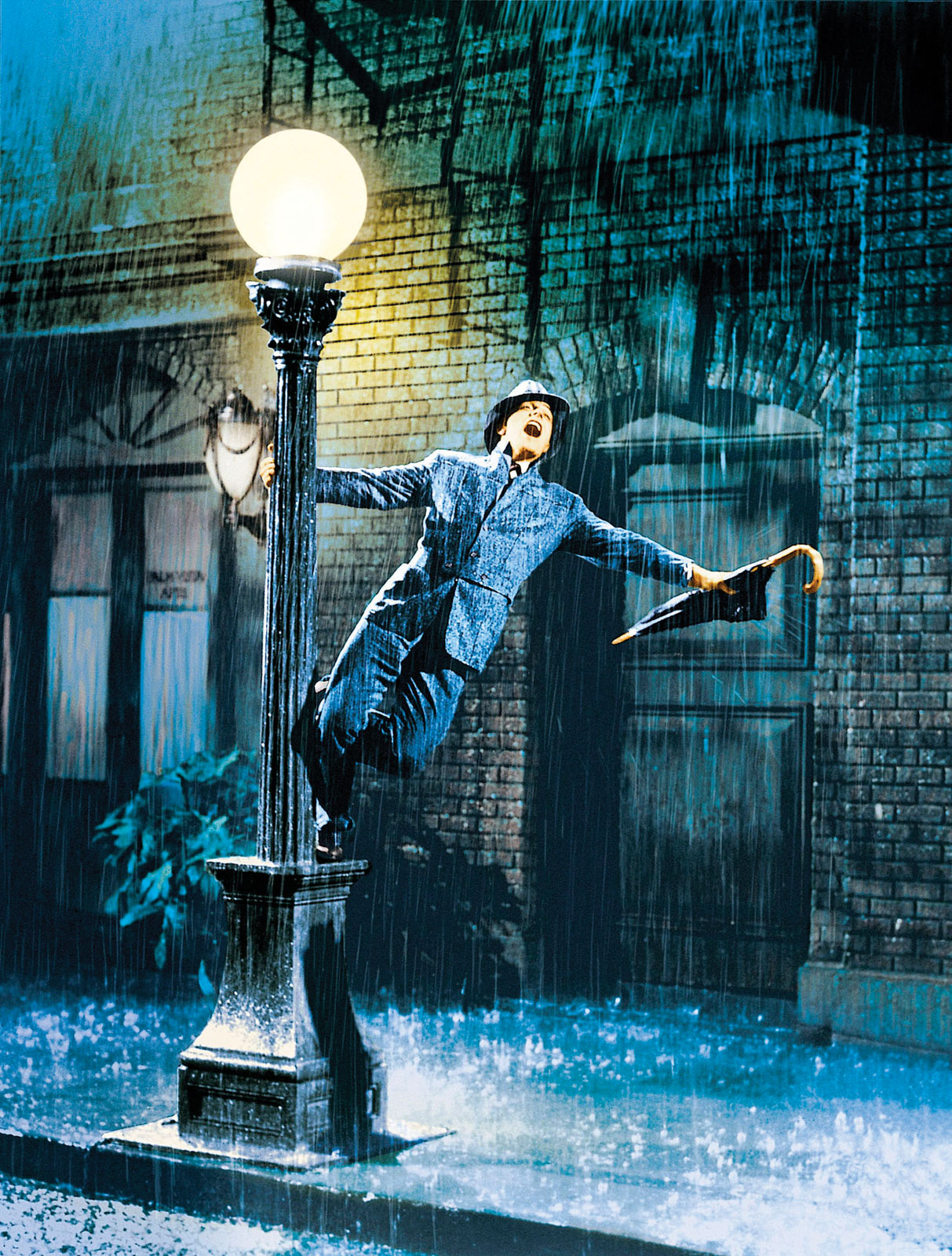 To make classic Hollywood musicals today, you’d need serious trigger warnings to cover everything from gun violence, to misogyny, to rape and kidnapping.

I’ve always adore classic Hollywood musicals. However, when talking to a friend about some of Fred Astaire’s best dances, it occurred to me that most Hollywood musicals, if they could even be made today, would have to have trigger warnings interpolated on a regular basis. You see, when you really pay attention, it turns out that there’s some pretty ugly stuff going on in ostensibly sunny, happy musicals.

As a public service, I’ve gone through some of my favorite dance sequences and taken the necessary steps to protect you should you ever watch them.

Trigger Warning:  Simulated gun play and mass murder with top hat, white tie, and tails, not to mention tap shoes and a cane:

Trigger Warning: I can’t even…. Well, yes, I can. Misogyny, rape, assault, kidnapping, and sadism.