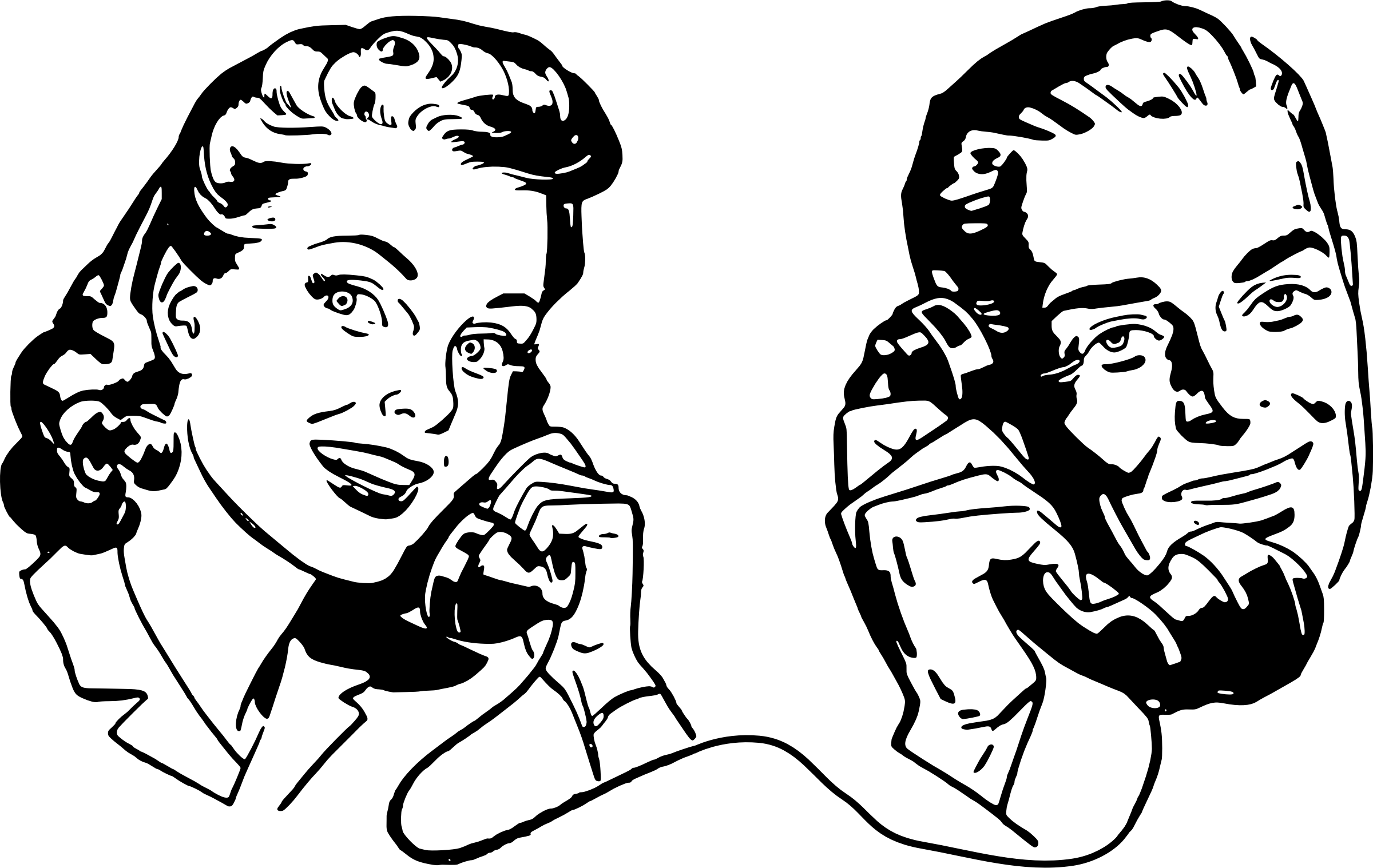 Since I left for my trip, there’s been a big to-do about the fact that David Bonderman, at an Uber board meeting, made a slightly stale, 1950s-esque joke about women:

“Actually,” Mr. Bonderman said, “what it shows is that it’s much more likely to be more talking.”

As is true for many jokes, there’s an element of truth in it. On average, women talk more than men — about 13,000 words more per day, which is a significant number. (My theory is that this is because women are responsible for training children in language.)

True or not, good joke or bad one, the outrage is so irritating. The perpetual cycle of victimhood, accusation, and purging is profoundly un-American. It’s a loathsome medieval mindset that needs to be excised, although I don’t know how one cuts out this rot once it’s taken hold.

Even before Bonderman’s fall (and I don’t feel sorry for him because he’s a Progressive, which means he’s part of the problem), women were up in arms because the shrewish Elizabeth Warren and openly obnoxious Kamala Harris were silenced for violating Senate rules or decorum. Of course, what feminists consciously ignore is that similarly situated men would have been silenced too.

The difference, of course, is that the men wouldn’t have claimed victim status. In the case of Warren and Harris, however, an entire industry of t-shirts, mugs, posters, and bumper stickers instantly sprang up about the irremediable evil of men interrupting women.

As with women’s documented talkativeness, there’s a little linguistic silence here too. One of the best, most eye-opening, most-interesting books I’ve ever read is Deborah Tannen’s You Just Don’t Understand : Women and Men in Conversation. In it, Tannen discusses the differing way in which men and women communicate, differences that are already apparent in pre-school children.

The distinction I remember most vividly is the one about interruptions. Old jokes always had it that women endlessly interrupted men. In fact, studies show that men and women both interrupt speech about equally. The difference lies, not in the number of interruptions, but in the nature.

The two sexes’ interruptions mirror their conversational goals: women chime in with the speaker and offer support; men try to hijack each other. Two examples will suffice:

And so it goes, with the women instinctively carrying on the conversation like a round of Frère Jacques, making beautiful, overlapping conversational harmony with each other. (This conversational melody may also explain why women use more words.)

With guys, it’s a little different:

At this point, depending on how large a fight for control the men are having, Man 1 can go Beta and abandon his story or go Alpha and fight back for conversational control. That’s how men talk. It’s not sexist, because it’s not a conversational style that’s deliberately targeted against women. It just is.

Rather than whining like pathetic victims, women should just politely seize the conversational ball again. They can even note — politely — what the man has done, which often forces an apology and a more moderate interruption style.

Of course, neither Warren nor Harris occupied high enough ground in their cases to make that polite objection. Both were rule-violating harridans who were appropriately silenced. But that doesn’t stop the bleating sheep in their wake, always willing again to claim victim status in order to score political points.