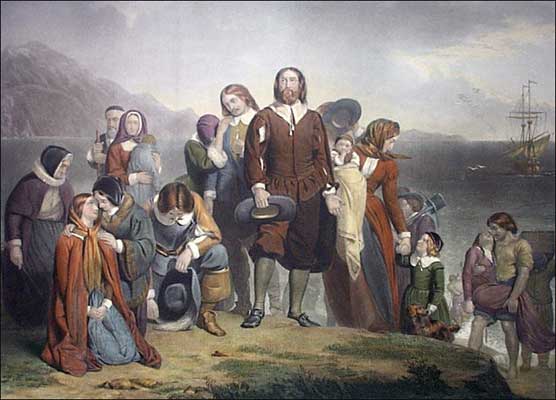 If you’ve been paying attention to Progressive tales about the Pilgrims, you won’t be surprised to learn that just about everything they tell you is wrong.

I’m reasonably well-versed in American history because I had the good fortune to learn it before the Left really got its tentacles into the subject. Still, mine is a broad, cursory knowledge, with a few misconceptions. They aren’t the hate-filled misconceptions that pass for education now, but they’re still wrong. For example, I thought that the Pilgrims were escaping persecution in both England and Holland. It turns out that wasn’t the case.

With Thanksgiving swiftly arriving, Michael Medved is here to fill in the details and get the facts right:

If you’re interested in the true story of Thanksgiving, I highly recommend Rush Limbaugh’s annual Thanksgiving narration. Relying on original source material, he explains that the Pilgrim’s almost didn’t survive to have a first Thanksgiving. Why not? Because their original approach was pure socialism — and a pure failure.

Lastly, should you want to share the story with family or friends who are locked into the Leftist narrative, but know they won’t have the patience for Rush’s longer version, Michael Medved John Stossel has the short story: