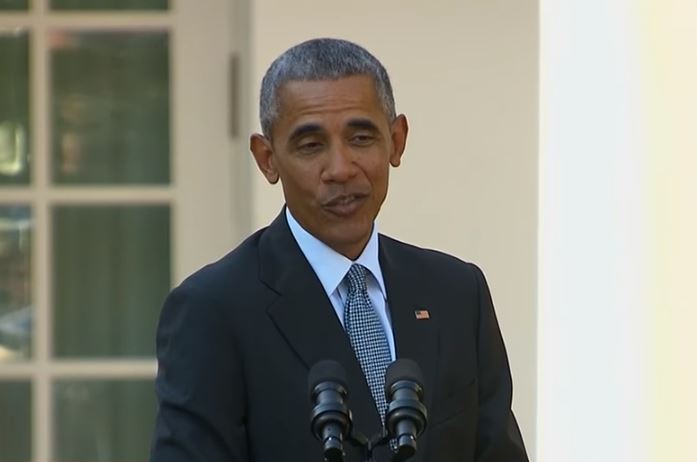 Russian meddling in the election only became an issue after Trump won.  Obama had pointed advice for Trump during the campaign season.

(h/t Althouse)  As quoted in a tweet today by President Trump, pointing out that Obama did not consider Russian “meddling” important during the campaign, nor did he take any action regarding it until after the election . . . when it suddenly became the only possible explanation for Hillary’s loss.