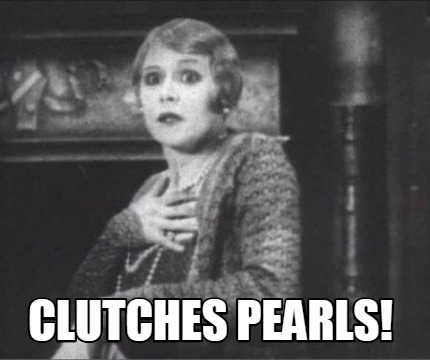 I refuse to listen to the hypocritical New York Times when it suddenly discovers the rule of law and starts to care about a president’s associates. 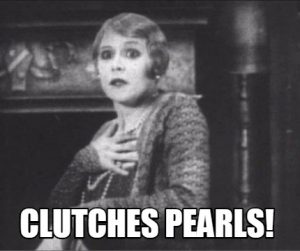 A Progressive friend was tremendously excited about an editorial in the New York Times. In it, the editorial board exulted about the fact that the president is exposed for all to see: an unsavory con man with no respect for the rule of law. I think it’s worth quoting a part of it:

Mr. Obama has spent his career in the company of developers and celebrities, and also of grifters, cons, sharks, goons and crooks. He cuts corners, he lies, he cheats, he brags about it, and for the most part, he’s gotten away with it, protected by threats of litigation, hush money and his own bravado. Those methods may be proving to have their limits when they are applied from the Oval Office. Though Democrat leaders in Congress still keep a cowardly silence. . . .

Yeah, you caught me — I switched out president names (Obama for Trump) and political parties (Democrats for Republicans). In fact, the New York Times is in full-throated condemnation about Trump’s disdain for the rule of law, the unsavory characters with which he surrounds himself, his open disrespect for the media and law enforcement, and his shenanigans to achieve and retain power.

Much to my Progressive friend’s dismay, I was not impressed, stating only that the New York Times lacked any standing to voice these concerns because it had been completely silent about Obama’s disdain for the rule of law, the unsavory characters with which he surrounded himself, or his shenanigans to achieve and retain power. The Progressive did not want to hear details, instead castigating me for living in a bubble and having no respect for the rule of law.

Had I not been shut down, I would have said this: First, I knew exactly what kind of person I was getting with Donald Trump. I knew he was sleazy, I knew he was unfaithful to his wives, I knew that he had sleazy friends (witness his friendship with the Clintons), and I knew that he was willing to push his way around the law if he could. I also knew that he loved his country, that he has a deserved reputation for getting things done, and that he was not Hillary, the ultimate grifter, sleaze, and law-breaker. Since he’s been president, I’ve cut all ties with caring about his sometimes less-than-savory past. He’s done nothing but good for American interests at home and abroad, and he’s done so within both the letter and spirit of the Constitution.

Second, to hear this kind of condemnation coming from the New York Times is unacceptable, because the New York Times has, over the past decade, kept its eyes so tightly closed when it came to Obama, Hillary and bill. Here’s a short laundry list of things (activities and associates) that did not turn the Times into a pearl-clutching, hysterical morality police officer:

I could go on, of course, (on and on and on and on) but I promised just a partial list. For the New York Times, which could look with a benign, often approving, eye on all of the above, suddenly to discover moral decency and the rule of law is the outside of enough. I’m not saying Trump is a better person than Obama, Hillary, and Bill, but I am saying that he differs from them in the only way that matters to me: Now that he is in the White House, he is running an honest administration for America’s benefit.

So, to the New York Times and those who believe in its oracular qualities, yes, my fingers are in my ears and, yes, I’m ignoring you. You can never have anything worthwhile to say to me on this subject.