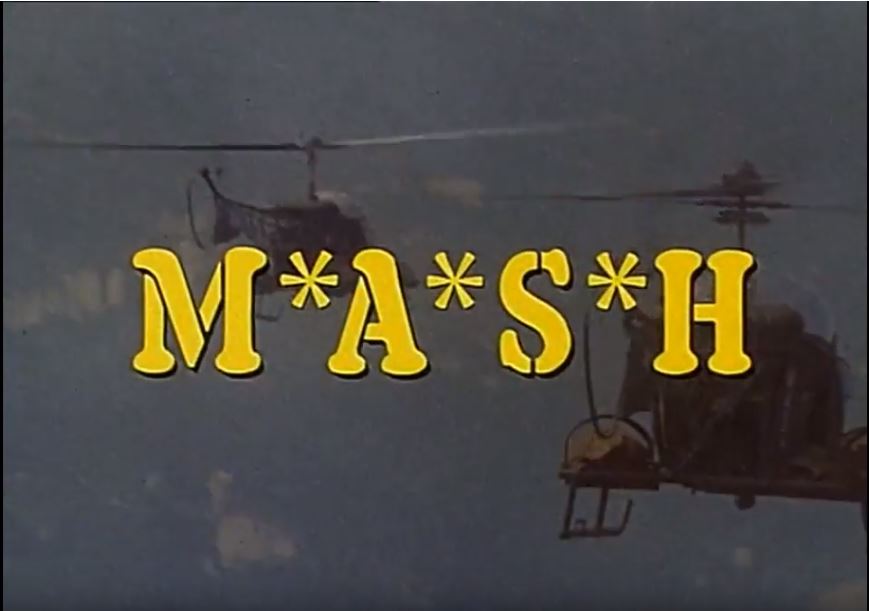 When a whole culture commits suicide, those holding the gun may imagine a future, but the victims of that “suicide” know better: dead is dead. 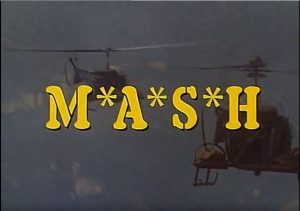 Those of you who are a certain age might recognize the little cultural reference in my post title. It’s the theme song from M*A*S*H:

At an individual level, I don’t know whether suicide is painless, never having tried it myself — and never having spoken to those who were successful in their efforts. I did read recently that even assisted suicide isn’t as painless as its promoters promise, but that’s not actually what this post is about….

I wanted to talk about cultural suicide. I already wrote a couple of days ago about assisted (or imposed) suicide in socialist states, but a new story came out from Canada that must be added to the mix:

An Ontario man suffering from an incurable neurological disease has provided CTV News with audio recordings that he says are proof that hospital staff offered him medically assisted death, despite his repeated requests to live at home.

Roger Foley, 42, who earlier this year launched a landmark lawsuit against a London hospital, several health agencies, the Ontario government and the federal government, alleges that health officials will not provide him with an assisted home care team of his choosing, instead offering, among other things, medically assisted death.

In his lawsuit, Foley claims that a government-selected home care provider had previously left him in ill health with injuries and food poisoning. He claims that he has been denied the right to self-directed care, which allows certain patients to take a central role in planning and receiving personal and medical services from the comfort of their own homes.

In one audio recording from September 2017, Foley is heard speaking to a man about what he has described as attempts at a “forced discharge,” with threats of a hefty hospital bill.

When Foley asks the man how much he’d have to pay to remain in hospital, the man replies, “I don’t know what the exact number is, but it is north of $1,500 a day.”

Foley expresses shock at the figure and tells the man that he’d just read an article that quoted the Ontario health minister saying it’s “not legal” for hospitals to coerce patients like that.

The man is heard saying that the hospital does not use “this conversation in every situation.”

“It is only in situations where somebody has a plan in the community that is feasible that they’re not going to accept and that’s OK,” the man says.

Foley then says that he hasn’t been informed of a plan for his care and that his rights as a patient are being violated.

“You have already violated my preferences…So what is the plan that you know of?” Foley asks the man.

“Roger, this is not my show,” the man replies. “I told you my piece of this was to talk to you about if you had interest in assisted dying.”

In a separate audio recording from January 2018, another man is heard asking Foley how he’s doing and whether he feels like he wants to harm himself.

Foley tells the man that he’s “always thinking I want to end my life” because of the way he’s being treated at the hospital and because his requests for self-directed care have been denied.

The man is then heard telling Foley that he can “just apply to get an assisted, if you want to end your life, like you know what I mean?”

When Foley says that he is being forced to end his life, the man protests and says that’s not the case.

“Oh, no, no, no,” the man is heard saying. “I’m saying if you feel that way…You know what I mean? Don’t get me wrong. I’m saying I don’t want you to be in here and wanting to take your life.”

It’s like a really bad Monty Python skit or a Cathy Newman discussion with Jordan Peterson:

Second man: Oh, I’m sorry. Would you like me to kill you?

First man: No, I want you to stop hurting me.

Second man: So what you’re saying is that you want me to kill you, right?

Second man: Okay, tell me when you want me to kill you.

The state does not love you. The people holding the needle think they’re humane, but they want you dead. You’re too expensive. You’re too much work. You make them feel guilty. You mess with their statistics. Their virtue-signaling is your termination. Now, extend Foley’s existential nightmare to a whole continent. This point about suicide is a lot less concrete, though, because I’m working through analogy here.

The first part of my analogy is something that others have pointed out before, which is that Europe’s leaders are childless. I am not sitting in judgment on their childlessness. People are childless for all sort of reasons, ranging from person preference to the inability to have children, with God alone knows what nuances in between. The one thing I will say is that having children forces one to grow up and to grow up fast, whether or not one wants to. Childless people, of course, can be incredibly mature because they’ve made decisions to be grown-ups. For many people, though, myself included, the necessity of caring for a completely helpless, incredibly demanding being is a crash course in adult-hood. There is therefore a likelihood that childless European leaders have not moved far beyond adolescence emotionally.

The second part of my analogy is that I read decades ago that teenagers who try to commit suicide, when interviewed, prove not to understand death’s finality. Fueled by a “you’ll be sorry when I’m gone” attitude, in their imaginations they see themselves after death interacting with family and friends — seeing (and gloating over) grieving survivors and somehow envisioning themselves returning to accolades and respect. An example of this inability to see a future without themselves is the rash of suicides in Wales, at least some of which seemed to revolve around social media popularity, something that matters only if teens imagine their life continuing in the same vein after they die, including what can only be described as an “impermanent death.”

The third part of my analogy is that Europe’s childless leaders, against the will of the people, are importing into Europe millions of people whose values in every way are antithetical to European values. I’m not a big fan of Europe, but I’d certainly rank their shabby, U.S. funded socialism above the anti-Western, anti-Christian, antisemitic, misogynistic, homophobic culture Europe’s leaders are foisting on their population. The two ideologies cannot occupy the same space at the same time, and the latter ideology is much more willing to use violence and intimidation to get its way. In other words, the leaders are imposing suicide on the people.

Which gets me to the conclusion of my analogy: I’m pretty darn sure that the current political and thought leaders in Europe, even as they embark on suicidal policies (with the suicide playing out in real time with violent attacks, welfare fraud, crime, no-go zones, social unrest, broken borders, etc.), nevertheless have this immature vision that, after a brief upheaval during which everyone will be sorry to have crossed or criticized them, the world will return to normal. The leaders will have done their virtue signaling and they’ll be back in the classroom in no time or perhaps heading to the prom with the cute party who had originally jilted them.

Suicide can have a certain abstract fascination: there’s a sense of purity, perhaps, or clarity, coupled with control. When the state’s in charge of your alleged “suicide,” though, all those things are illusions. Indeed, to the extent the state is forcing suicide on you, those who are concerned about giving words their true meaning might call it “murder” and that’s not painless at all.