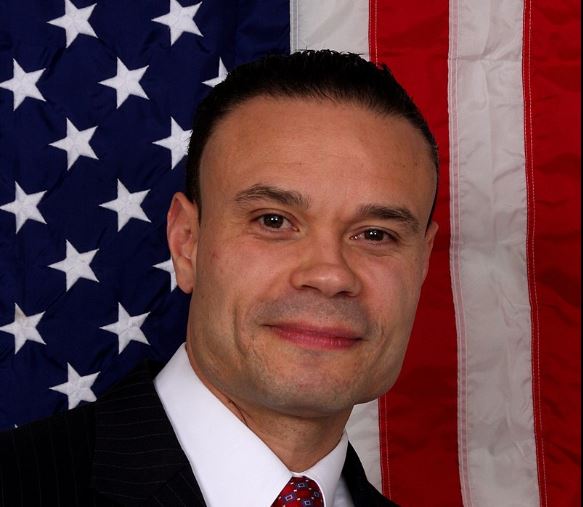 Yesterday’s news had nothing to do with collusion. It was about Leftists attacking constitutional elections. Dan Bongino explains with facts and passion.

Dan Bongino was on fire today. If you haven’t yet listened to his podcast, I recommend you do. He begins by explaining what yesterday’s Manafort verdict and Cohen plea bargain mean, which is interesting. Where it really catches fire, though, is about 18 minutes or so into the podcast when he explains what the stakes are.

Bongino’s key point is that this is the time to fight. That Trump has an unsavory past is something we’ve always known about him. What we’re discovering, though, is that the Democrats and the Deep State (which usually, but not always, overlap), will do anything to overturn an election with which they disagree. This is much bigger than Trump. People who throw up their hands in either despair or disgust, while saying, “Well! Trump’s a sleaze so I’m not going to support Republicans in November” are turning themselves into dangerous quislings.